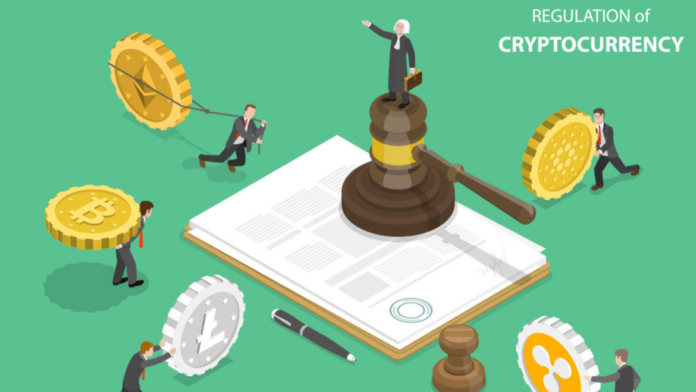 The Hong Kong Regulatory body, the Securities and Futures Commission (SFC), is concerned about money laundering and fraud in the crypto world. Hence its representatives have introduced stricter regulatory policies.

Unlike mainland China, which keeps banning and re-banning crypto, Hong Kong has been kind toward cryptocurrencies. Yet times have changed. Because of multiple instances of fraudulent ICOs and money laundering, the authorities harshened their guidelines on ICOs and the like.

The new SFC’s rules require all investment funds to obtain a license “if more than 10% of the assets they manage are made up of bitcoin or other cryptocurrencies.” These funds will not be allowed to trade randomly. From now on they will have to sell crypto to professional investors only. Plus, any token, before being traded, needs to exist at least for a year.

While the SFC will be the one deciding an ICO’s fate, the regulators are still enabling exchanges to test their products. Thus, traders will be allowed to incept a so-called “regulatory sandbox.” The latter will be used for piloting crypto or services before obtaining the required license.

Regulations will be a burden

Daisuke Yasaku from the Daiwa Institute of Research noted that overall “Hong Kong is taking steps in the right direction with measures like requiring identity verification for transactions.” However, he warns that the regulations’ cost will be high.

Timothy Loh, who manages a law firm in the territory, elaborated Yasaku’s warning.  He posits that some operators will be scared off by the unnecessary hassle. Some companies will simply choose not to join the new framework.

A matter of time
To be fair, fraudulent and dodgy ICOs, like the one carried out by a former Macau gangster ‘broken tooth’, are ubiquitous all around the world. South Korea, for example, long since banned ICOs and anonymous cryptocurrency trading in the country. To date, the regulators have not changed their stance. Thus, Hong Kong is definitely not a loner in this case.
The SFC began issuing notices to seven local exchanges already in February. Back then investors complained that they could not withdraw funds — neither fiat nor crypto — from their accounts. Some exchanges were charged with manipulation and misappropriating assets. So it was just a question of time for the SFC to act.
G20, a group of leading world economies including China, has also recently brought up money laundering in the crypto realm. The leaders pledged to regulate crypto by introducing antimoney laundering standards. 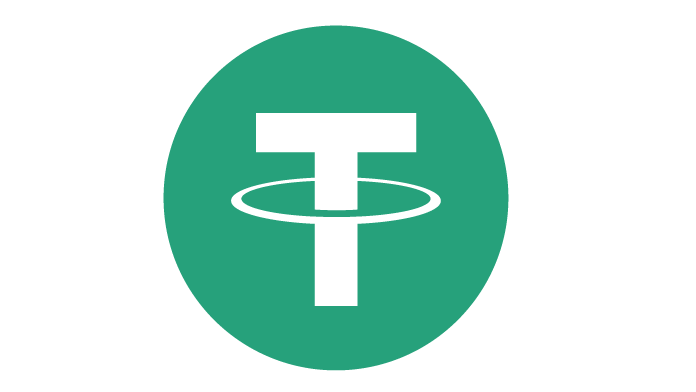