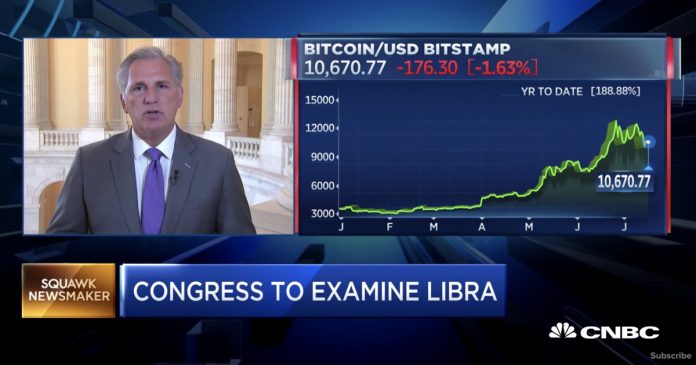 House Minority Leader Kevin McCarthy, one of Donald Trump’s top allies in Congress, has spoken positively about Bitcoin today in a conversation with CNBC. McCarthy said:

“I like bitcoin and the security of the blockchain ledger technology behind cryptocurrencies.”

House Minority Leader praised Bitcoin and its underlying blockchain ledger technology for offering users privacy, a very important topic nowadays after it has been revealed several times that big companies keep violating the privacy of its users.

For the same reasons, Kevin McCarthy criticized Facebook’s upcoming cryptocurrency project Calibra for being the exact opposite of Bitcoin and what the cryptocurrency is trying to achieve.

“When I’m on Facebook, I’m not the customer, I’m the product. Facebook is free because they sell your data to make money. Now they want to get into the business, and they’re not Bitcoin, in this Libra. They’re not decentralized. I want to see decentralization because Libra concerns me that they’re going to control the market”

While McCarthy’s words are hopeful for Bitcoin, he did say that bitcoin is not where it needs to be yet, alluding to the risks of cryptocurrencies being used by criminals and money launderers. 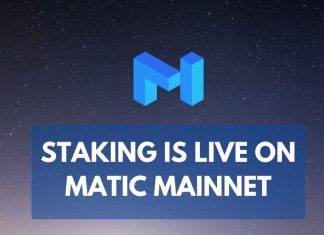