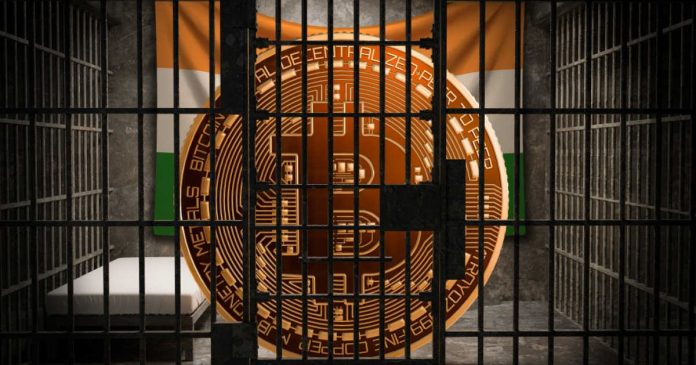 Although, the report is in contrary to reports from December, which stated that different committees of the government opined that cryptocurrencies should be made legal in the country.

An official aware of the subject reportedly informed the Economic Times. It is believed that the government has begun inter-ministerial consultations on the “Banning of Cryptocurrencies and Regulation of Official Digital Currencies Bill 2019″ draft bill.

These departments have reportedly supported the idea to completely ban the sale, purchase, and issuance of all types of cryptocurrency.

According to reports, the committee is considering an option to ban digital currency under the Prevention of Money Laundering Act (PMLA). Due to the fact that digital currency could be used for money laundering.

The Ministry of Corporate Affairs reportedly stated that cryptocurrencies are used in fraudulent schemes to defraud naive investors.

This news runs contrary to reports from December.

In February, the Supreme Court of India granted four weeks to Indian authorities to come up with cryptocurrency regulation policies. This was supposed to be before the Court would stop hearing crypto-related cases, including parties who demand to reverse the crypto circular released by the Reserve Bank of India. 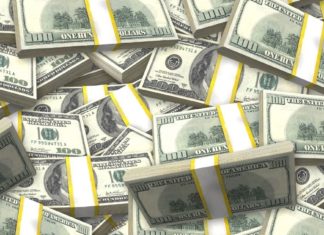