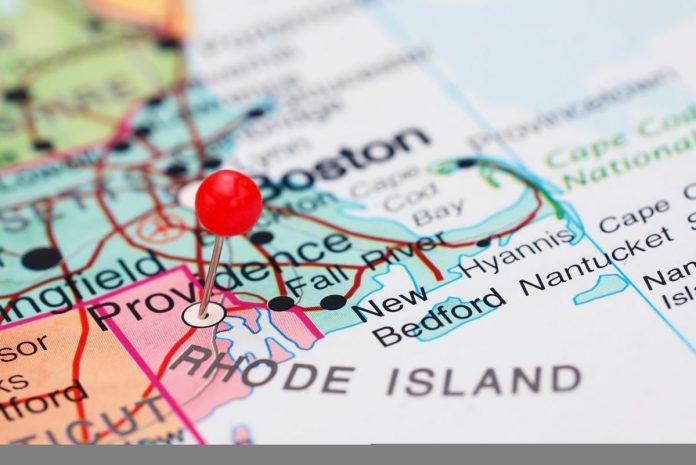 Rhode Island has issued a request for proposals which is designed to see the viability of implementation of blockchain technology.

Rhode Island has issued a request for proposals aimed at getting a Proof-of-Concept to review any potential benefits of using this technology. The areas they believe can be affected by this technology, according to the memo, are “antifraud, contracts, medical marijuana, records, notarization, registration and licensing, investigative evidence control and more.”

In a statement by Liz Tanner, Director of the Department of Business Regulation of Rhode Island, believes that stepping in the direction of blockchain technology will help the state move towards modernization in government. In addition, she encourages blockchain businesses to test their technology with the state’s government.

Grudges and Conspiracy: SEC Has to Explain Its ETF Approach