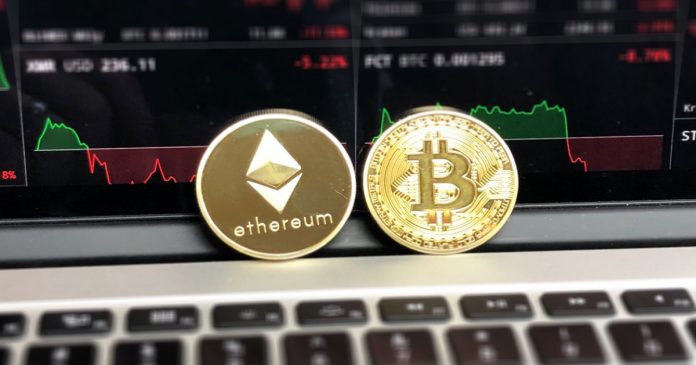 On Monday a court in Jerusalem received a formal petition filed by Bitcoin Association. The association is an Israeli nonprofit organization that promotes the use of cryptocurrencies. Moreover, the pressure is rising as many individual crypto traders have already filed lawsuits against the banks.

The petition demands the financial institution to provide an explanation of their crypto-asset policies. The same policies apply to the money originating from the cryptocurrencies. Israel has established strict laws that bar all the banks to deposit cryptocurrency returns. These laws were introduced to control rising money laundering and terrorist financing.
According to the new daily Globes, Bitcoin Association had approached Bank of Israel in past seeking clarity on crypto policies. But the bank had refused to provide any details on the same.
Supreme Court of Israel had issued a crypto favorable injunction in Feb 2018. As per the injunction, the banks of Israel cannot block activities of a bitcoin trading account. However, the banks in Israel countered the injunction and denied the Bitcoin Association to open an operable account with them.
The Bitcoin Association, therefore, filed a crypto policy seeking petition with the Jerusalem court. The petition demands the banks of Israel to publicize their crypto-asset policy. The bitcoin traders are facing difficulty paying their taxes because the banks are not allowing them a deposit of the returns.
A week ago the Tel Aviv District Court also received a similar petition. The bank had refused a crypto trader the rights to deposit the money he had received by selling his crypto assets. 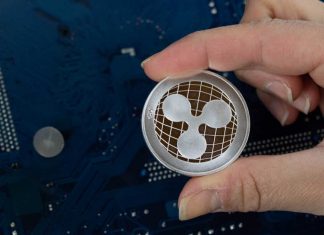 Lesia Dubenko - February 16, 2019 0
XRP is a much-talked-about cryptocurrency. Last year it made remarkable progress which caught the eye of many observers. Changpeng Zhao, CEO of Binance, is...