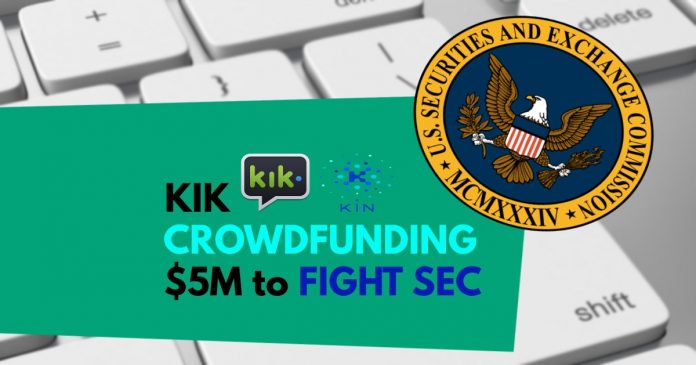 Kik, one of the most used messenger apps, is now crowdfunding $5 Million to help to fight against the US SEC. The messenger app has seen around $9 Million monthly users in 2018, scoring above Skype, and has a few hundred million registered users by this date.

Why is Kik fighting the SEC?

If you didn’t know by now, Kik has its own token (KIN), which may be seen as a security by the SEC. If the SEC decides on KIN as being a security, they may take actions against the firm.

What’s the goal with the risen funds?

The “defend crypto” campaign is currently running on this website, and it seems that the goal has been already reached. According to Kin, unspent funds will be forwarded to other causes in the space. The website currently supports donations of 16 cryptocurrencies.

The funds will help Kin to win a lawsuit against the SEC, which will push the regulators to make changes to their Howey Test (a way to identify securities).

“After months of trying to find a reasonable solution, Kin has been unable to reach a settlement that wouldn’t severely impact the Kin project and everyone in the space. So Kin is going to take on the SEC in court to make sure there is a foundation for innovation going forward.”

Kin is not the only one fighting the regulators, multiple firms are actually struggling with the SEC, but I have a feeling this battle will end with a victory for the crypto community, Kik, and the other firms. 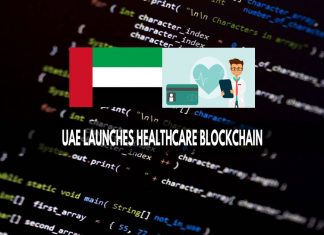