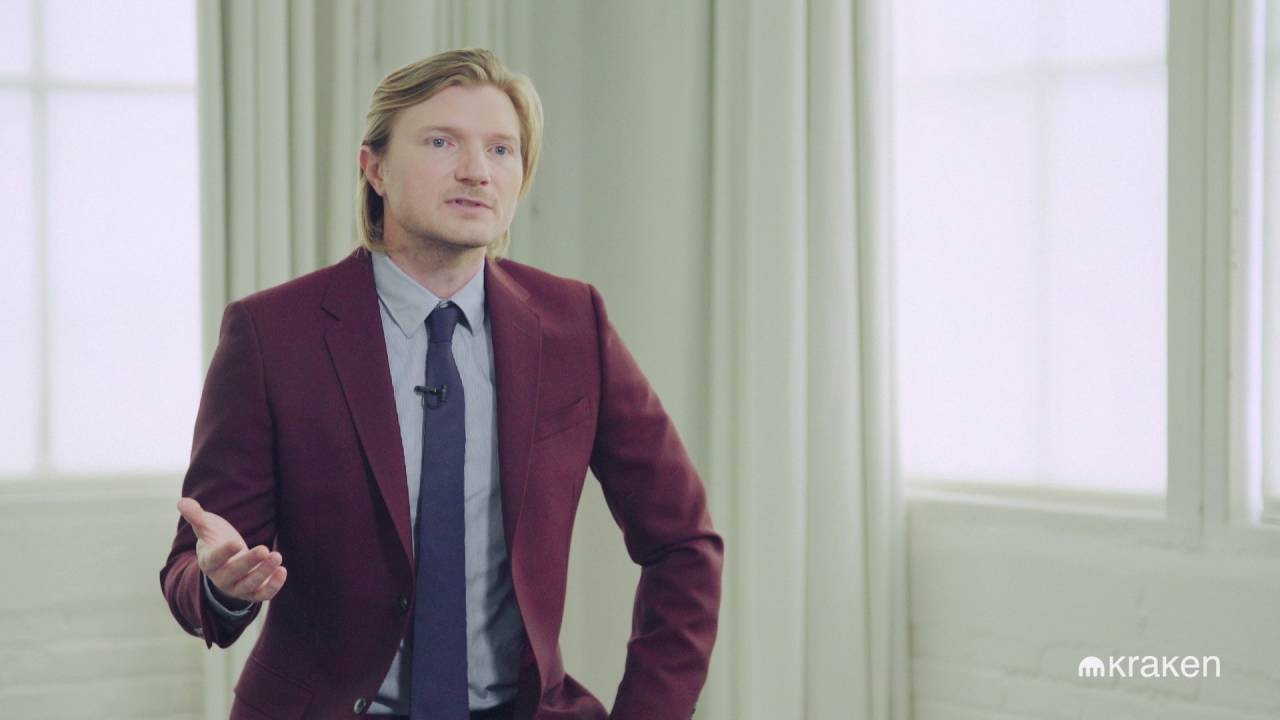 “With cryptocurrency on the rise, consumers in New York and across the country have a right to transparency and accountability when they invest their money. Yet too often, consumers don’t have the basic facts they need to assess the fairness, integrity, and security of these trading platforms,” said Schneiderman.

Attorney General Eric Schneiderman’s office sent a letter as well as a questionnaire to 13 cryptocurrency exchanges looking into the companies ownership and control, basic operation and fees, trading policies and procedures, outages and other suspensions of trading, internal controls, privacy and money laundering, protection against risk to customer funds, and written materials.

The inquiry has been welcomed by most of the cryptocurrency exchanges by stating that they will fill out the questionnaire. However, Kraken has decided to take a different approach.

“Kraken’s BitLicense-prompted exit from New York in 2015 pays another dividend today. When I saw this 34-point demand, with a deadline 2 weeks out, I immediately thought ‘The audacity of these guys — the entitlement, the disrespect for our business, our time! The resource diversion for this production is massive. This is going to completely blow up our roadmap!’ Then I realized that we made the right decision to get the hell out of New York three years ago and that we can dodge this bullet.” Kraken CEO Jesse Powell wrote.

Jesse Powell did point out that Kraken usually is open to helping regulators but criticized the Attorney General’s approach.

Kraken left New York in 2015 after the BitLicense was introduced by the state’s Department of Financial Services (NYDFS).

A spokesperson from the Attorney General’s office read the remarks from Jesse Powell and responded:

“Legitimate entities generally like to demonstrate to their investors that their money will be protected. This is basic information that credible platforms should all have on hand.” 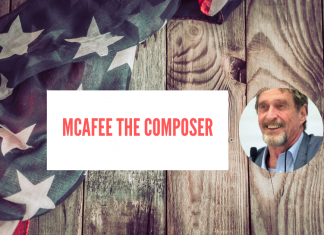 Christoffer Horvath - December 12, 2019 0
Talents come in many shapes and forms. John McAfee definitely exemplifies this statement.  Just a week ago Altcoin Buzz reported that McAfee has initiated his...

What Is Balancer Finance and How To Use It