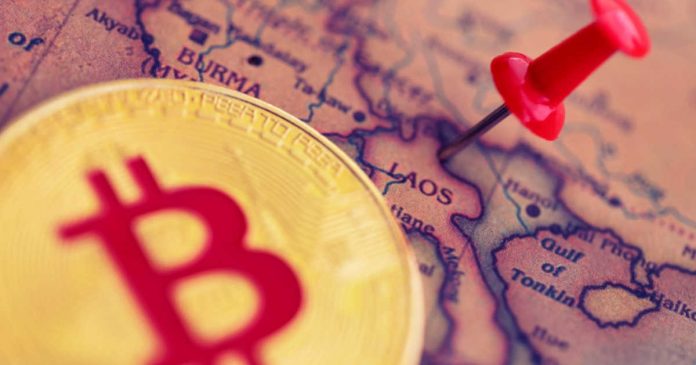 Last year, Laos banned cryptocurrencies. Now, it has issued an unfriendly reminder to the public about it.

The Central Bank of Laos has once again shown its hostile attitude to cryptocurrencies. Recently, it has learned that some institutions were promoting cryptocurrencies as a profitable venture. Moreover, it has learned that BTC, ETH and LTC were advertised on social media. The bank was quick to remind that both of these activities violate its ruling as of October 2018.

Back then, the central authority prohibited financial institutions from possessing, engaging in, or encouraging cryptocurrency transactions. Besides, it banned crypto investments and sales and forbade the creation of correspondent trading platforms. According to the law, financial institutions in Laos cannot act as intermediaries and are not allowed to give advice on cryptocurrencies.

The bank is purportedly concerned about cryptocurrency’s anonymous nature. It believes that anonymity of transactions boosts money laundering. Besides, a person close to the Central Bank told Vientiane Times that authorities lack security means to protect cryptocurrency owners.

In the crypto-verse, various limitations are nothing novel. While some countries like  Switzerland are embracing BTC and the like, some prefer to ban it altogether. China and India, which both banned (and even re-banned) cryptocurrencies, are good illustrations of this adversity.

However, the confrontational mood of these countries does not stop enthusiasts from getting onboard the cryptotrain. In India, for example, crypto traders used a peer-to-peer model in order to circumvent the crypto ban. Whether due to this or some other factor, the Indian authorities have once again started reviewing legislation pertaining to the matter.

Regardless of the outcome of the reviewal, one thing remains clear: in the modern digital world, all bans and limitations are relative. While Laos arguments about money laundering are indeed sensible, the approach of developing a comprehensive regulatory framework is arguably a more progressive one. 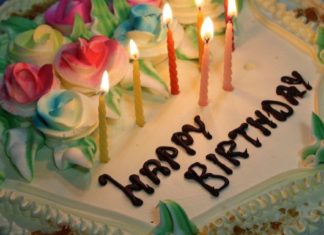 Racheal - October 31, 2020 0
Hurray! The Bitcoin whitepaper is 12-years-old today. 12 years ago today, the anonymous Satoshi Nakamoto published the link to a whitepaper with a cypherpunk...