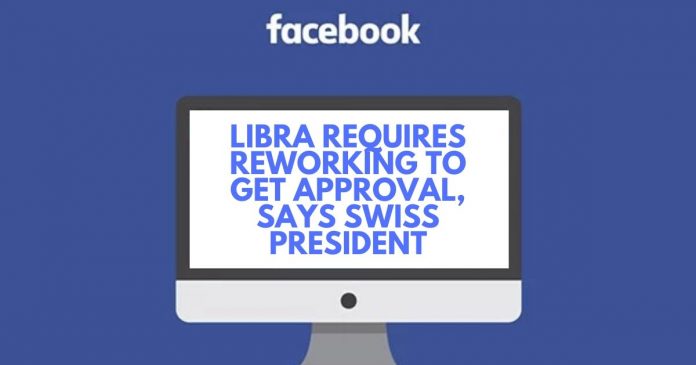 In an interview, he stated that Libra doesn’t stand a chance of obtaining regulatory consent.

Why? “Because the national banks don’t accept the basket of currencies that are deposited in this currency,” he says.

To remind, previously, Facebook suffered major setbacks when companies like Paypal, Visa, Mastercard, and eBay pulled out of the Libra cryptocurrency project. They did it in a bid to avoid the US regulators’ scrutiny of Facebook.

Facebook founder and CEO Mark Zuckerberg also testified before a US House committee to address lawmakers’ concerns around Libra projects.

He said that Facebook would quit the project if it does not get full approval from the US regulators.

Earlier Libra’s whitepaper was updated to remove dividends payable to Libra Association. This modification seems to have a specific purpose, i.e. to avoid the asset from being classified as a security.

The announcement came after some US lawmakers sponsored a bill defining stablecoins as securities. Libra, on the other hand, insists that its stablecoin is a commodity.

Also, the US is not the only country pushing back against the proposed Libra project. A draft document was also discussed by the European Union’s finance ministers, who stated that impeding Libra’s development is a viable option.

All these regulatory battles led to the introduction of some controversial changes by the stablecoin association.

According to the new Articles of Association, it will no longer create a new global currency to empower billions of people.

Instead, it will collaborate with multilateral organizations to create a more connected payment system for the “needy”. This new project will use the Libra blockchain to build a low cost and accessible global payment tool.

Last month, Libra announced that despite the regulatory concern over the project, the project’s development had gone forward. According to the company, 30 projects and 51,000 transactions had already tried out the test network.

While Facebook’s stablecoin is still in doubt, the social media giant has launched Facebook Pay. 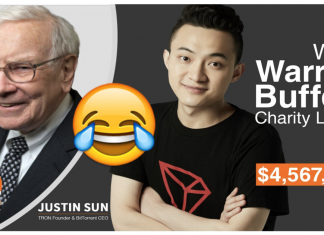 Luc Lammers - June 3, 2019 0
Justin Sun, also known as the "hypeking", has hinted on Twitter that he was going to make a BIG announcement on the 3rd of...