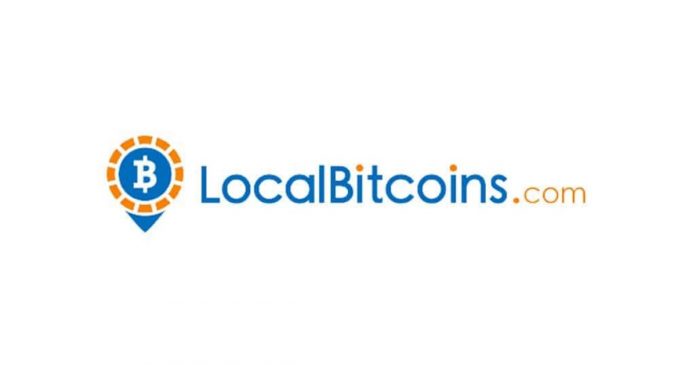 Peer-to-peer cryptocurrency exchange, LocalBitcoins has reportedly decided to suspend the accounts of long-term users in certain locations without prior notifications.

Based on reports, the regions LocalBitcoins affected include Africa, the Middle East, and Asia. The targeted users also span across countries like Afghanistan, Iraq, Nigeria, Syria, and Pakistan.

Besides, users of the platform in the three regions claimed they received messages asking them to withdraw Bitcoins. However, they claim that they couldn’t withdraw their holdings as their accounts had already been deactivated.

Additionally, an African LocalBitcoins user explained that one of his/her customers who wanted to sell some Bitcoins while traveling noticed that he couldn’t even access his funds.

There haven’t been any official words from the cryptocurrency exchange despite the situation commencing last week when many users noticed the suspension of their accounts.

Sequel to these happenings, some sections claim that the suspensions likely resulted from the new European Union anti-money laundering regulations. The new regulation, which came into effect this month, requires Bitcoin, cryptocurrency platforms and wallet providers to identify their customers.

But this may not be the prime reason as early last year, LocalBitcoins claimed they complied with the new requirements. Therefore, giving them ample time to verify users’ identities ahead of the changes taking effect this month.

Besides, the new regulatory requirements also received blame for the change in Bitcoin trading volumes on LocalBitcoins. Reports reveal that the volume of Bitcoin on the site dropped by 70% between September and November 2019.

Last year LocalBitcoins chief executive Sebastian Sonntag spoke about the circumstances the site experiences. He claimed that they reached a level of adding between 4,000 and 5,000 new users per day. But, he also mentioned that the changes to the site impacted the overall trade volume. And said that he expects the situation to become more stable, and he expects an improvement in the verification flow to influence positively.

The exchange initially started out as an anonymous platform. But, after years of operations, in 2018, the platform mandated high volume traders to disclose their identity and halted anonymous trading.

Besides, the platform claims it operates in 7,916 cities and 248 countries.

To remind, Finland-base cryptocurrency exchange removed the ads of local fiat trade. It claims it’s due to the current regulatory environment. 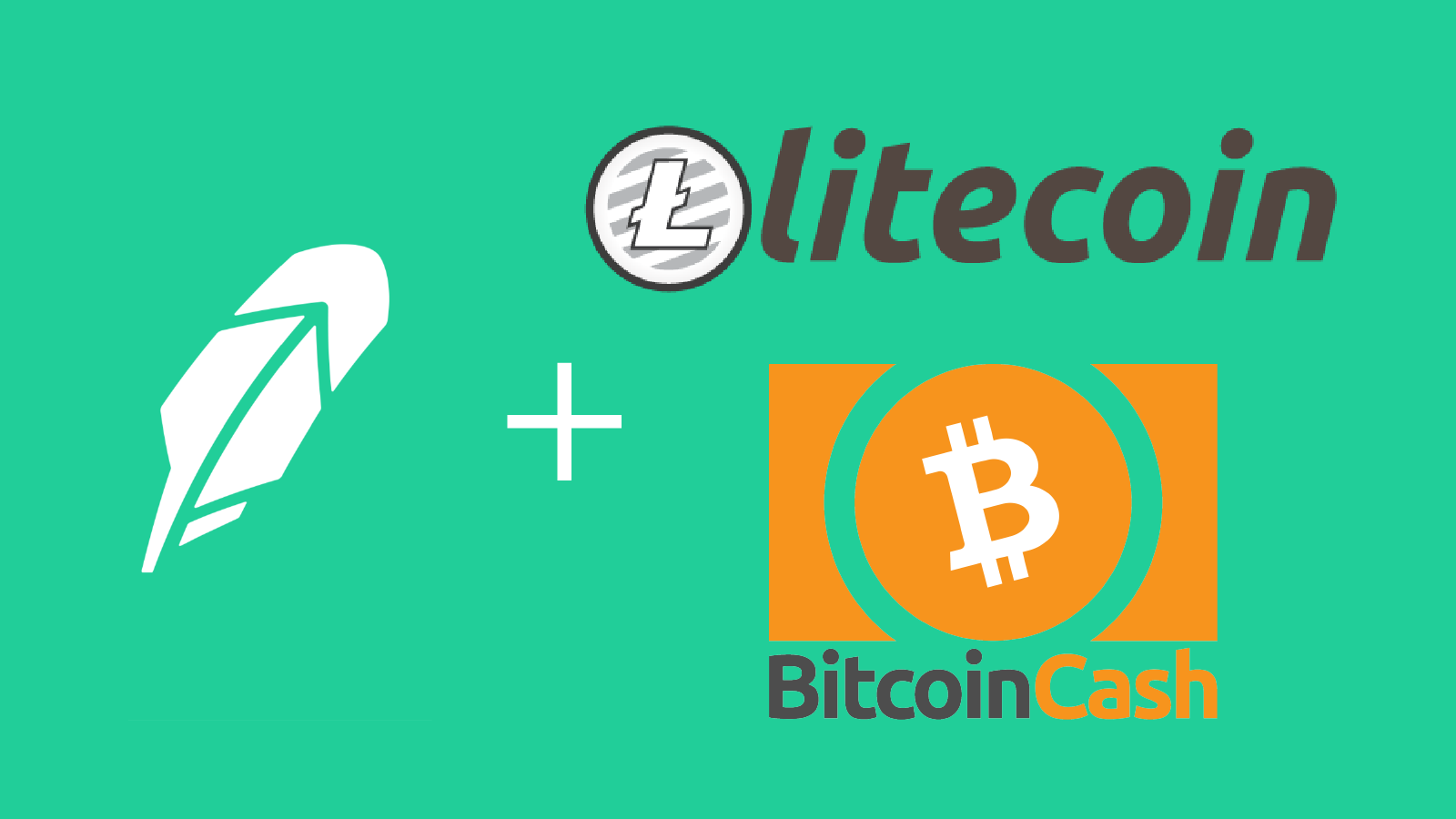