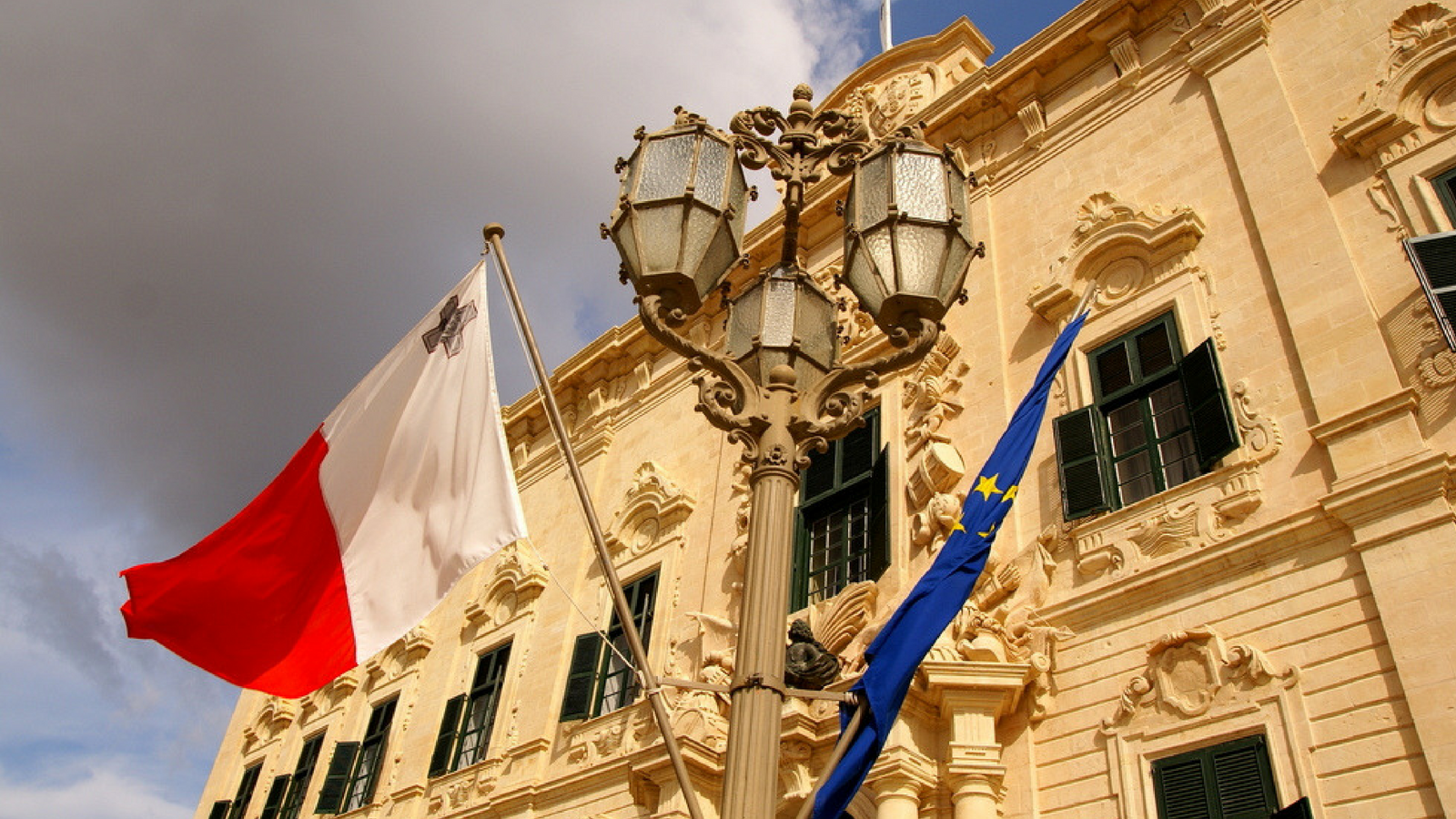 Malta’s Parliament unanimously voted in three cryptocurrency bills to “regulate the use of blockchain technology and cryptocurrencies.”

At the beginning of this week, Malta’s Parliament unanimously voted and approved three bills on cryptocurrency and blockchain. The reason for passing the bills according to Silvio Schembri, Junior Minister for Financial Services within the Office of the Prime Minister of Malta, is because their government aims to “create the right environment for blockchain and cryptocurrencies to evolve.”

“The three bills regulate the use of blockchain technology and cryptocurrencies across the country with each of them prioritizing market regulation or registration. These are aimed at protecting cryptocurrency investors, blockchain-based companies and financial transactions that occur on the island.” Silvio Schembri said.

The three bills are The Malta Digital Innovation Authority Act, The Virtual Financial Assets Act, and The Innovative Technology Arrangements and Services Act.

This act explains the newly formed Digital Innovation Authority Department tasks and responsibilities. Their primary goal is to “manage the protection of users engaging within distributed ledger technology and blockchain platforms.”

This act is responsible for regulating ICOs launched within their nation. Besides ICOs, the act lists a regulation outline that strictly applies to all cryptocurrency trades and exchanges.

This act is responsible for the registration of technology providers and their services. The registration process will include the use of auditors and administrators.

During a recent conference before the three bills were passed, Silvio Schembri said, “We believe that the emergence of cryptocurrencies is here to stay and as a government we are anticipating the changes that cryptocurrencies may bring about in our daily lives.”

In the past few months, Malta has become a “blockchain island.” Earlier this year Binance relocated to Malta to escape regulation crackdowns in Hong Kong and are now in the process of adding fiat support to their platform. In addition to Binance, Bitbay and OKEx have announced plans to relocate to Malta, following in Binance’s footsteps.

With all of the progress Malta has been making in the cryptocurrency space, other countries might look to their guidance for regulation clarity or to see how positive behavior towards blockchain affects their economy. 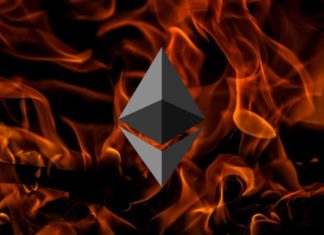 Martin Young - August 11, 2021 0
It has been less than a week since Ethereum’s London upgrade went live and already millions of dollars worth of ETH has been burnt. The...