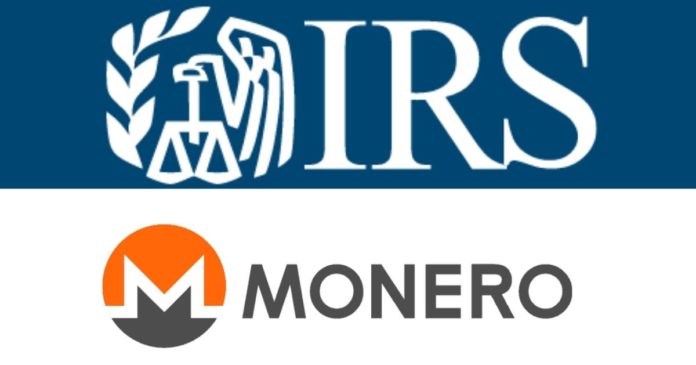 The Internal Revenue Service (IRS), which is the U.S. tax authority, has been drawn towards the most renowned private cryptocurrency, Monero.

Reportedly one of the best choices for privacy-focused cryptocurrency, Monero has attracted the attention of the tax agency. As a result, the IRS has employed analysts to unmask Monero’s activities. However, it does appear that Monero price is being positively affected by this situation.

The much talked about anonymity surrounding Monero has aroused the interest of tax agencies. Tax authorities around the world are worrying over the privacy-focused cryptocurrency because the inability to track the money flow could result in any possible appropriate taxes not being paid, not to mention any illegal activities that are being pursued using XMR.

In a bid to uncover the anonymity surrounding Monero, the IRS gave an offer to analysis firms. In mid-September, they offered analysis firms a sum of $650,000 to unmask the activities of Monero. At the end of September, the IRS appointed two companies for this task from the 24 companies that had applied.

The two analysis firms to perform the task on Monero are Chainalysis and Integra FEC. Chainalysis is well known for carrying out blockchain and cryptocurrency analysis for businesses and law enforcement agencies while Integra FEC is a forensic data analytics firm that works in traditional finance and has expanded into the crypto realm. Chainalysis is, however, abreast of issues on the IRS tender and Monero.

What does the future hold for Monero?

In the ranking of cryptocurrencies, Monero is in 15th place despite possessing a market capitalization worth approximately two billion dollars. This shows that Monero is trailing behind Cardano, EOS, Polkadot, and Bitcoin SV.

When cryptocurrency users are faced with the decision to choose between privacy-focused currencies like Monero or a liquid, available, and convenient currency like Bitcoin, they end up choosing Bitcoin, says Maddie Kennedy of Chainalysis. She adds that  Bitcoin has an additional advantage as ”exchanges increasingly delist privacy coins in light of regulations.”

It should be noted that while Monero has been used by criminal elements, it has also been used by normal people who just wish their transactions to remain anonymous. 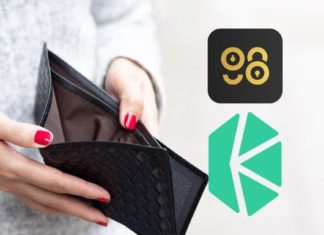 Racheal - July 9, 2021 0
Liquidity providers (LPs) in the decentralized finance (DeFi) space are set to enjoy better capital efficiency. This is due to the strategic integration of...