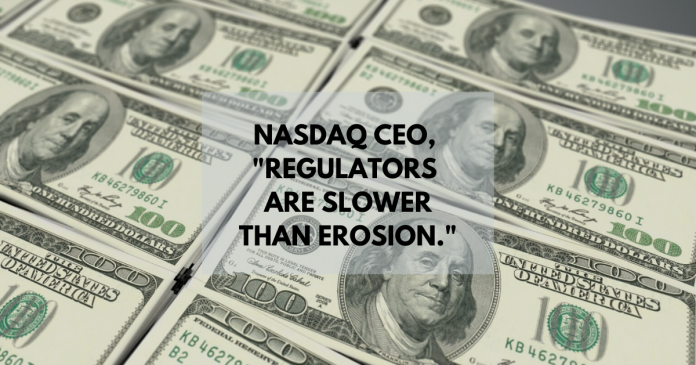 Robert Greifeld, former Nasdaq CEO has pointed out that Washington DC regulators are slow and that dealing with them was a tough and frustrating task.

The Securities and Exchange Commission (SEC) was one of the primary targets. He stated quite plainly that its operation was slower than the rate of erosion. He also added that for Fintech industry and stock market dealing with Washington D.C. regulators was a tough, slow and unpleasant experience.

Greifeld spoke forward on the issues he faced while he was CEO of Nasdaq. He pointed out that regulators were one of his major challenges. Greifeld was in office when Wall Street was putting plans in place to endorse the electronic trading platform.

He added that regulators still operated at an exceedingly slow pace. One they’ve maintained as far back as 2016 when he first became in charge of Nasdaq.

He pointed out that, he was in charge of Nasdaq at a time when the world was undergoing a paradigm shift due to the introduction of electronic trading and the internet. He also said that he witnessed first-hand, regulators’ lackadaisical attitude toward the introduction of these great technologies. For Greifeld, the stock exchange faced its worst time when the former SEC boss  William Donaldson chose to retain the traditional domain of the New York Stock Exchange.

Is the SEC really slow? Using Bitcoin ETF applications to the SEC as a case study. I think the SEC can do better than what they’ve actually been doing. At the beginning of this year, several crypto companies like VanECK and Bitwise applied for a Bitcoin ETF application. The SEC has however postponed the decisions several times.

According to a Wall Street general report, over 30 crypto projects are also awaiting broker-dealer licenses promised by the U.S. Securities.

To remind, Nasdaq is an American financial service corporation. It owns and operates a stock exchange platform. NASDAQ stock market is currently ranked as second in the list of stock exchanges due to its market capitalization of traded shares. The platform also has about 3500 listings with a total market cap of $10 trillion. 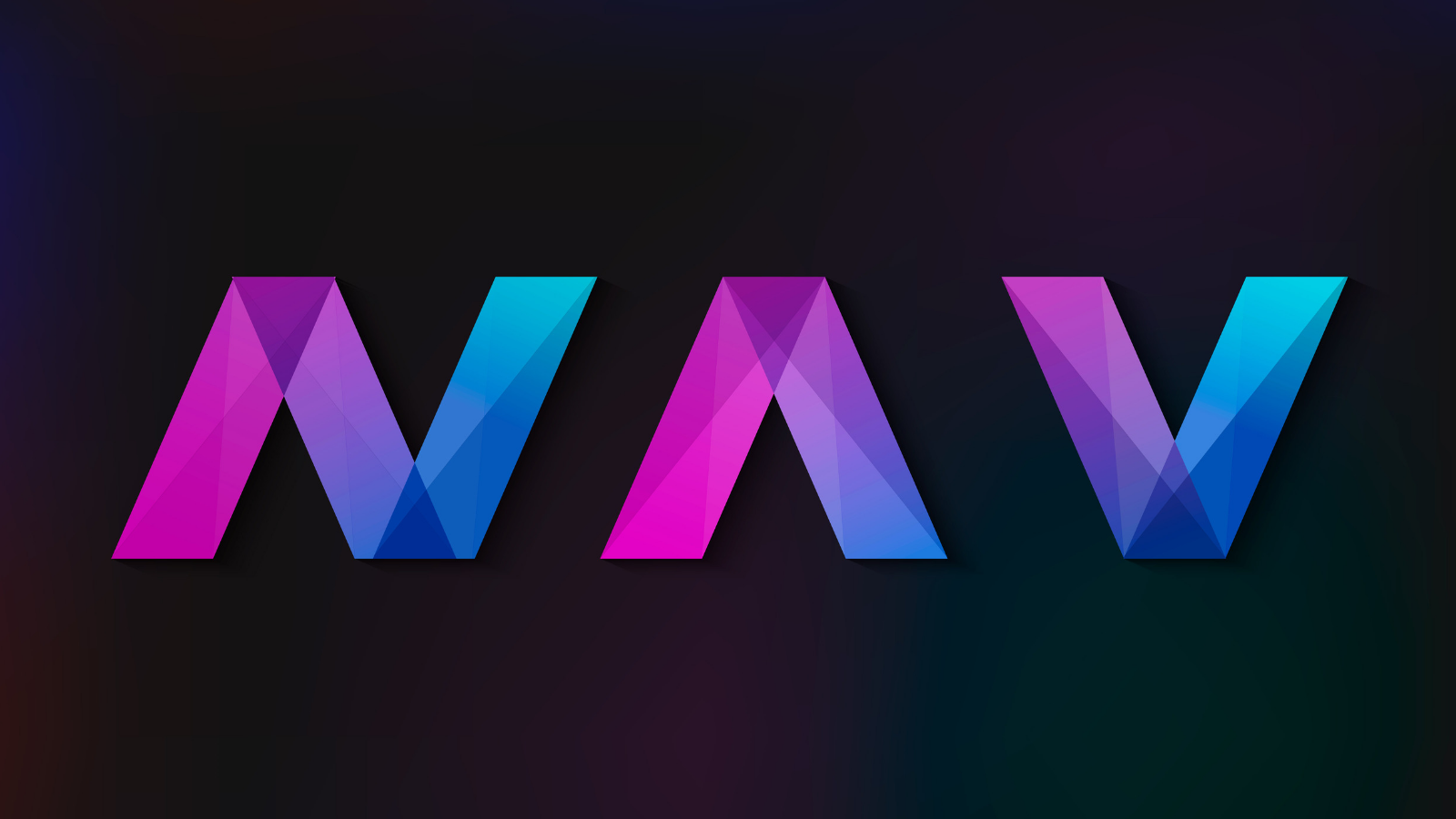 NavCoin and Their Community Fund

Chris Perrotta - October 2, 2018 0
NavCoin is a decentralized cryptocurrency that uses peer-to-peer in order to operate. It is open-source and anyone can participate. The block time is 30...

Uzbekistan To Adopt Blockchain At The National Level