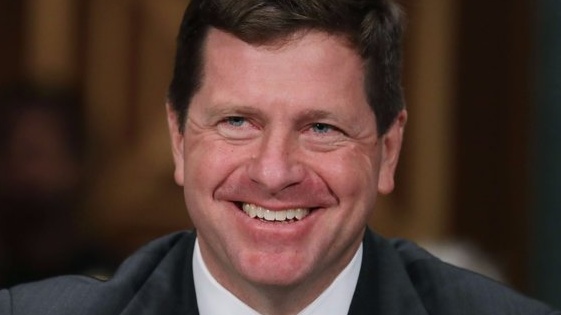 Jay Clayton, SEC chairman, will not change his mind: Cryptocurrencies are securities just like any other out there. In an interview with  CNBC  he said, “we are not going to do any violence to the traditional definition of security that has worked for a long time.”

No special rules for the cryptomarket, Clayton made it clear that this is the current SEC stance. Moreover, the SEC chairman invited any of its players who are willing to engage in an ICO to “come and see them.” What sounded like a threat turned out to be a seemingly cordial welcoming gesture as the SEC would be “happy to help you do that public offering.”  Clayton also added that the participants should be prepared to do it by the book.

Speaking to CNBC’c Bob Pisani, Clayton also noted that “the U.S. has built a $19 trillion securities market that’s “the envy of the world” following the current rules.”

By providing this explanation he reiterated the stance the SEC had on the matter in March when the agency said that all ICOs constitute securities. CNBC also notes that the SEC is taking the cryptomarket matter seriously and has created a new position within the agency, Associate Director of the Division of Corporation Finance and Senior Advisor for Digital Assets and Innovation. It has been assumed by Valerie Szczepanik this Wednesday.

Clayton’s statement comes right after Ripple (XRP) announced that it is preparing to defend itself from being classified as securities. In order to do that it has decided to add former SEC chairwoman Mary Jo White to its defense team as well as White’s enforcement chief Andrew Ceresney.

At the moment the “Howey Test” is used to define whether an asset is a security. This test is based on the 1946 U.S. Supreme Court case that “classifies a security as an investment of money in a common enterprise, in which the investor expects profits primarily from others’ efforts.” 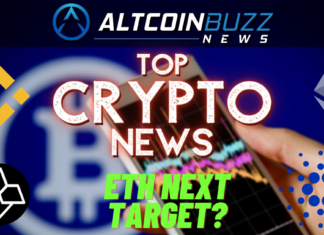