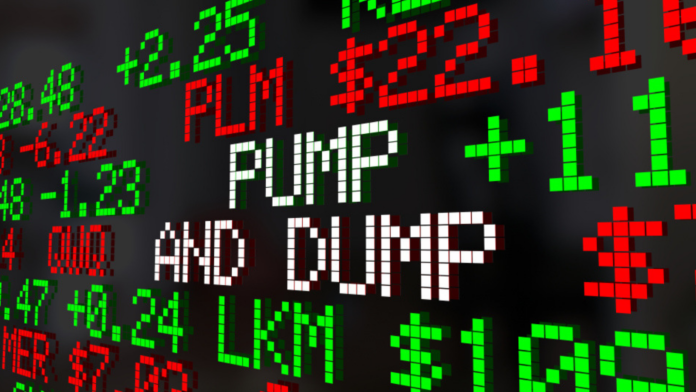 A new report entitled “The Economics of Cryptocurrency Pump and Dump Schemes” by the Social Science Research Network has revealed that numerous fraudsters operate on popular messengers. And sometimes they do not even care to hide their ill intent.

The researchers from University of Tulsa, University of New Mexico and Tel Aviv University carried out a thorough statistical investigation of what they describe as “pervasive tactic “long known to financial markets: pump and dump scheme.” Between January and July they examined various channels on the highly popular messengers Telegram and Discord which have a user base of 200 million and 130 million respectively. In total, they collected data on nearly 2,000 coins across 220 cryptocurrency trading exchanges from coinmarketcap.com.

The findings presented in the paper are worrisome. First, the researchers explain that the “the surge of interest in cryptocurrencies has been accompanied by a proliferation of fraud.” Then, they elaborate that there are multiple channels out there which engage in illicit activities without caring to hide their appetite for fraud.

For example, there are the Obvious Pumps. These channels brazenly use the words pump and dump, even in their titles. Then there are the so-called Target Pumps who are slightly concerned whether this term is actually legal and thus try to avoid it. Copied Pumps, on the other hand, are “channels that copied the signals from other sources.” They “usually posted the signals hours after the pump” and “included the actual time that a pump was published.” In total, these channels promoted more than 300 cryptocurrencies and issued close to 5,000 pump signals.

They also add: “While the fundamentals of the ruse have not changed in the last century, the recent explosion of nearly 2,000 cryptocurrencies in a largely unregulated environment has greatly expanded the scope for abuse.”

BTC is in peril, too

While the researchers established that pumping obscure coins with low volume is “much more profitable than pumping the dominant coins in the ecosystem,” BTC is susceptible to malicious attempts as well.

“Bitcoin is not immune from the pump-and-dump phenomenon,” the authors said pointing to the fact that this is why the Security and Exchange Commission rejected ETF proposals back in the summer. Given that currently the SEC is deciding the fate of the VanEck/SolidX fund and expresses concern over BTC price manipulation the findings are definitely not encouraging. They also feed the ego of economists like Nouriel Roubini who has recently lambasted cryptocurrencies saying that the crypto community has been taken on a pump-and-dump ride.

Previously Duo Security published a report “Don’[email protected]: Hunting Twitter Bots at Scale” in which it exposed an advanced botnet of fake cryptocurrency giveaways on Twitter. If you are in the mood for more scam, make sure to check out a flashy story about T.I. who is defending himself against a lawsuit worth $5 million. 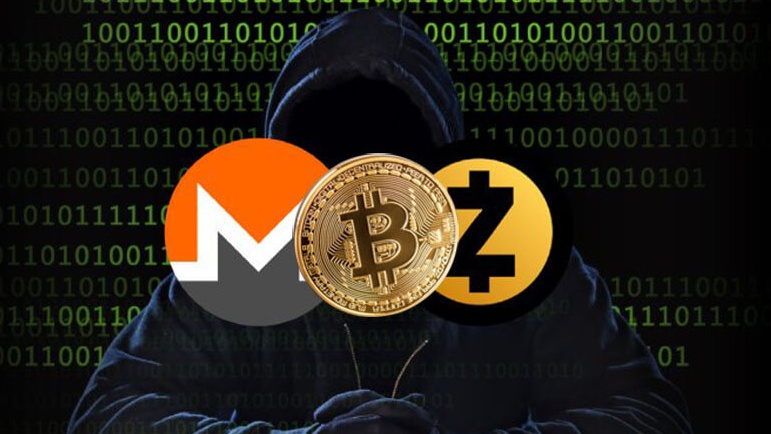