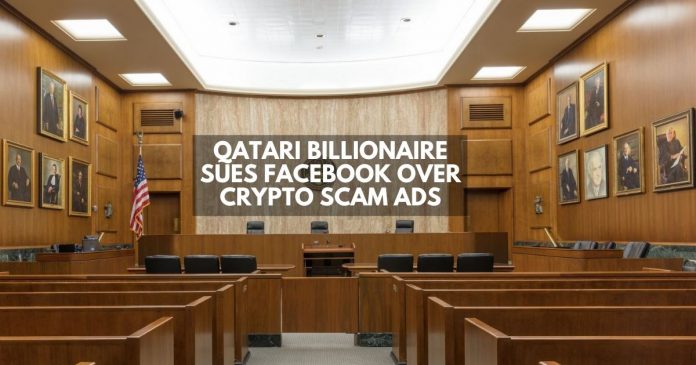 Al Mana is a business magnate in the Middle East and Executive Director of Al Mana Group, a Qatar-based conglomerate. He is also pop-star Janet Jackson’s ex-husband.

Al Mana formally lodged a High Court injunction against the social media giant Facebook in Dublin. He is claiming defamation, malicious falsehood, and false advertising by a cryptocurrency firm on Facebook.

The businessman is pursuing the suit in Ireland where the defamation laws are more plaintiff-friendly than the US. Notably, Facebook has often hidden behind the first amendment in the US to wriggle out of such cases in the past.

The legal action is focused on the crypto venture that has been using Al Mana’s image without permission to promote itself in the Middle East.

However, he has used the site to clarify that he has no social media accounts. And that any profiles ostensibly linked to him “should not be quoted or used as a source of accurate information.”

Since its inception, the crypto space has had to deal with many cases of fraud, and crypto scams ads. Most recently, the identities of Kate Winslet, Richard Branson, Elon Musk, Bill Gates, among others, were used to perpetrate this act.

Notably, according to a survey by CipherTrace, a crypto intelligence firm, crypto-related scams in 2019 hit over $6 billion.

Additionally, it’s important to note that no genuine exchange or crypto-related platform will ask for your wallet password. So make sure that you don’t fall for such crypto scams.

Also, before any transaction is carried out, you must conduct your own research beyond looking up at a website and a project whitepaper. Search them out on other social media platforms like LinkedIn, Telegram Twitter, etc. Read up reviews and news articles. You could also contact your resident country’s financial regulatory body to confirm if the platform has the right operational licenses and complies with regulations.

Wissam Al Mana is a Qatari billionaire, with a net worth of around $1 billion.

He has exclusive rights to the distribution of multiple luxury brands, including Harvey Nichols, Alexander McQueen, and Hermès. He also deals exclusively with popular western fashion brands such as Benetton, Zara, and Mango.

Belfast-based defamation lawyer Paul Tweed, who has previously represented the likes of Djibouti President Ismail Omar Guelleh against Facebook. Has noted that Al Mana stands a higher chance of success in Europe. Facebook allegedly attempts to “hide” behind the US’ first amendment principles to evade its responsibilities to protect users’ reputations. 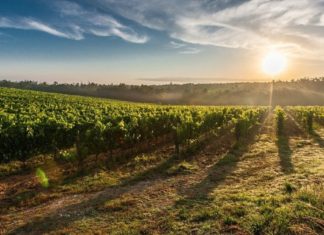 David Abel - February 22, 2021 0
The Hedera Token Service (HTS) was recently launched on the Hedera mainnet. As a decentralized public network, Hedera ensures that developers have the ability to...