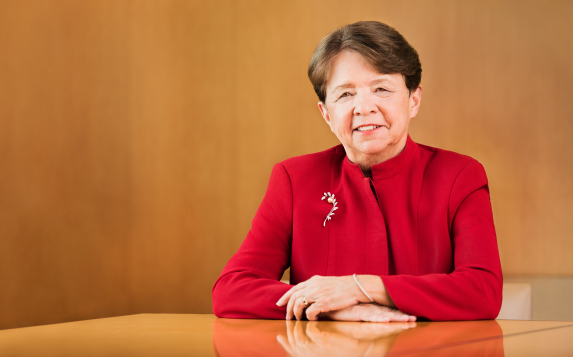 As Ripple prepares to defend itself from being classified as a security, it adds a former Securities and Exchange Commission (SEC) chairwoman to its defense team.

Ripple has a court case coming up. The cases final decision could be a fateful one for Ripples future since the outcome will determine whether the XRP token is a security or not. It is likely that the decision made in this case will affect the broader market since many other projects are enduring similar scrutiny.

This move accentuates the importance of this case to Ripple. Ripple’s classification as a security would negatively impact their organization.

A spokesperson for Ripple recently argued,

“We continue to believe XRP should not be classified as a security. We feel confident that the claims regarding XRP are completely unfounded both in law and fact.”

Plaintiff Ryan Coffey disagrees with this claim. Coffey believes that Ripple violated the Securities Act since Ripple’s XRP token is not registered with the SEC.

Within the suit, Coffey argues,

“Defendants have since earned massive profits by quietly selling off […] XRP to the general public, in what is essentially a never-ending initial coin offering… In order to increase demand for XRP, and thereby increase the profits it can derive by selling XRP, Ripple Labs has consistently portrayed XRP as a good investment, relayed optimistic price predictions, and conflated Ripple Labs’ enterprise customers with usage of XRP.”

It will likely be difficult to decide that XRP should be classified as a security given Ripple’s new lines of defense. Having a former SEC chairwoman defending XRP’s classification will likely bring about a swift end to the case. Furthermore, it is likely that the outcome of this case will bring some clarity to the crypto token security classification debate.

That said, the security classification debate does not seem to be ending anytime soon. Read more about Ethereum’s impending securities decision here. The linked article also dives into possible outcomes for Ethereum that should similarly represent the possible outcomes of Ripple’s case.

A Step-by-Step Guide To the Binance Exchange – Part I

Ruma - December 30, 2020 0
Binance is a third-party cryptocurrency exchange that allows the users to buy/sell a huge number of cryptocurrencies as well as fiat currency. It is...