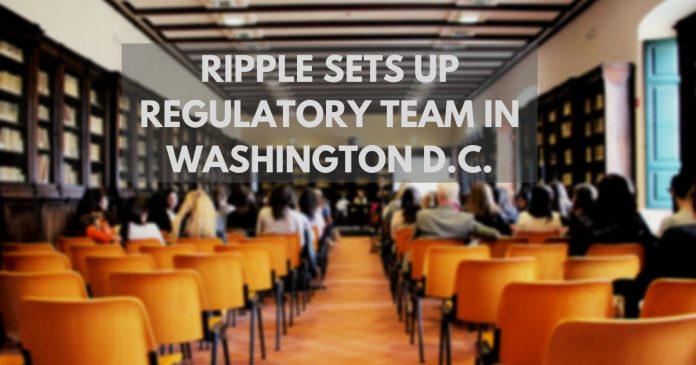 Ripple has announced the expansion of its global regulatory team to Washington D.C., making some notable appointments and joining the Blockchain Association.

Sequel to the expansion, Ripple becomes the first major blockchain firm with a dedicated global regulation office in Washington D.C. Establishing the new office in the heart of the country occurs alongside an expansion of its global regulatory team. Thus, supporting Ripple’s aim of educating policymakers on the benefits of the tech.

The official blog post revealed some notable appointments like Craig Phillips who joins Ripple’s Board of Directors. “With this in mind, we are thrilled to announce that Ripple has expanded our global regulatory team. We’re also the first major blockchain company with a dedicated GR office in Washington D.C.,” the post stated. “In addition, Craig Phillips, former Counselor to the Secretary at the U.S. Treasury Department, has joined Ripple’s Board of Directors. Therefore, he’ll provide depth to Ripple’s policy leadership bench, ” the post explained.

Other notable appointments include Michelle Bond, who served as the Global Head of Policy at Blockchain. As well as, Head of Global Regulatory Affairs and Public Policy at Bloomberg.

Besides Susan Friedman comes in as International Policy Counsel. Before now, Friedman worked as Senior Advisor to CFTC Chairman Heath Tarbert, he was Treasury’s Assistant Secretary for International Markets.

The blog post also confirmed Ripple’s membership in the Blockchain Association. Accordingly, Michelle Bond, Ripple’s Global Head of Government Relations, will sit on the board.

Ripple’s CEO, Brad Garlinghouse explained: “The members are involved with the association advocates for advanced trust. As well as, transparency, safety, and innovation of blockchain and digital asset technology. Importantly, the goal is to share knowledge, identify opportunities and co-create a more transparent future in partnership with policymakers.” 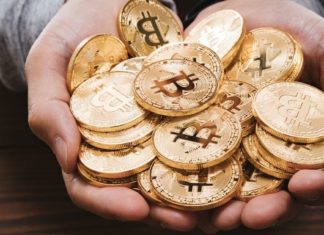 KFC Teams Up With DASH In Venezuela