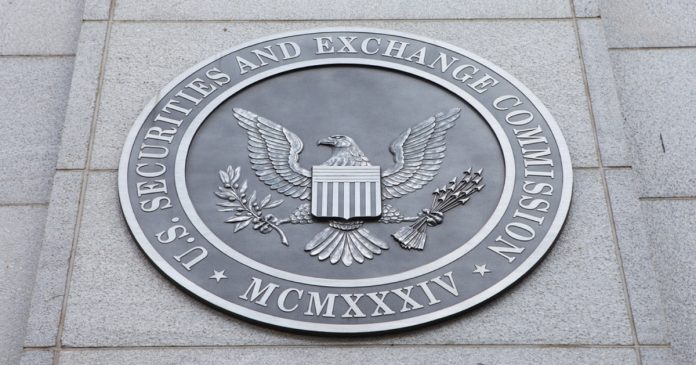 The securities and Exchange Commission (SEC) started the countdown period for the approval or disapproval of the CBOE-VanEck Bitcoin ETF. The ETF proposal got published in the Federal Register on Wednesday.

A bitcoin ETF by VanEck, SolidX and the CBOE has been officially published in the Federal Register on Wednesday. With the publication, the SEC is kicking off the initial 45-day review period for the approval, disapproval or extension of the proposal.

It’s not the first Bitcoin ETF proposal submitted by VanEck, SolidX and the CBOE. The previous ETF proposal was originally filed in June 2018, but on January 23rd, 2019, the CBOE withdrew the application. According to the CBOE, the prolonged US government shutdown made it almost certain that the SEC would deny the ETF.

On January 31, a week after the CBOE withdrew its previous bid, the US stock exchange operator announced that they resubmitted the application to list a bitcoin ETF on one of its trading platforms. This second version is now being reviewed by the SEC.

In line with the law, the SEC must now make a decision about whether to allow or deny the Bitcoin ETF to launch within 90 days from the date the notice got published in the Federal Register.

The notice by the SEC states:

A. by order approve or disapprove such proposed rule change, or

B. institute proceedings to determine whether the proposed rule change should be disapproved.”

The US Securities and Exchange Commission (SEC) now has to decide on two different Bitcoin (BTC) exchange-traded funds (ETFs). Currently the SEC is not only reviewing the VanEck and CBOE application, but also an application from the New York Stock Exchange. The SEC notice of the start of the NYSE Bitcoin ETF review period was published on February 15. 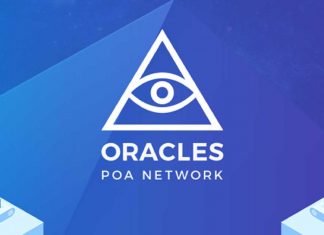 BitOasis Exchange Has A Preliminary License In The Middle East Now