In their publicly released documents they said:

This was to be expected as many people, with knowledge of the space, felt that the SEC would neither decline or accept the ETF proposals but opt to give themselves more time to make a better informed decision. While many people in the crypto space would love to see an ETF, there is no certainty that it will be coming in 2018 but we can hope.

With all of the recent speculation the price of Bitcoin has risen more than 40% in the last month. There is hope in the space that a bull market is just coming around and we can retest the market highs that were experienced last year. 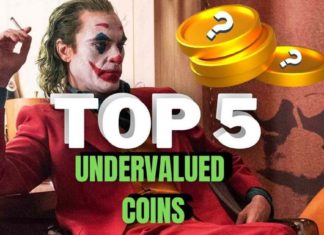 Manoj Sharma - May 25, 2021 0
The world of cryptocurrencies consists of more than 7,000 projects today, ranging from popular brands like Bitcoin and Ethereum to meme coins such as...