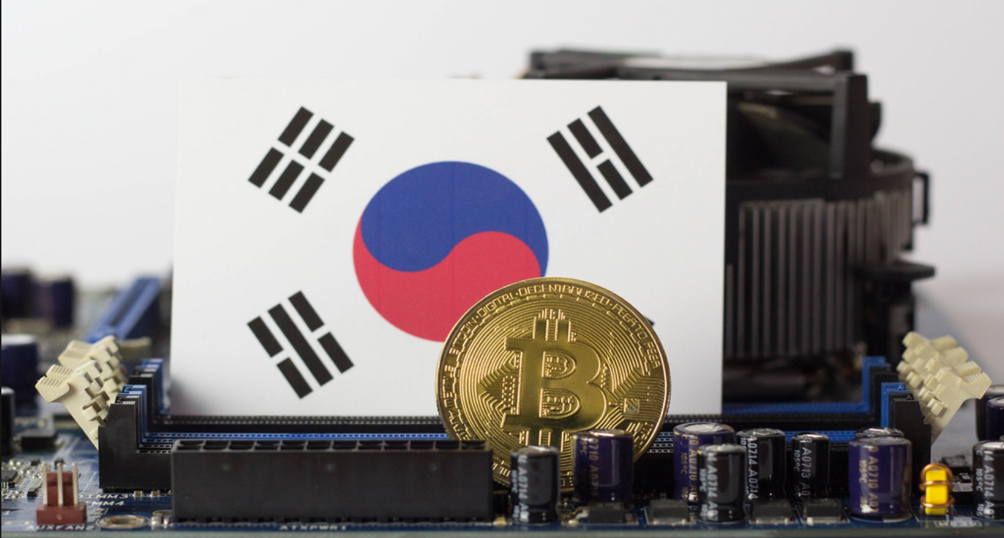 South Korean Representative, Hong Eui-rak, and 10 lawmakers announce they are working on a bill to legalize ICOs.

In late September 2017, South Korea issued a ban on all ICOs due to financial concerns around potential scams. Since then there have been numerous real and fake reports ranging from ‘South Korea is going to ban all cryptocurrencies to its capital’ to ‘Seoul issuing its own cryptocurrency’. In the last few days South Korean Representative, Hong Eui-rak, of the ruling Democratic party and 10 other lawmakers are in the process of putting forth a bill to legalize ICOs.

Hong sees the value in blockchain and cryptocurrencies and wants to remove uncertainties surrounding the space in order to allow innovation to thrive. In a blockchain forum at the National Assembly this week he said: “the bill is aimed at legalizing ICOs under the government’s supervision”. This bill was based on a joint study by his office and the Korea International Trade Association (KITA). While this would not allow anyone to start an ICO, it would allow an ICO to be initiated by a public organization or research center. According to the bill, these ICOs would be under strict supervision by the Financial Services Commission and the Ministry of Science and ICT.

National Assembly Speaker, Chung Sye-kyun, understands it is up to them, the lawmakers, to help remove uncertainties around crypto and blockchain.

“Blockchain and cryptos can be used in various public sectors for good causes…Given their potential, we need to work to help reduce political uncertainties they face.”—Chung Sye-kyun

This is extremely positive news for the future of crypto in South Korea and potentially other countries if they start following the South Korean rules and regulations. In 2017 a South Korean project called ICON (ICX) went through an ICO in 2017 and this bill could specifically help this coin succeed. In the last week ICONest was released along with 6 projects to be built on it. 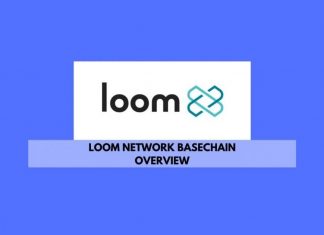