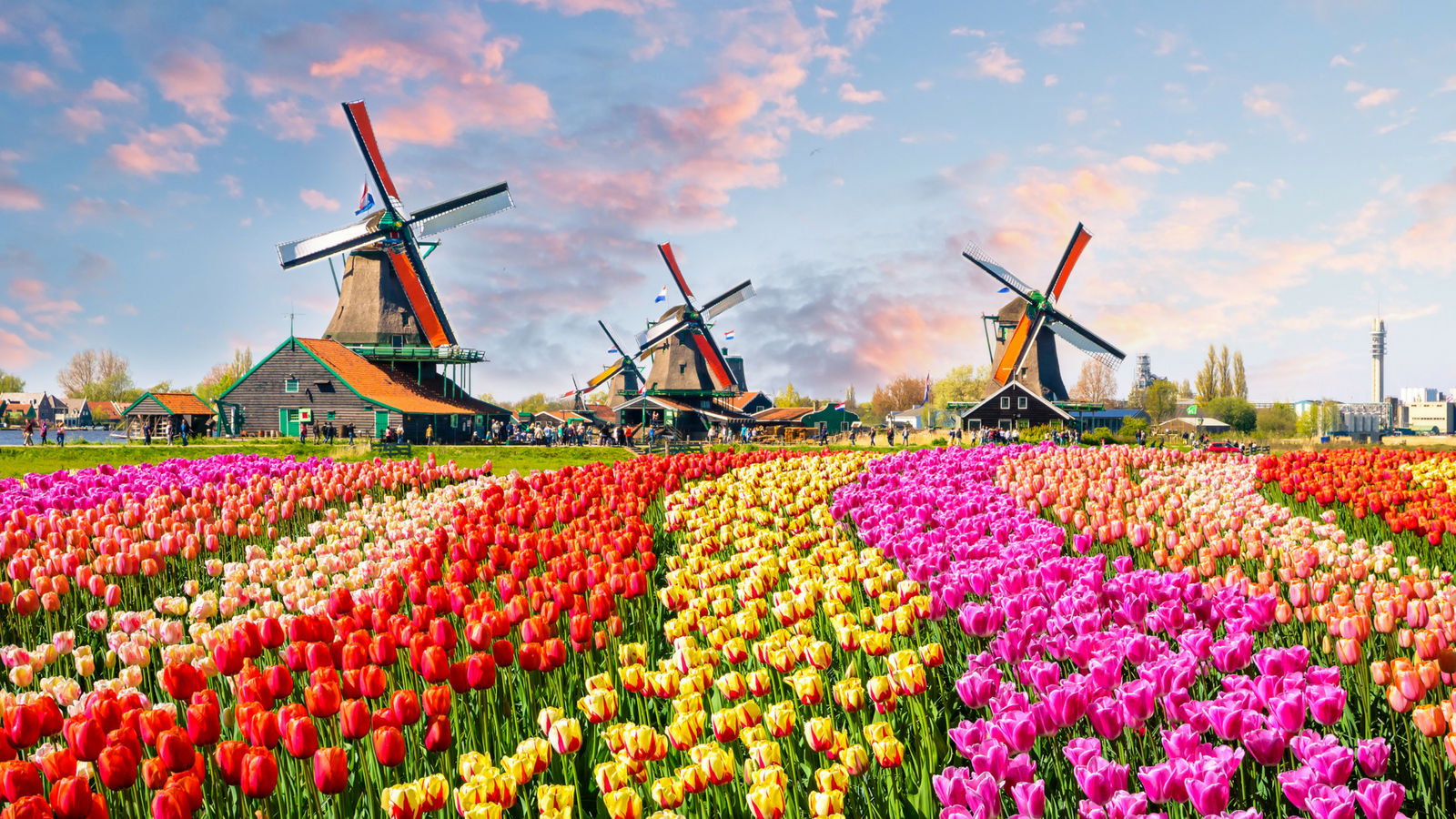 The Netherlands Authority for the Financial Markets (AFM) is unsure whether cryptocurrency operations conform with the country’s licensing law, it has emerged.

The authority has sent a short letter addressing “new market entrants who wish to apply for a license as a manager of a crypto investment institution. Besides it also aims to inform those already engaged in crypto activities. All of this is done because according to AFM the investments are highly risky.”

It then contains a passage which issues concern regarding market players involved in cryptocurrency and ICOs. Specifically, the agency quotes the SEC in the United States, the MAS in Singapore, and the FCA in the United Kingdom who also see risks, “the concerns include lack of transparency, manipulation, poor valuation, fraud and use for other forms of criminal activities.”

Indeed, the SEC, for example, has recently stated that anyone who is willing to engage in an ICO should “come and see them.“

The letter also adds, “due to the strong global nature of the developments, the AFM is committed to international coordination both in the European and international context. This coordination relates to the qualification of cryptos and ICOs, the risks, applicable legal regimes and developing new regulations.”

So far cryptocurrency investment activities have not been regulated by the Netherlands’ Financial Supervision Act, however certain activities may require a license from the AFM.

Concurrently, the AFM states that “it has (too) limited knowledge of these requirements for many market parties. In combination with the risks associated with cryptos, the AFM has serious doubts whether managers of investment institutions in cryptos can meet the requirements for licensing.”

This is not the first time AFM issues a concern. In April, it warned against investments in cryptocurrency and ICOs. At the same time, the Dutch government also released a report in May that claims cryptocurrencies present a low risk to financial stability in the country.

The current AFM’s statement follows a significant increase in Bitcoin buying in the Netherlands. Back in March the Minister of Finance, Wopke Hoekstra, said that it does not aim to ban cryptocurrencies but will regulate them. 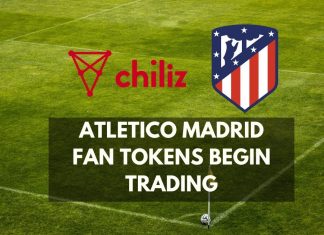