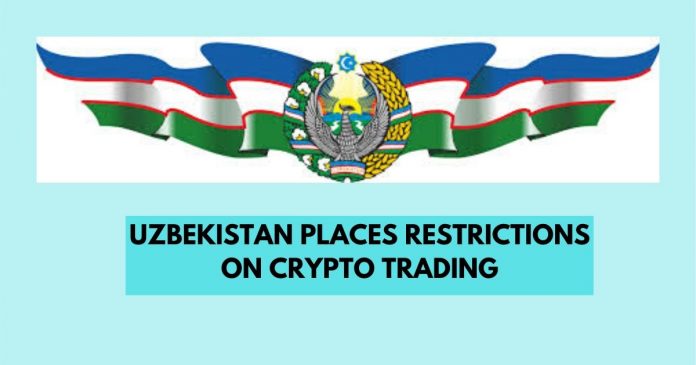 Tough times for cryptocurrency in Uzbekistan as the government places a ban on crypto trading.

This is according to a post by a local news outlet. According to it, the ban was effected by the National Project Management Agency.

However, not all is doom and gloom. Thus, the regulatory agency still allows the holders of cryptocurrencies to sell their coins on two platforms. Those which have a corresponding license.

At the same time, users will need to complete quite stringent identification procedures. The country believes this will help obstruct money laundering.

Previously, Uzbekistan was somewhat receptive to cryptocurrencies. Thus, this news comes as a shock to the crypto space. In September 2018, the government even legalized cryptocurrencies. Signing a memo to regulate crypto exchanges, mining and even initial coin offerings (ICO).

President of Uzbekistan, Shavkat Mirziyoyev, that same month laid the foundation for a state-run blockchain fund known as the “Digital Trust.” He also signed the law on the inclusion of blockchain technology into the country’s administration.

Recently, several countries have turned their backs on crypto. The US, for example, has placed very unfavorable regulations in place. As a result, many exchanges had to ban US users while some exchanges have had to completely relocate out of the country.

Besides, India has been quite indecisive with crypto, some of its lawmakers recently tried to completely ban all forms of digital assets in the country.

Despite all odds, crypto has relentlessly trudged on. Chinese students see it as the future and two US lawmakers have advised the United States not to stifle digital assets. 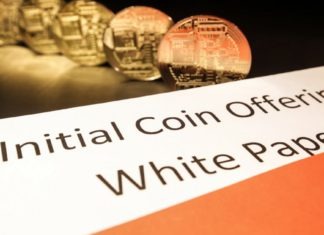