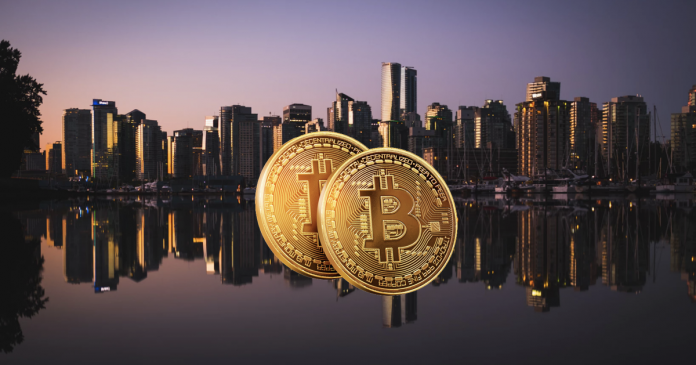 According to a report by local news agency The Star, the Mayor of Vancouver, Kennedy Stewart, has recently proposed a city-wide ban on Bitcoin ATMs.

When it comes to Bitcoin ATMs, Vancouver was the first city ever to have one. The first bitcoin ATM ever was installed at a Vancouver coffee shop in 2013. Currently, the city has more than 76 active Bitcoin ATMs.

Now, the Mayor of Vancouncer, Kennedy Stewart, proposed a ban in order to get rid of the ATMs in the city. The proposed ban comes after the Vancouver Police Department recently cited the lack of a central authority, calling the Bitcoin ATMs “an ideal money-laundering vehicle.”

Alvin Shum, the Mayor’s Director of Communications, wrote a report to the Vancouver Police Board stating:

“Given the lack of a central authority, there is no controlling organization who can monitor or regulate the transfer of funds to ensure a legitimate transaction. This creates a prime opportunity for the criminal element to capitalize on remaining anonymous, as they work to defraud unsuspecting citizens, launder money, and make large-sum anonymous transactions.”

Shum’s conclusions are based on the rising trends of the crypto-related crimes in the city. The filings of crypto crimes increased by 350 percent from 2016 to 2017, and in 2019, the police already registered 840 cases so far, a 300 percent increase compared to the year 2018.

After the conclusions, the Mayor decided to propose a ban on Bitcoin ATMs. A decision regarding the regulation, monitoring, or ban of crypto ATMs is currently being researched by city staff who will report back in the fourth quarter of 2019. 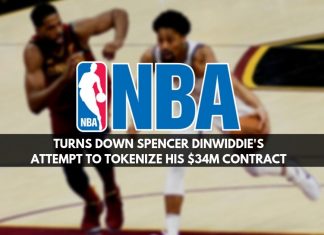