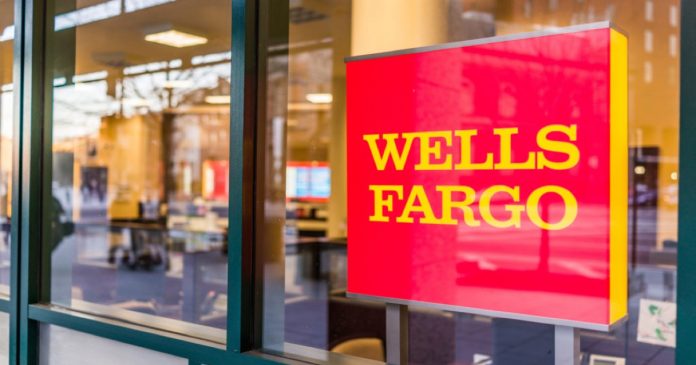 Wells Fargo, the third largest bank in the United States, is no longer allowing cryptocurrency purchases. The new policy came to light after a customer of Wells Fargo complained on Twitter.

It was already known that Wells Fargo is not a fan of crypto. The American Bank already spoke out against Bitcoin and other cryptocurrencies numerous times. This week, Wells Fargo’s stance on crypto got even clearer, when the bank revealed that it no longer supports cryptocurrency transactions.

That Wells Fargo is no longer supporting crypto related services got confirmed when the bank replied to a customer on Twitter. The customer of Wells Fargo tweeted:

“Something fishy is going on with my bank, Wells Fargo,…I can’t buy crypto on cash app or Coinbase. I tried to attach my debit card, and it said ‘card not found’ and I just used it to pay my bills.”

“Thanks for reaching out to use. Unfortunately, Wells Fargo does not allow transactions involving cryptocurrency.”

It seems that with the new policy, Wells Fargo is following the footsteps of other leading banks in the United States. Banks like JP Morgan and Bank of America, for instance, have already openly announced that buying crypto using the banks credit card is not supported.

In the case of Wells Fargo, however, not only credit cards, but also debit cards are blocked for purchasing crypto. A Wells Fargo spokesperson told Fortune that the decision to halt crypto purchases through their credit cards is “in line with the overall industry.”

[UPDATE: Wells Fargo informed us that the firm does not approve cryptocurrency transactions, such as Bitcoin, using consumer or small business credit card and/or lines of credit. Debit cards may be used to purchase cryptocurrency. With this clarification, it seems the information given above was incorrect.]

Of course, Pompliano is right. It is strange that a bank can decide how you, as a customer, can spend your hard earned money.

Even more ironic is that Wells Fargo, the bank that says it is making these kinds of decisions to protect its clients, got authorized to pay $575 million for scamming their customers for over 10 years in December 2018.

According to investigators, the bank’s employees opened over 3.5 million accounts using existing customers’ details without the knowledge of the customers. Consequently, they illegally charged the clients for services and or products they never signed up for. 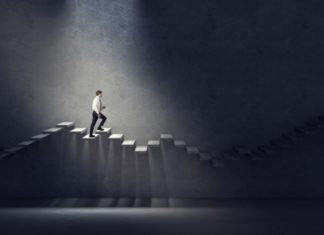