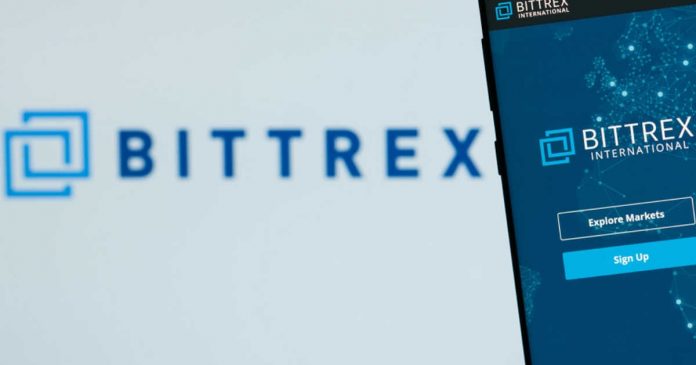 Bittrex’s attempt to get a BitLicense in New York was rejected by the NYDFS. What was the real reason?

In a recent claim by the exchange, Bittrex said that DFS didn’t provide guidance to them and that their application remained on the DFS’s desk “for years.” This has been proven to be false.

Throughout the entire process, Bittrex was informed of the regulatory requirements for the licenses they sought.

Instead of addressing the concerns over certain deficiencies, Bittrex chose to make empty promises and never met the requirements. The main concerns we about Transaction monitoring, customer ID, and listing criteria.

According to the company’s Chief Compliance and Ethics Officer, John Roth, the exchange has a partially automated, partially manual monitoring process, and has been taking steps to make the entire process automated. Even though they promised the fully automated system, the system they finally rolled out in December 2018 was manual and was only capable of handling a small volume of transactions. Their system lacked the comprehensive and accurate risk assessment required for any compliance program. This is evidence of intention by the company to mislead regulators, at best pure ignorance.

When talking with regulators, Bittrex claimed that the fake accounts cited by the regulators weren’t active. The truth was that more than 70% of those fake name accounts had been active and some contained funds during 2019. In addition, 39% of the sampled accounts had no identity check. When the company put together its new transaction monitoring system in December 2018, these issues should have been addressed.

In regards to the listing criteria, Bittrex thought that because a coin was decentralized, they held no responsibility. The proper process is to do their due diligence on the assets and then obtain approval from the DFS (this is required by the DFS Virtual Currency Regulation). Bittrex also failed to have a formal delisting process.

In 2019, the DFS visited Bittrex to review their Bank Secrecy Act (BSA), Anti-Money Laundering (AML), and OFAC compliance program. Based on their review, it was clear that Bittrex did not meet the regulatory requirements for the licenses it applied for.

You can decide for yourself who is telling the truth, however, objectively speaking, it appears to be clear cut.

This is one of the responses by Bittrex:

“At its core, the New York DFS is overstepping its regulatory authority and changing rules and guidelines on the fly. The sheer fact of the matter is that, despite all of the supposed concerns the NY DFS has claimed, it was willing to agree to a supervisory agreement with Bittrex and grant a BitLicense in January 2019. It was not until Bittrex attempted to negotiate the proposed agreement – and its regulatory overreach – that the NY DFS took such a combative stance as evidenced by the following actions:

In an attempted power grab, the NY DFS tried to require things in the supervisory agreement that they otherwise couldn’t have asked for under existing BitLicense and Money Transmission License regulations. No other state requires the business-crippling provisions that the NY DFS wanted to implement and Bittrex has successfully worked with regulators to gain license approvals in dozens of other states.

The NY DFS chose to hold Bittrex to standards where none previously existed. There are no standards for listing coins by any entity and Bittrex tried to get DFS to provide a standard, but they could not.

The actions of the NY DFS show that it was focused on retribution, rather than consumer protection. Bittrex continues to deny the use of its platform by any citizens of North Korea or citizens of Iran in 2019. However, if the NY DFS found that evidence as it claims, why did it not share that intelligence with Bittrex in order to remedy or understand the situation?

“By attacking a small company that applied in good faith for a license from DFS, DFS has demonstrated that companies should be wary about sharing information with them.”

“In addition, the personal and vindictive nature of the NY DFS’s actions is apparent and it, unfortunately, will only hurt the ability of New York consumers to leverage the benefits of blockchain technologies. Bittrex looks forward to working with customers and regulators across the United States and around the world where we are currently providing safe, secure and innovative digital trading platforms.” 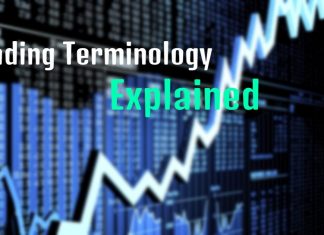 Robert Patrinjei - April 15, 2019 0
Trading terms can be mind-boggling to non-traders or people that just want to start trading. This article is dedicated to explaining what those terms...