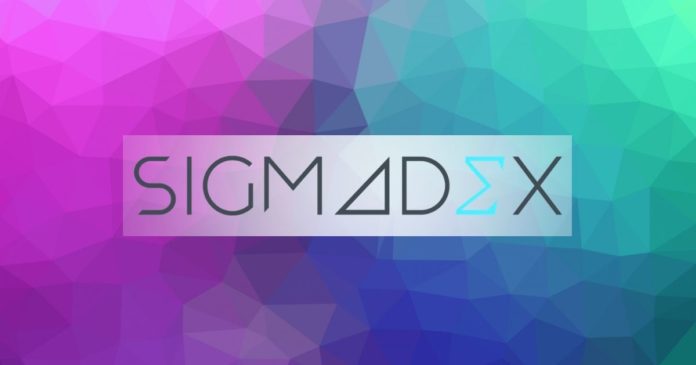 In a research piece published on May 31, the Sigmadex Protocol acknowledged that the challenge of blockchain interoperability still remains an open issue.

It added that many attempted solutions which use proof-of-authority or proof-of-stake validator networks have failed to deliver. This leaves the networks “economically bounded” when it comes to how much is staked or bonded by validators.

“In a world where there is always a bigger whale, even decentralized architectures resort to centralized strategies.”

It added that strategies have occurred. These included enabling or disabling bridges from a super-account or implementing “upgrades” to fully close the system.

💻 Researching and discovering some new methods of further decentralization within existing bridges, adding to #blockchain #interoperability and #reputationhttps://t.co/rY3DoC2q4Y

One possible solution that the team has been exploring is the honor box concept. The system can already be seen in action in places such as museums and national parks, it added. Here it is up to the participants to contribute admission costs or information without a staffed post.

It suggested that a user could deposit their crypto into a bi-signature wallet contract called an honor box. Both the user and the protocol can unilaterally withdraw from it, but not without losing the box in the case of the user’s dishonorable actions, or the loss of integrity by the protocol.

The bridge’s integrity is secured by coupling it to a use-case, in this instance the swap of two tokens. It cited the ‘prisoner’s dilemma’ in that users will pick the most efficient collusion strategy if they believe the other party will play the game again.

“This allows us to understand how rational players will choose to cooperate if they believe the other user is likely enough to continue using Sigmadex in the future.”

The protocol could then apply this model upon the decision to honor or dishonor a swap agreement on Sigmadex.

A punishment strategy could also be implemented if users dishonor their commitments. In this case, Sigmadex can seize the honor box and place it into a separate marketplace. Redemption allows for refunding of whichever party was ‘wronged’. It also allows a new user to resume where the old one left off.

It stated that these hypothetical honor boxes would compete and encourage good behavior.

“The key is that every honor box is an NFT that competes for prestige and credibility and grows with the user’s good behavior, opening up more risk and more prestige,”

The research concluded that a bridged solution would embrace the trust of rational participants in a way that benefits the protocol and its users. 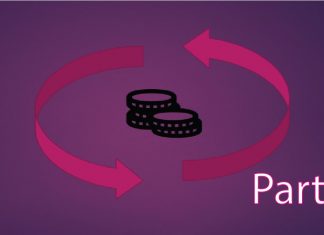 Community Speaks - October 27, 2019 0
This is a special article about Token Swap economics brought to us by David Freuden, a Blockchain Advisor at Monsterplay. This is Part 1 of...