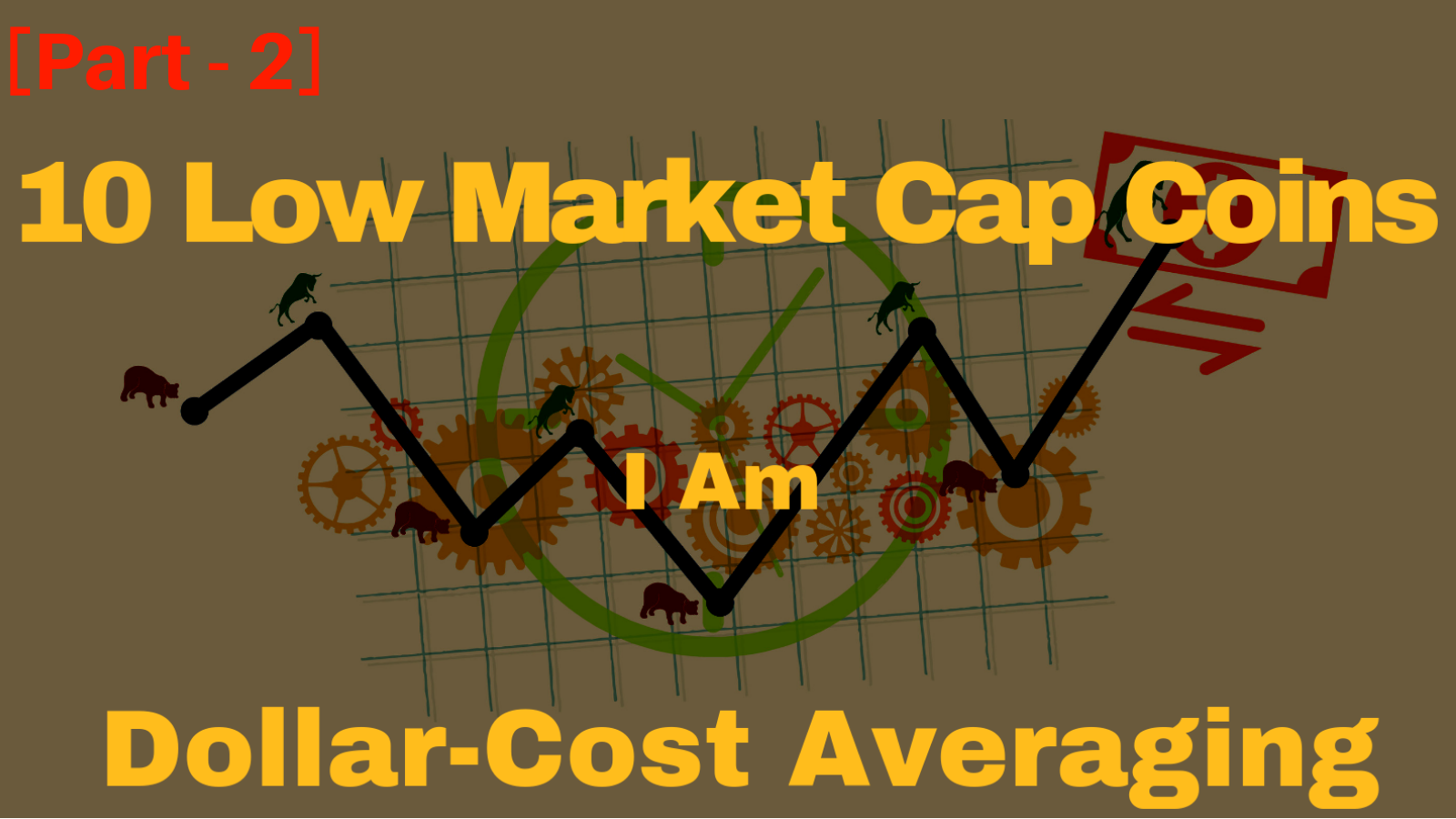 This is the second part of the list [link of Part-1]. I am not a financial advisor, trader, fund manager or an accredited investor, and these are just my personal opinions from a list of limited numbers of projects I looked at. With that being said, here is the remaining list of my top cryptocurrencies with a low market cap to check out and with upcoming updates. 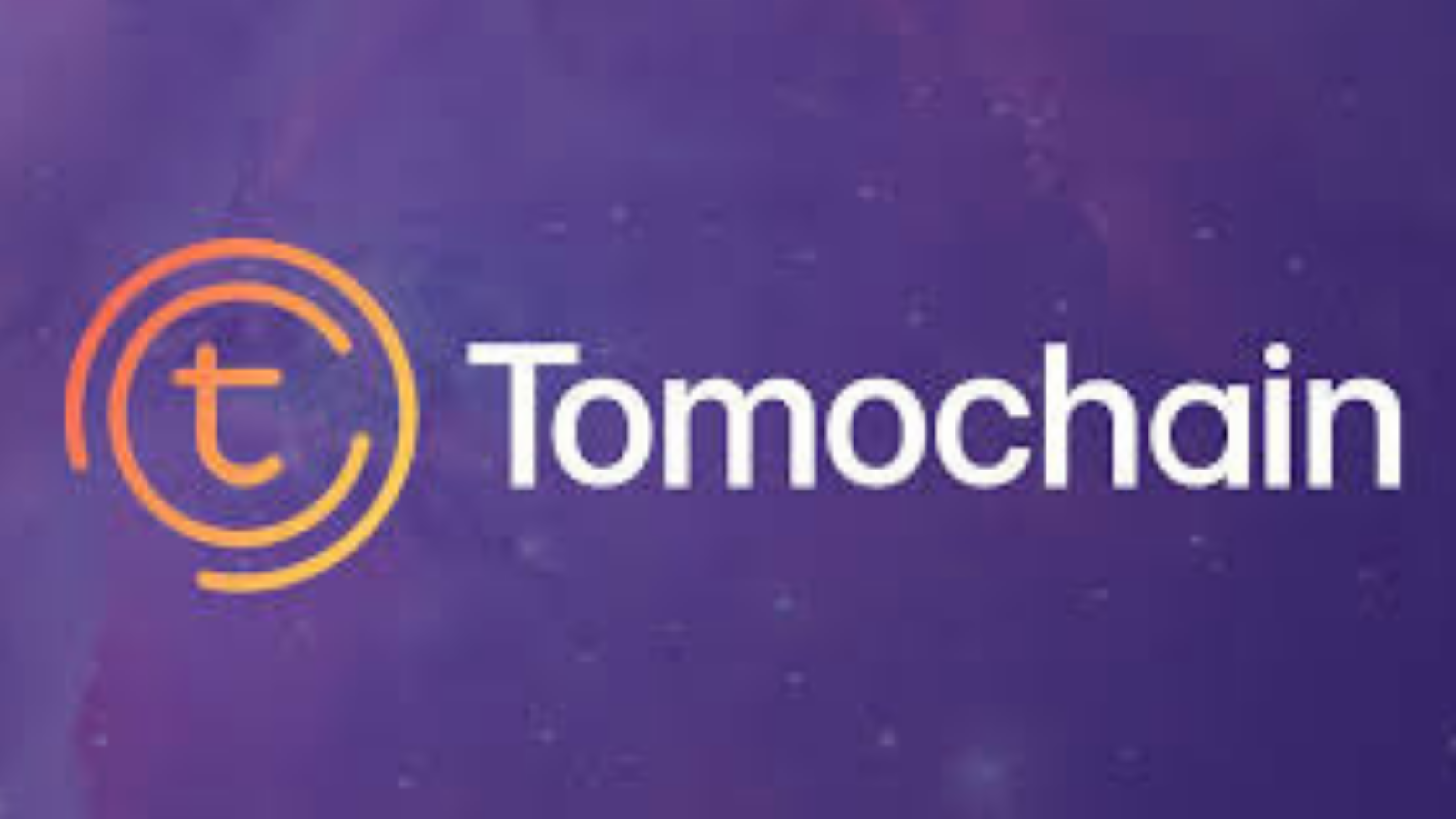 TomoChain is a blockchain and smart contract platform and it allows for decentralized applications to be built using the TomoChain infrastructure. They are trying to solve the scalability problems seen with Ethereum and other blockchain platforms by integrating techniques like sharding, EVM parallelization, private-chain generation, and hardware integration. TomoChain features a 150-Masternodes architecture with Proof of Stake Voting (POSV) consensus which guarantees near-zero fees and instant transaction confirmations. They are using techniques like ‘double validation, uniform randomization processes and staking via smart-contracts which will guarantee stability, security and chain finality. TomoChain is currently an ERC-20 Token but they will move to their own blockchain eventually.

They launched their testnet 2.0 in August 2018 and they are expecting to launch their mainnet in Q4 2018. 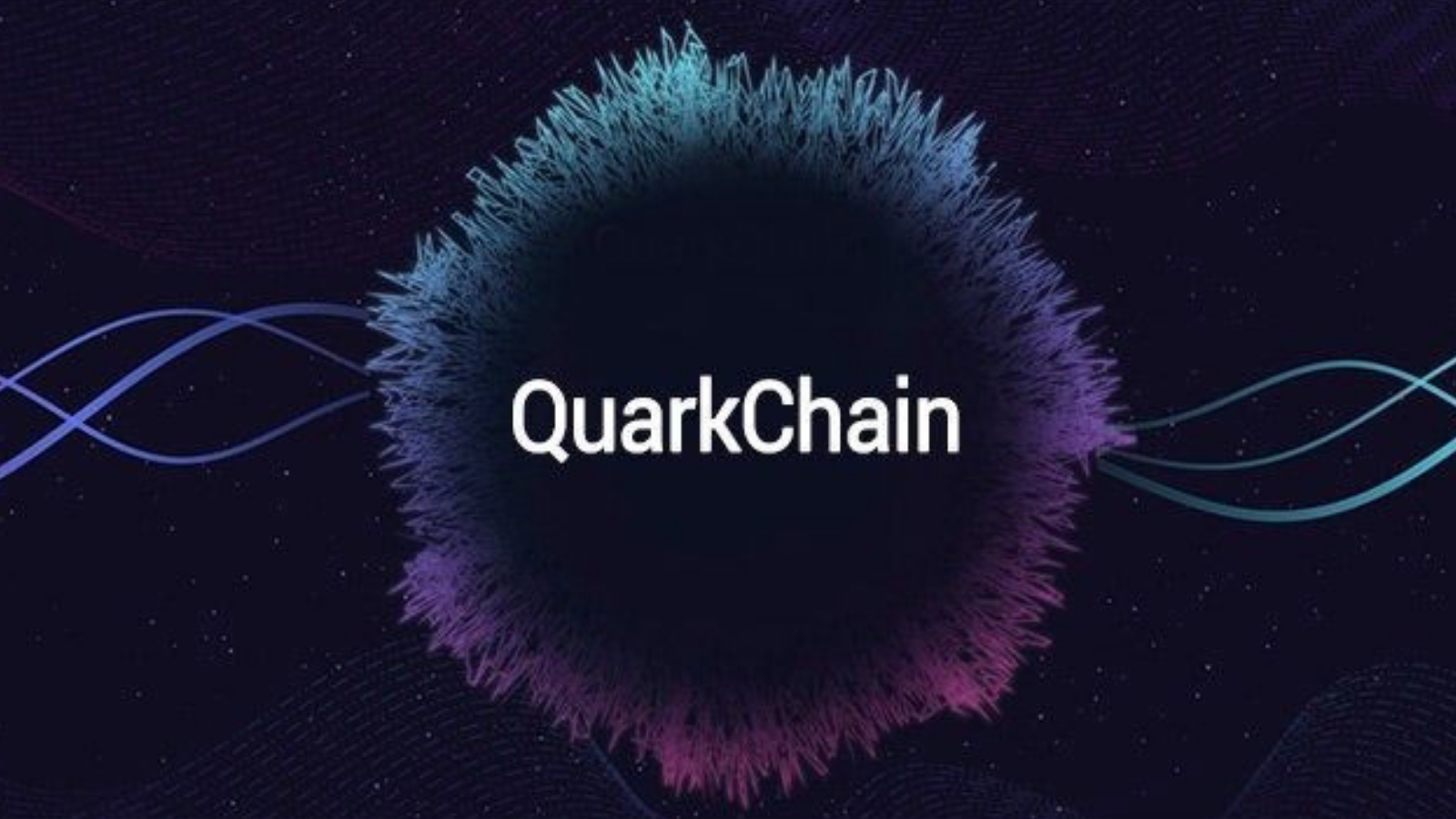 QuarkChain is a blockchain that aims to achieve incredibly many transactions per second and eventually become the world’s biggest Decentralized Payment Processor. At the same time, they will maintain a high level of security as well as remain decentralized. This is an issue that many blockchains are currently facing. They will do this by utilizing a two-layered blockchain structure, market-driven collaborative mining, horizontal scalability, and cross-shard transactions. QuarkChain will be competing with Visa (55k TPS) and Alipay (225k TPS). QuarkChain’s latest testnet trial run resulted in 14755.25 TPS, meaning they still have a long way to go. They are hoping to eventually be able to process 1 million transactions per second. 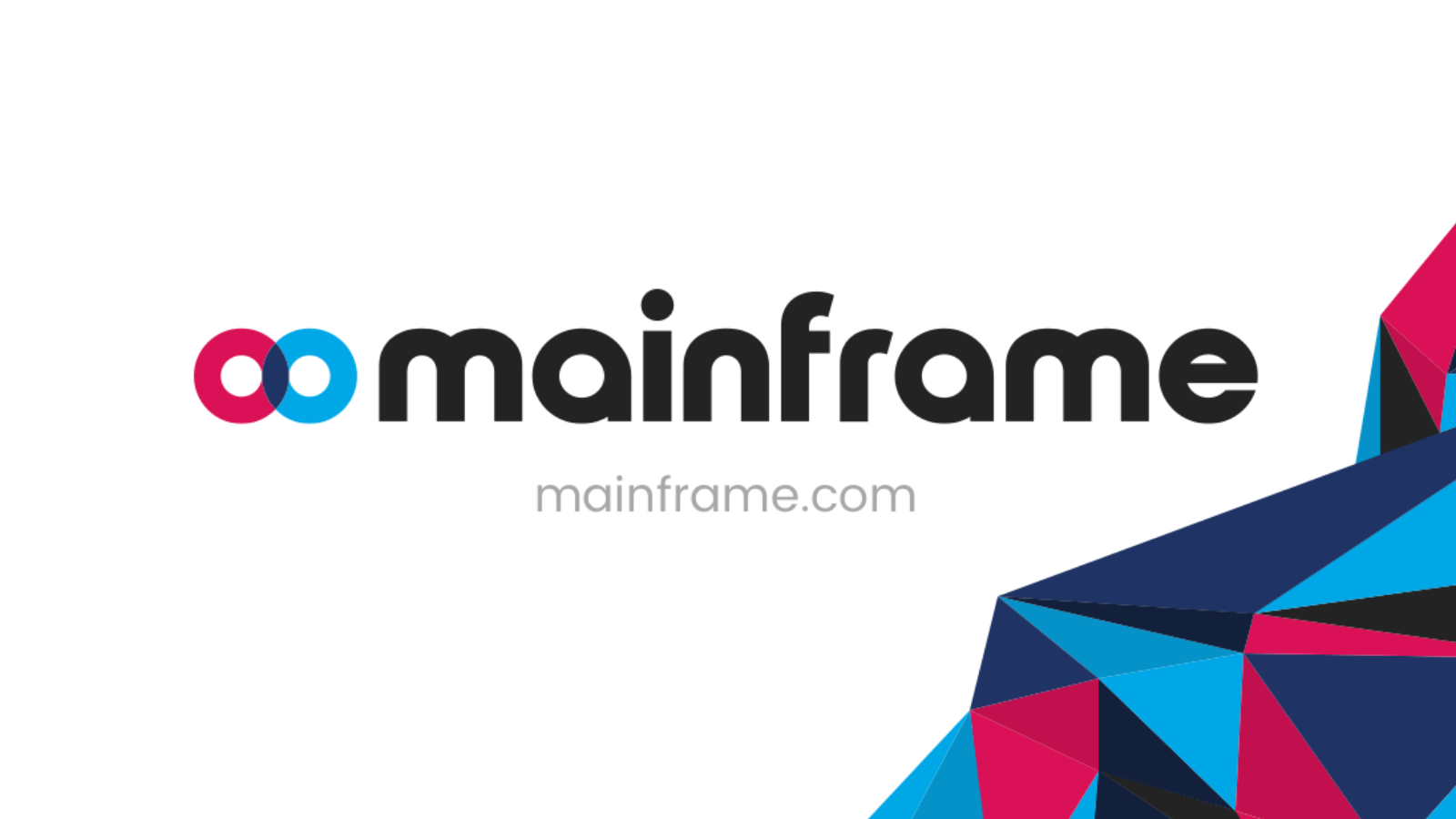 Mainframe is a decentralized messaging protocol. The Mainframe network consists of multiple layers which deploy a combination of distributed ledgers and advanced cryptography to give control back to the user when communicating. They also offer additional protocols such as interfaces for blockchain transactions, packet holding, packet routing, file storage, and data services. By incentivizing nodes to cooperate and follow their protocol, provide storage and encrypt peer-to-peer communication relay in return for compensation, they will keep the system secure. Essentially, Mainframe is a network of layers that uses cryptography and blockchain for sharing data and communicating in an efficient and secure manner.

They are hoping to release MVP internally in November 2018. The platform is expected to be release in Q1 of 2019, however, only as a private alpha. 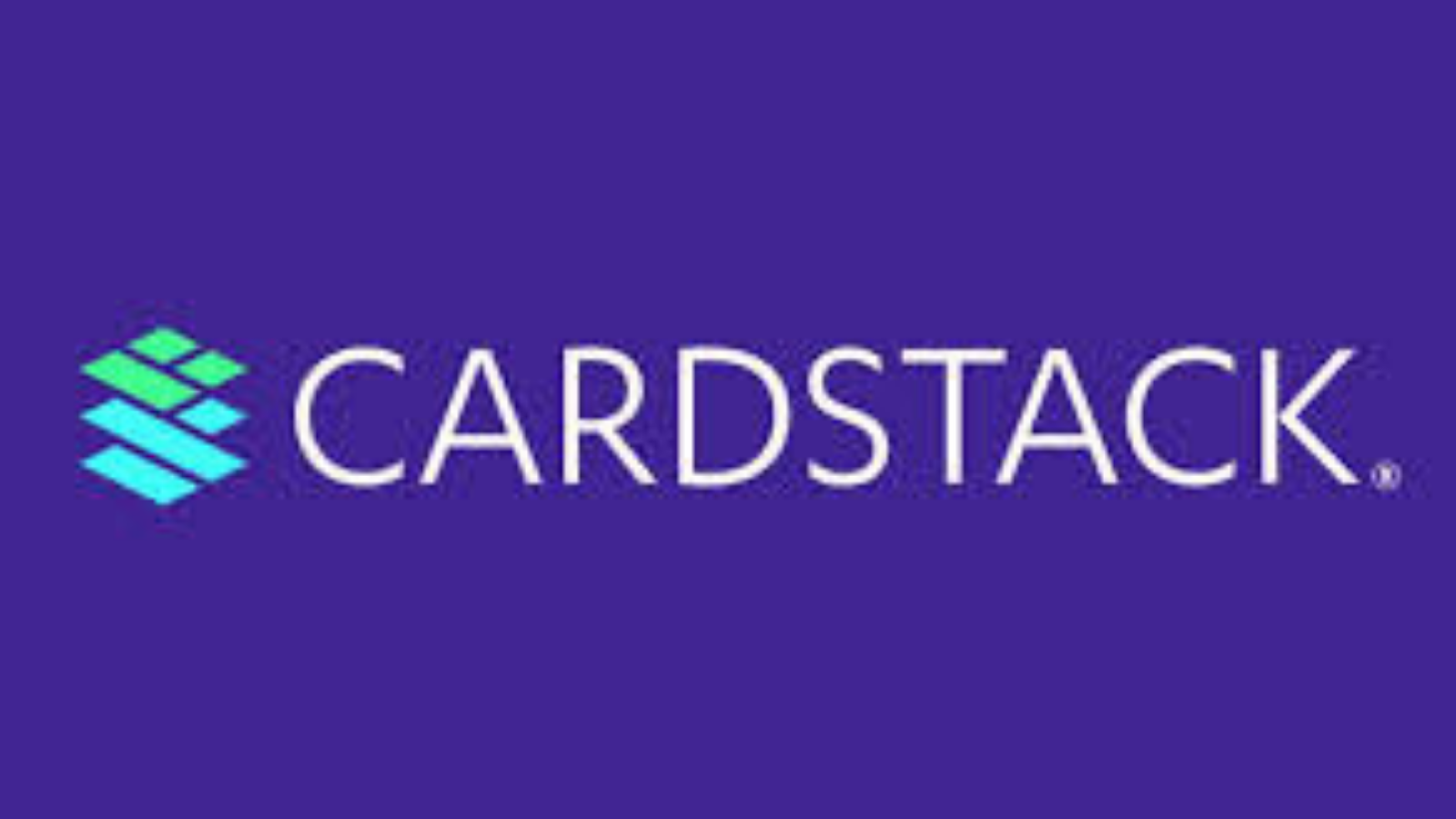 Cardstack is an open source framework and consensus protocol. They aim to make blockchain scalable and create an adaptable framework which breaks down today’s data silos, like Facebook, Google, and Amazon. Users can create and develop blockchain applications by using the Cardstack framework. Additionally, a smart contract protocol will track and verify the credibility of transactions on the blockchain. They are basically building a decentralized internet. 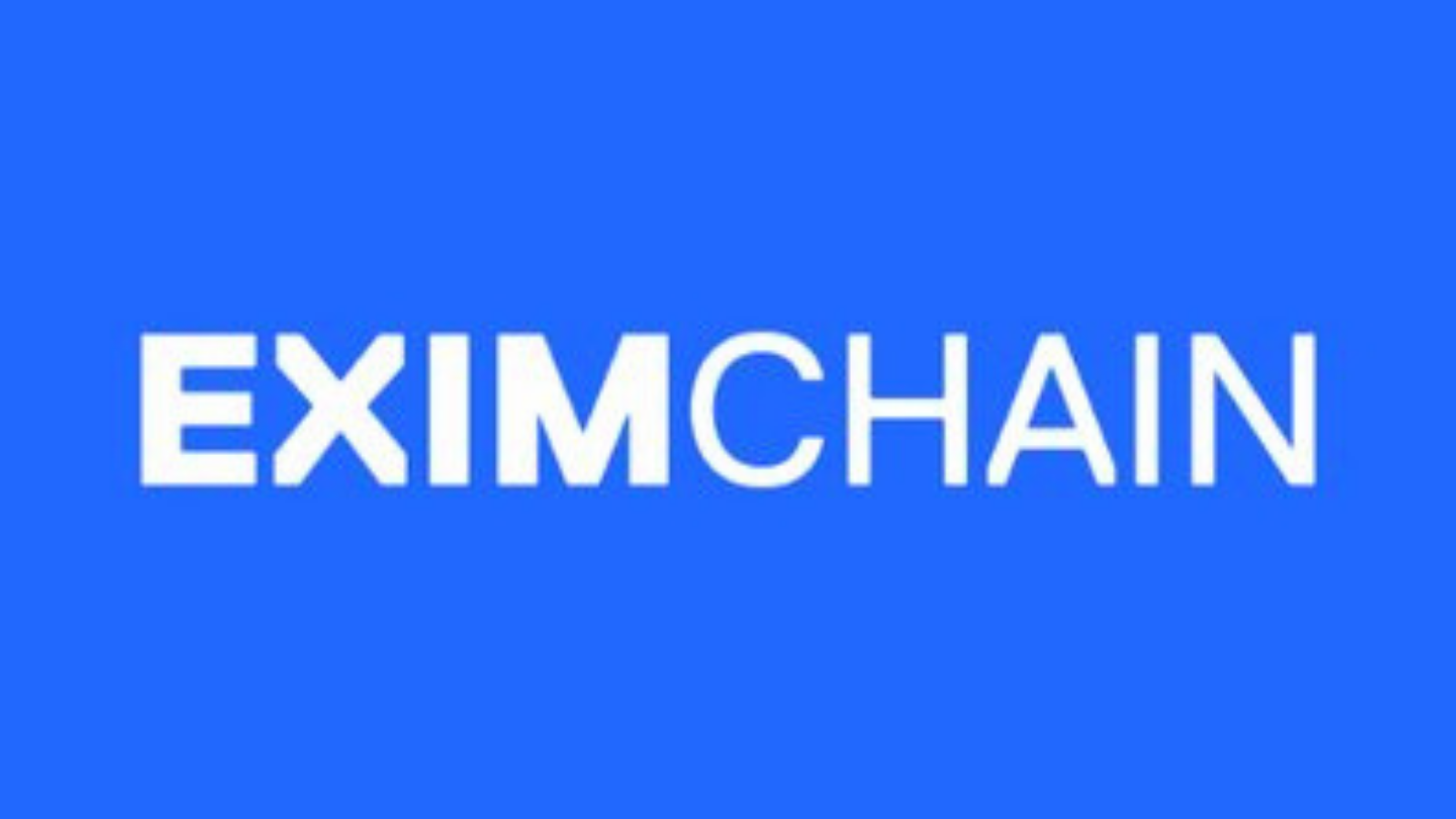 Eximchain will bring visibility to global supply chain finance by utilizing blockchain technology. Eximchain is based on Ethereum, and they will provide affordable lending and create tools to optimize supply chains by building a public blockchain for small and medium-sized businesses. The projected was created back in 2015 at the MIT.

The Eximchain mainnet is expected to be launched on October 5th 2018. 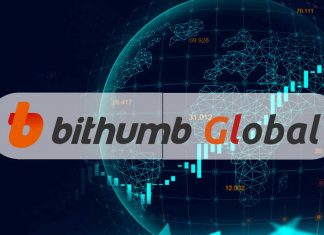 Ifeanyi - May 15, 2019 0
Bithumb Global will provide multiple fiat currency trading pairs to both investors and traders in the crypto space. Also, it will provide perpetual futures...