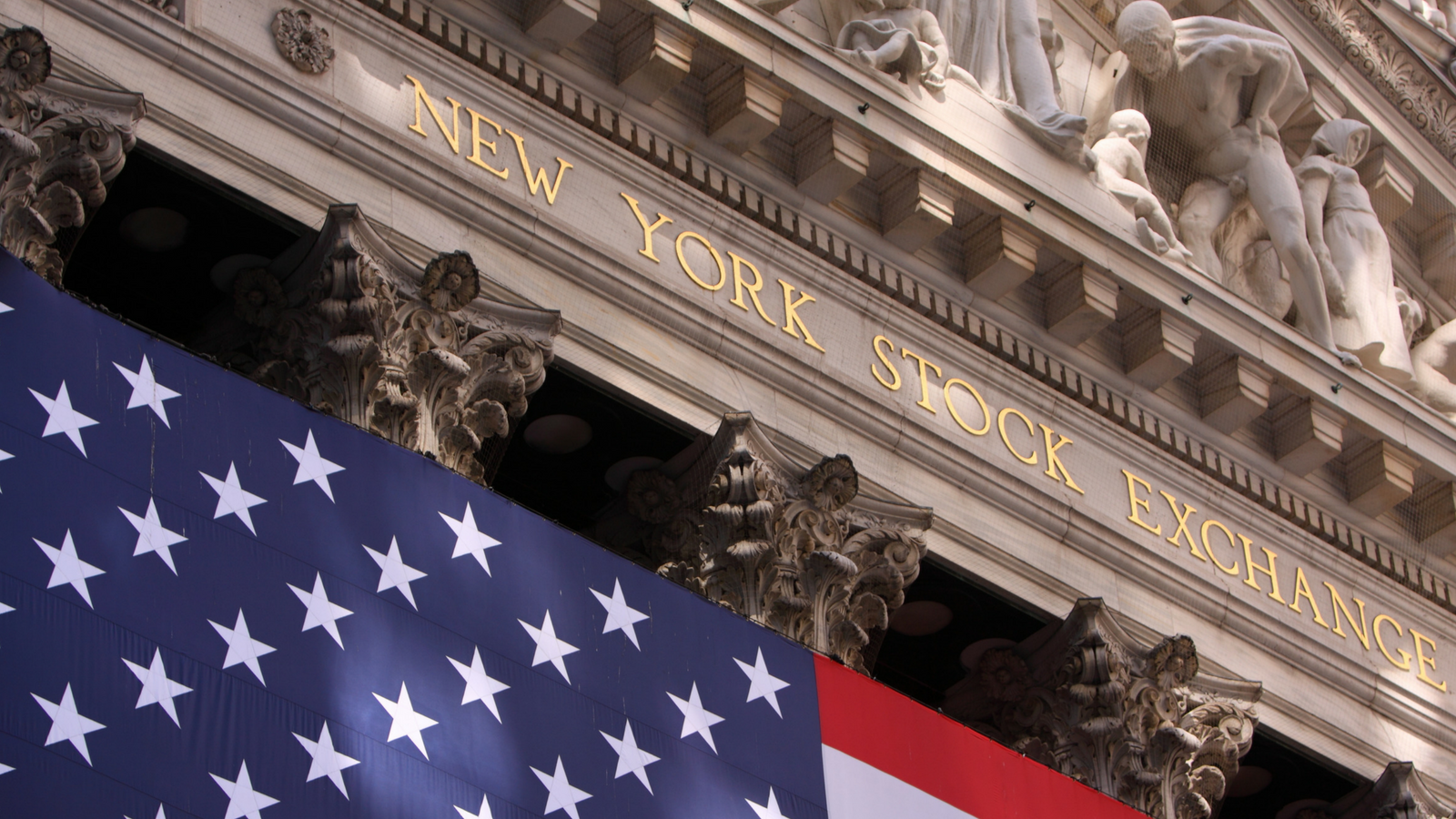 2018 has been a tough year for the cryptocurrency space, however, 2019 could bring in institutional investors and increase crypto sentiment.

It’s a dark time now in the crypto universe. Bitcoin has fallen in value dramatically. Experts from all across the world are calling for another 70% drop in bitcoin price. These are words that tremble people to their core, but there’s a light at the end of the tunnel. 2019 could be the year where more institutional investors will come in and with this could come more sentiment, the type of sentiment that powered the 2017 bull run. Let’s find out exactly what could come for the crypto world very soon.

First on the list is the launch of BAKKT. The New York Stock Exchange owners announced they will launch a bitcoin futures trading platform for institutional investors. This is a door that opens to individuals who want a safe and more secure way to invest in bitcoin. BAKKT is a subsidiary of NYSE owners and of the ICE markets. Institutional investors and speculators will now have a way to get involved in the money-making ventures of Bitcoin. Far too many people missed out on the meteoric rise back in 2017. That is why many people have coined this new interest as “Institutional FOMO”.

Fidelity Investments which manages around 7.2 trillion dollars in client assets officially launched “Fidelity Digital Asset Services, LLC”. The goal of this new company is to offer their clients a safe way to own cryptocurrencies and execute trading services effortlessly but again safely. The type of investors that fall under the Fidelity branch are hedge funds, family offices, and market intermediaries. Here’s a quote directly from Business Wire when they spoke with Tom Jessop the head of Fidelity digital assets.

“We started exploring blockchain and digital assets several years ago, and those efforts have been successful in helping us understand and advance our thinking around cryptocurrencies.”

Investment firm Van Eck partnered with CBOE to create an ETF. For months people have been raving about ETF’s being approved. But many of the ETF’s proposed hold no ground and falter in one way or another. But the CBOE and Van Eck ETF propose an actual physically backed Bitcoin ETF proposal. It will have a repository of bitcoins. That’s what makes it different from other companies who just offer derivatives. This proposal was recently postponed once again until December 29. But that doesn’t stop it from happening inevitably. The fear of missing out strikes again and that is why they want to provide more legitimate ways for people to get involved with bitcoin investments.

The short-term future looks grim, but long-term a plethora of new avenues for money to come in will only boost the legitimacy of currencies. The hedge funds and families with large amounts of money play the safe game until they see the real profitably of new markets. New is a word old money fears. But thanks to institutions like Fidelity and New York Stock exchange these individuals and funds will boost the crypto-economy for the better.

Are you excited about the future of bitcoin? Let us know in the comments. 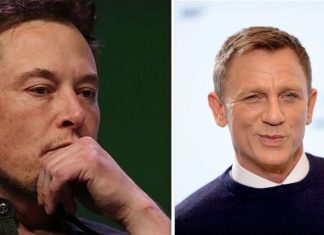 David Abel - March 14, 2020 0
In a strange turn of events, a new cryptocurrency scam appeared on Youtube and other social media platforms. The scheme promised high returns and...

Power Ledger (POWR) Is the Real Deal, Or Is It? Silicon...