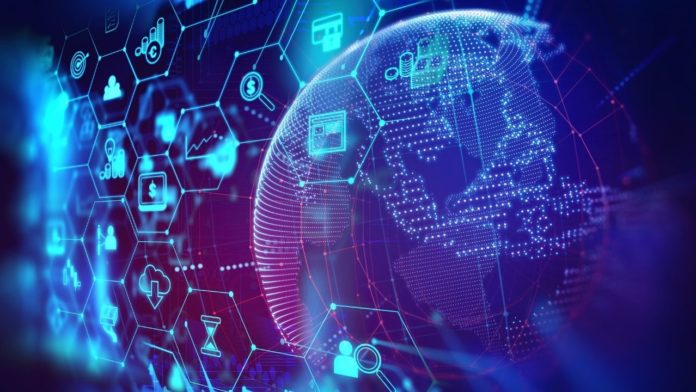 It has been widely reported that Blockchain is decentralized. This means that no single entity can bring down the chain. There is no single point of failure. As a result, a blockchain is also immutable. No one can change/ edit the data once it enters into the blockchain. The only way you can edit data is to roll back the chain and eliminate the existing block. This is practically impossible for a decently decentralized blockchain, as more than one node in different locations with different identities validates the chain. The entire ledger is run by innumerable people (true for Proof of Work and limited for Proof of Stake), the transaction data is openly available. But is that always desirable?

Not everybody needs decentralization. Particularly large corporations. They will not want to disclose their data to the public (especially to the competitors) they do not also want to give away power to a DAO. However, there is a huge benefit in leveraging the features of blockchain, with some amount of flexibility. Particularly, the implementation of smart contracts in an organization would be revolutionary. They can automate almost everything, from contracts to invoicing. They will also need a modular structure for access restrictions. Can we create such functionality in the blockchain? Yes, very easily. Easier than creating a consensus mechanism in a decentralized blockchain. You do not need to eliminate the need for trust.

But what happens to the cryptocurrencies in such a blockchain? Such blockchains will primarily serve for B2B purposes and the tokens will have minimal utility for a common user. Any investment in such a coin will be speculative as its use case cannot be validated by a normal user. You cannot even run their nodes, or get an opportunity to do so.

Coinmaketcap has several such tokens listed. A retail user invests in these coins by seeing big company names, good marketing, etc. It is important to segregate such from the rest to enable better decision-making.

So what are these different types of Blockchain? What are their use cases? And are they investable?

This is the chain we know. These blockchains have a strong consensus algorithm running that makes them as much decentralized as possible. Anybody can run their nodes (Proof of Work or Proof of Stake). There is no single point of failure. Code is mostly open-source. The apps that are built on such a blockchain are true Decentralized apps. Such apps are using the properties of decentralization and security from the layer 1 blockchain, some run their governance. There are usually a series of smart contracts working in tandem to create a value creation mechanism. Decentralized Finance is one such good example. A very good example of Public Blockchain would be Ethereum, Polkadot, Cardano, etc.

A company uses a Private chain for particular use case/s. It is internal to the company and mostly access restricted. A server/s of the company runs the network. The company can use as low as a single node. The basic purpose of such a blockchain is to benefit from certain use cases of the blockchain. The company would want to use smart contracts, and hence, automation. They will also be able to transfer value, cross the border, within their network. Data will be access restricted.  There are various use cases. A supply chain company can use it for product traceability. A central bank can use it to run its cryptocurrency. The project Hyperledger provides such solutions to organizations.

Consortium Blockchain takes the Private Blockchains to the next level. In case an organization wants to take the use case of blockchain to the next level, they would like to introduce and integrate their systems with their stakeholders. Such stakeholders might include suppliers, partners, distribution networks, etc. In a Consortium, multiple organizations that are closely working with each other run various nodes. They share selective information in real-time. This enables better decision-making and reduces costs. The chain is still centralized as the consortium can collectively agree to change data.

Hybrid Blockchain is a mixed model. Known entities or organizations run the nodes. However, if needed the chain would be able to decentralize itself more and also share data, up to a certain limit, with the public. This model is usually hard to work as it loses the niche of a public blockchain and also is unable to explain its token utility. An example of a Consortium chain is Hedera Hashgraph (though it is currently trying to become more opensource) 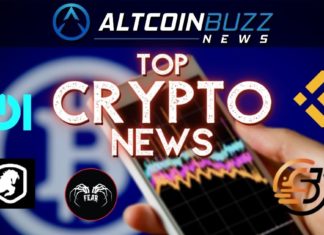