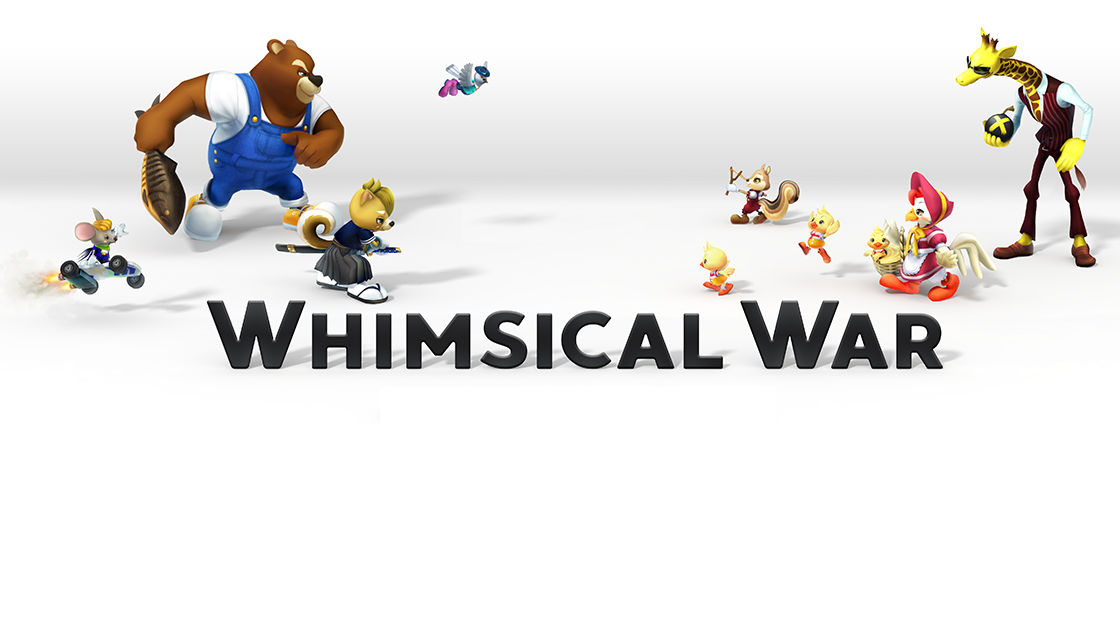 The official press release says, “CryptoChips can be mounted on the game application and allows players to receive cryptocurrency as remuneration within the game – like a “secret pocket money” – depending on the players’ rankings or when players have achieved missions or acquired items.”

The company states that CryptoChips will be mounted on the real-time territorial battle game, Whimsical War, and distributed based on player rankings, or when players have achieved missions or acquired items. Only Bitcoin will be used and the company adds that “the players must have their own wallets (cryptocurrency accounts) to receive the remuneration (cryptocurrencies).”

CryptoChips will be introduced in August 2018. The company also promises that over time a similar feature will be added to other game apps.

This is, however, not the only initiative GMO has. In a few days, it also plans to launch GMO miner B2, the world’s first mining machine equipped with mining chips “using a cutting-edge 7 nm process technology.”

Besides, the company shows that it is devoted to the crypto world and has said that it is paying its salaries partially in Bitcoin since February 2018, “we are currently expanding our cryptocurrency business.”

The idea of doing fun things and earning cryptocurrencies is not a new one. A number of apps, predominantly arcade games,  offer Bitcoin to its players, including Tremor Games, Cash Clamber, SaruTobi, Gamefaucet, and Takara.

For players who feel lucky mBit Casino and Free Bitcoin are available. And for those who feel fishy (but maybe don’t smell), a game called Fishbank where you can “grow, fight and trade your predatory fish champion in the new blockchain game” is available.

Previously two MIT students also came up with a fun way to mine – Dance Dance Revolution.  They used a DDR mat, based on a private Ethereum blockchain, and generated 10 000 blocks. 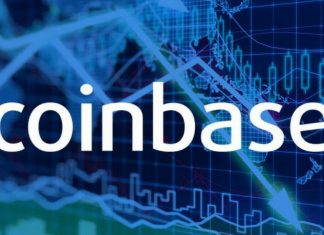 Coinbase Pro is Adding New Coins & Tokens to Their Platform!

Chris Perrotta - April 9, 2019 0
Coinbase has announced their next group of additions to their Coinbase Pro platform. They are EOS, Augur’s REP, and MakerDAO’s MKR. Coinbase is once...