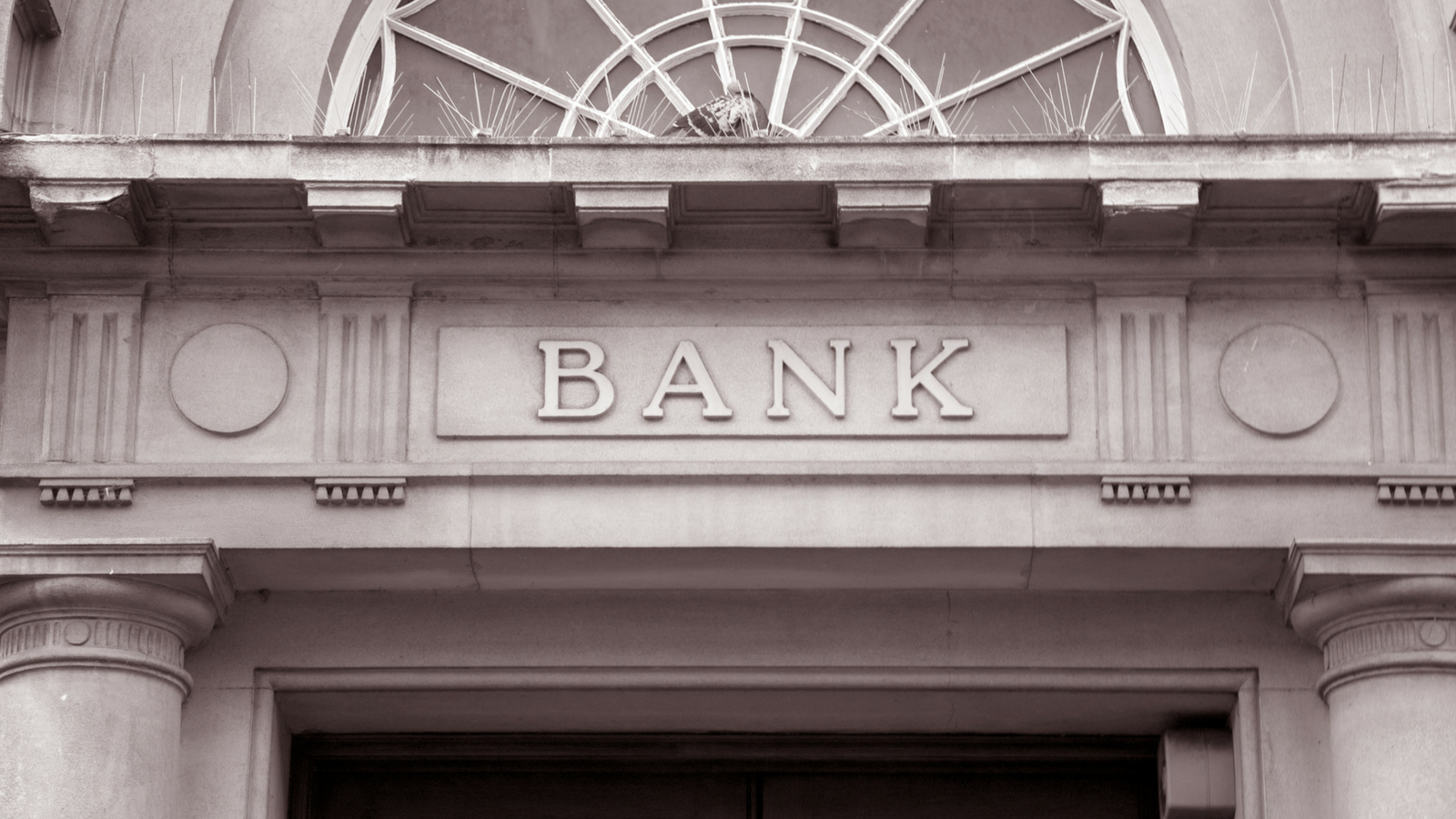 The Bank for International Settlements, a Swiss-based institution, has published a doom and gloom article Cryptocurrencies: looking beyond the hype, in which it states that cryptocurrencies may never become mainstream because of “a range of shortcomings”, reports the Star.

For instance, the BIS believes that cryptocurrencies are way too unstable and electricity-consuming as well as subject to manipulation and various scams and fraud. And plus the BIS states that it is “hard to identify a specific economic problem which they currently solve. Transactions are slow and costly, prone to congestion, and cannot scale with demand.”

It even heavily criticizes the decentralized nature of cryptocurrencies, saying it is a flaw, not an advantage. The BIS goes on stating that Bitcoin spells trouble for the environment pointing out, “Put in the simplest terms, the quest for decentralized trust has quickly become an environmental disaster.” And if that is not enough it then turns out that BTC can also apparently halt the Internet because of communications volume.

“In one of its most poignant findings, the BIS analyzed what it would take for the blockchain software underpinning Bitcoin to process the digital retail transactions currently handled by national payment systems. As the size of so many ledgers swell, the researchers found, it would eventually overwhelm everything from individual smartphones to servers,” writes the Star.

Moreover, the BIS is not impressed with the fact that BTC transactions are super fast and believes it to be its Achilles heel, “It’s simply too risky on a number of levels to try and run the global economy on a network with no center.”

The report then concludes that “trust can evaporate at any time because of the fragility of the decentralized consensus through which transactions are recorded. Not only does this call into question the finality of individual payments, it also means that a cryptocurrency can simply stop functioning, resulting in a complete loss of value.”

The BIS was, however, kind enough to point out that “blockchain and its so-called distributed ledger technology did provide some benefits for the global financial system.”

The bank’s stance comes as a surprise as many leading institutions are largely positive when it comes to cryptocurrencies and blockchain. For instance, one of the largest world banks, the UK-based HSBC, together with the Dutch ING made a breakthrough financial transaction using blockchain while Goldman Sachs has entered Bitcoin trading. CEO of FedEx, Fred Smith, is even more decisive stating either accept blockchain or die out with the China CCTV concurrently emphasizing that Blockchain is the second era of the Internet and a technology 10 times more valuable than the Internet. 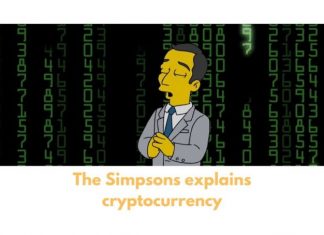 Ani - February 26, 2020 0
The famous US animated comedy show, The Simpsons, aired an episode explaining blockchain and how cryptocurrency work. The episode was filmed with the special animated...