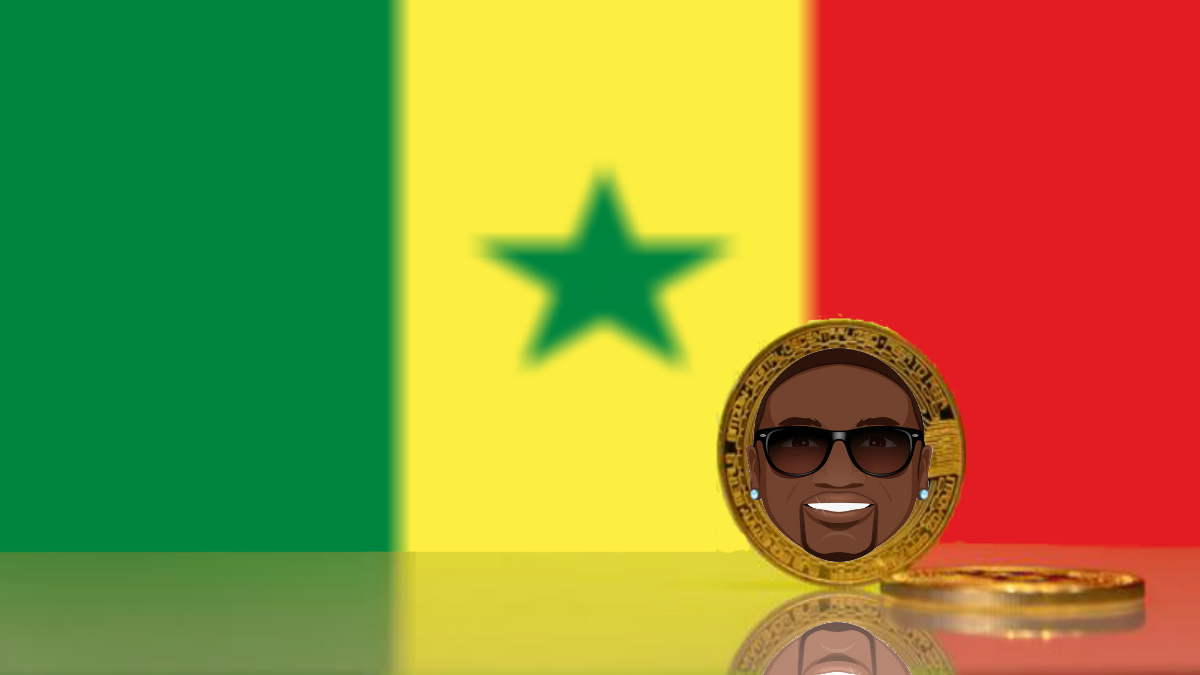 Akon ‘Mr Lonely’ has taken a step back from his usual gig of singer/songwriter to create a new cryptocurrency for the people of Africa!

For those who are unaware, Akon is originally from the Republic of Senegal, located in the West of Africa. He openly spoke about his plans to use his cryptocurrency aptly named ‘Akoin’ as part of a 2,000 acre development site called Akon Crypto City, this year at the Cannes Lions International Festival of Creativity

In one of his statement, Akon said “I think that blockchain and crypto could be the saviour for Africa in many ways because it brings the power back to the people and brings the security back into the currency system and also allows the people to utilize it in ways where they can advance themselves and not allow government to do those things that are keeping them down.”

Since 2014, Akon has been actively helping people in Africa, working alongside many Humanitarian organizations to bring stability to many of the continent’s countries. One such organization that was helped set up by Akon was ‘Lighting Africa’, a project with the sole purpose of bringing energy through the power of Solar systems to the citizens who otherwise would go without.

The 2,000 acres that were acquired by Akon to begin his venture of creating a Crypto City was actually donated by the President of The Republic of Senegal, Mr Macky Sall. Needless to say, Akon has built quite a reputation in his home country, with both citizens and politicians both in support of the Crypto City, with Akoin being at the centre of transactional life.

One thing is for certain, Akon is still maintaining his Hollywood flair and sense of humor. He recently admitted to taking a backseat in regards to the technology behind the cryptocurrency, when asked about the specifics, Akon said: “I come with the concepts and let the geeks figure it out”. 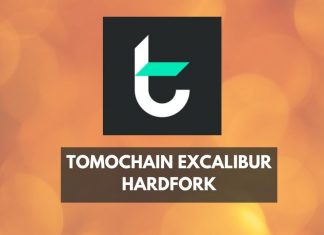 Racheal - May 4, 2020 0
TomoChain has released details of its upcoming hard fork Excalibur. The hard fork will facilitate its TomoX protocol and will have a pivotal impact...