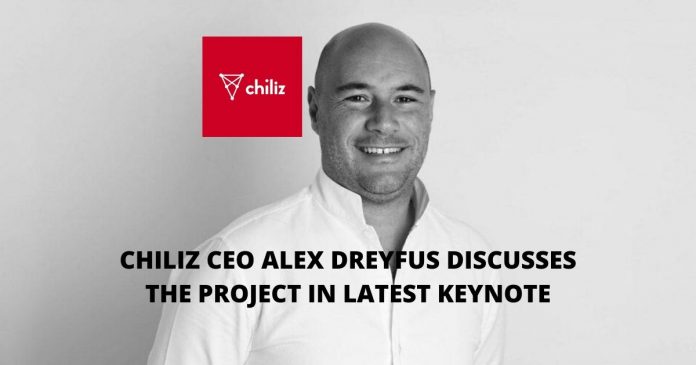 Chiliz has released a full and detailed recap of the latest keynote of its CEO, Alex Dreyfus, on Tuesday.

The release of the recap was also announced via an official tweet. In the keynote, Dreyfus talked at length about the present situation of blockchain and sports in light of the current COVID-19 pandemic.

Here's everything you need to know from Monday's live keynote with @alex_dreyfus 👌$CHZ x @socioshttps://t.co/Cbxh02jrgj

COVID-19: A threat or an opportunity?

According to the Chiliz CEO, the COVID-19 pandemic had disrupted so many areas of life, including the sports industry. However, he felt it was important that the crisis was also used as an opportunity for the industry to produce “something fresh to the sports space”.

The effect of the pandemic on sports can be seen in the rescheduling and cancellation of matches, deferment of sponsorship and lack of ticket revenue. In light of this, Chiliz has received offers from their partner clubs asking them to use the platform to unite the players and the fans. Implementing this strategy would surely increase downloads and engagement on their iOS Apps, launched in December last year.

Further, Chiliz launched the#homewithsocios campaign as a response to the effect of the COVID-19 lockdown. This campaign aims to support and reward fans who are at home.

According to Alex Dreyfus: “we actually adapted our Token Hunt feature for this, too, transforming it into Home Hunt, so, rather than sending fans outside to hunt tokens, they can now hunt them down from home. Users have been hunting our new Socios United Fan Tokens $SSU all weekend long.”

He also promised to give out more details on this soon.

The Chiliz CEO also disclosed that they were currently working with VISA for the tools to launch their own Socios.com card. He, however, made it clear that this would not be a crypto card but rather, a loyalty card.

In the future, these loyalty cards will become club branded, bearing the name of players and the team badges. Also, Socios identification numbers will be issued. The VISA Socios.com card would connect fans and sponsors, encourage them to their stores and reward them for making purchases.

There was another exciting news for the sports enthusiasts in the keynote. On April 15, Chiliz.net will begin trading with a $JUV fan token. There were also plans on making other fan tokens available on the platform, disclosed Alex Dreyfus. The launch would give Chiliz a PR opportunity as well as establishing a connection with their fans. 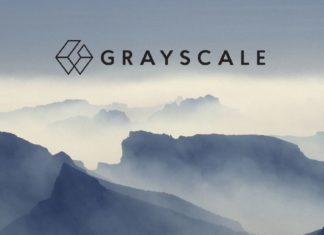 What is DEX Screener? Part 2

Poolz to Foray Into the Metaverse and NFT Gaming Space