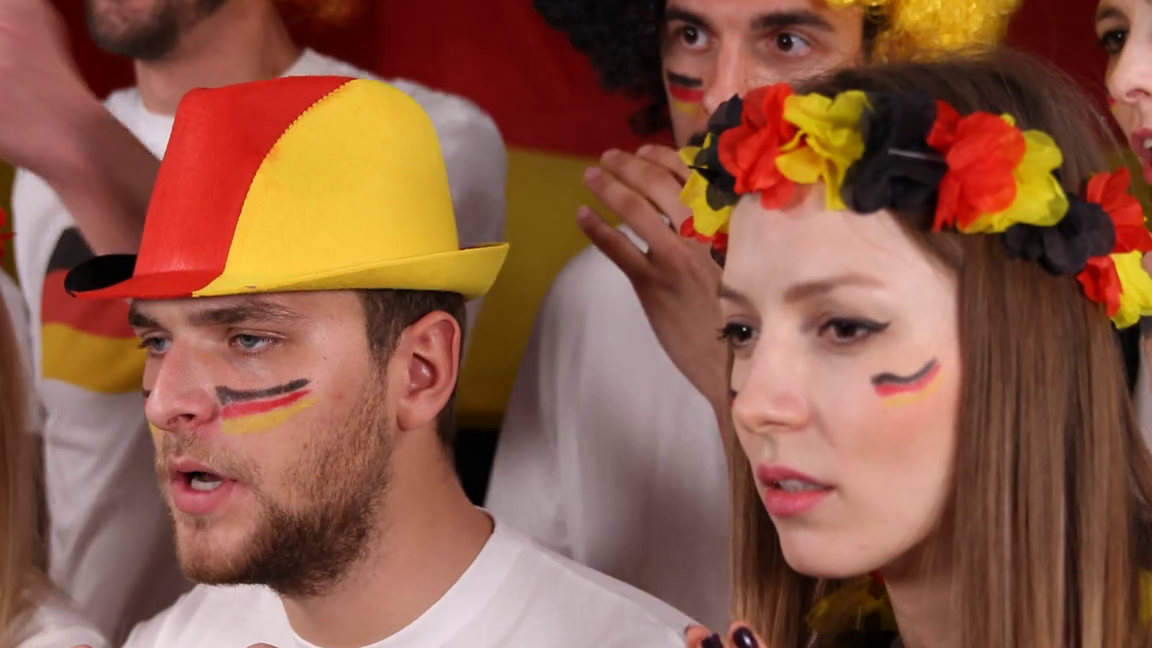 A Postbank Digital Study carried out in February and March 2018 shows that 46% of respondents between the age of 18-34 are interested in investing in cryptocurrency, reports Finance Magnets.

The random sample consisted of 3,100 people who were asked questions regarding cryptocurrency. The results are curious and promising and expose certain gender divisions. For instance, more women feel that securing cryptocurrency independence from regulation is a serious matter (60 and 51 percent respectively). At the same time, more men are looking forward to the prospect of high returns when investing (56 vs. 36 percent).

One-third of those who said that they take interest in cryptocurrencies indicated that they believe that its anonymity is a positive characteristic. Besides, one in five Germans believes that s/he possesses good expertise in cryptocurrency. Among the young people, the figure is 29 percent.

Dr. Thomas Mangel, Chief Digital Officer of Postbank, however, treated the results with caution saying that “due to the media hypes, many people overestimate their knowledge of the opportunities and risks of cryptocurrencies as an investment.” He also added, “despite all the fascination, young investors should not lose sight of offers from the established banking system. Anyone who already makes an investment in securities as an investment should certainly not invest in cryptocurrencies because of the high risks involved. Because this type of investment is highly speculative.”

Currently, the German government is overall positively inclined towards cryptocurrencies, albeit expressing certain concerns. Hence, in February, The Federal Ministry of Finances promised not to tax small purchases made with cryptocurrency saying that Germany will not tax those who use Bitcoin to buy things.

An advocacy group Blockchain Bundesverband also noted after a meeting with the Finance ministry that Germany “welcomes the blockchain industry.”

However, at approximately the same time, Joachim Wuermeling, a member of the board of Germany’s Bundesbank, emphasized that “any attempt to regulate cryptocurrencies such as Bitcoin must be on a global scale as national or regional rules would be hard to enforce on a virtual, borderless community.” A fresher statement concerning regulations was made by the Bundesbank vice president Claudia Buch who told Reuters that the regulation of cryptocurrencies must be considered, “even though she does not believe they pose a threat to financial stability.”

“The role of crypto tokens in money laundering and criminal activity must also be closely examined,” she added. 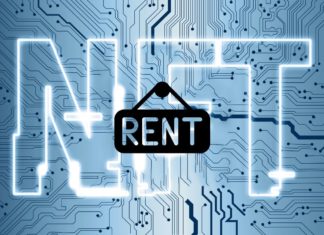 Crypto Radahn - August 21, 2022 0
If you've ever looked at the NFT space, you would know that it could get really expensive. This is especially true for blue chip...

4 Reasons Why Moonriver is The Leading Parachain on Kusama