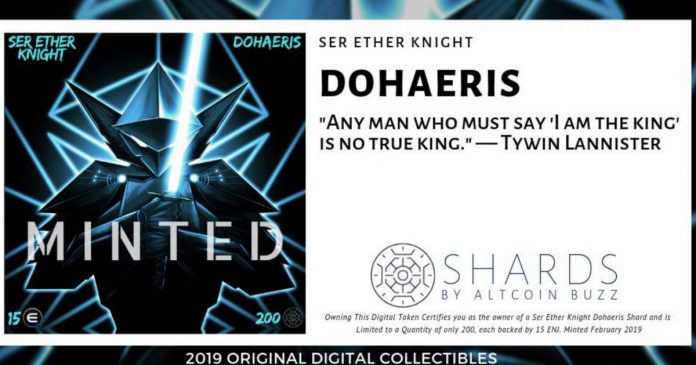 Our Ser Ether Knight Dohaeris Collectible Giveaway is over. We have selected the best comments from the Altcoin Buzz Youtube Channel. Did you win? Find out below. There are 40 winners in total.

All winners will receive their collectible within a few days. 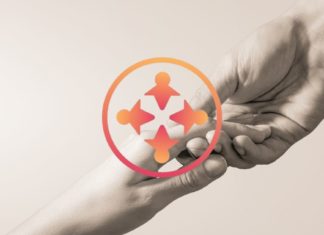 Racheal - June 17, 2022 0
From the current Ukraine war with Russia to other global humanitarian crises, the need for donations cannot be over-emphasized. In line with this, EarthFund now...