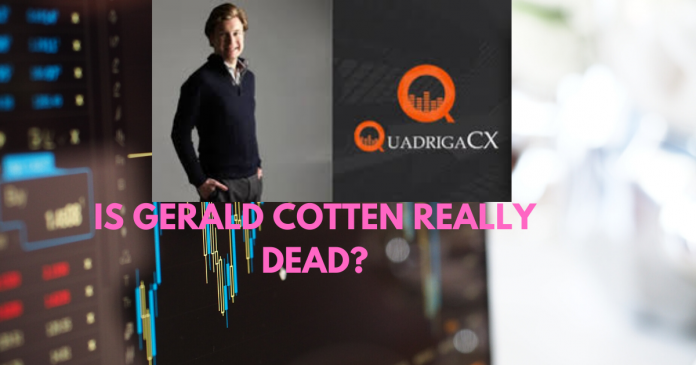 Clients of QuadrigaCX believe that its founder, Gerald Cotten, is still alive. They demand the exhumation of his body.

Some stories have curious twists to them. This is apparently one of them. The body of the founder of the Canadian crypto exchange QuadrigaCX might be exhumed as part of an investigation. Why? Because the exchange’s customers doubt whether really Gerald Cotten really died. Thus, according to the Lawyer firm Miller Thomson, representing the interests of users of the exchange, Cotten’s death circumstances are “doubtful.”

In a letter to the Canadian Royal Mounted Police, the firm stated that QuadrigaCX customers suffered huge losses. Accordingly, they have the right to know whether the firm’s evangelist really passed away. And demand the exhumation by spring 2020.

However, Richard Niedermayer, a lawyer of Cotten’s widow, is not supportive of the request. He says: “While Ms. Robertson has assisted the Quadriga Affected Users in the recovery of assets, and has cooperated fully with Ernst and Young’s investigation, it is not clear how the exhumation or an autopsy to confirm the cause of Gerry’s death from complications arising from his Crohn’s disease would assist the asset recovery process further.”

The mysterious death of QuadrigaCX CEO

To remind, Gerald Cotten, died from complications of Crohn’s disease while on a visit to India. Needless to say, the fund’s clients were thoroughly disappointed. Not least due to the fact that allegedly only Cotten knew the passwords to the cold wallets worth nearly $ 190 million. As a result, neither relatives nor colleagues of the deceased can unlock them.

In order to find the money and at the same time check the testimony of Jennifer Robertson, who claims that the funds are being kept in those wallets, Ernst & Young conducted its own investigation. Turns out, the story doesn’t fully hold water.

The company claims that shortly before his death, Cotten transferred millions of dollars in cryptocurrency from his customer accounts to competing exchanges. At the same time, he used these funds to purchase real estate and luxury goods. Effectively, he seems to have stolen over $ 200 million in bitcoins, lightcoins, and Ether. 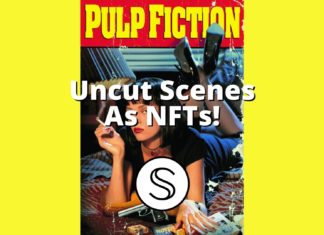 Aidan - November 7, 2021 0
This week, film director Quentin Tarantino announced he will be releasing seven never-before-seen scenes from the classic Pulp Fiction as NFTs. https://twitter.com/SecretNetwork/status/1455521405706113025?s=20 The first step by...