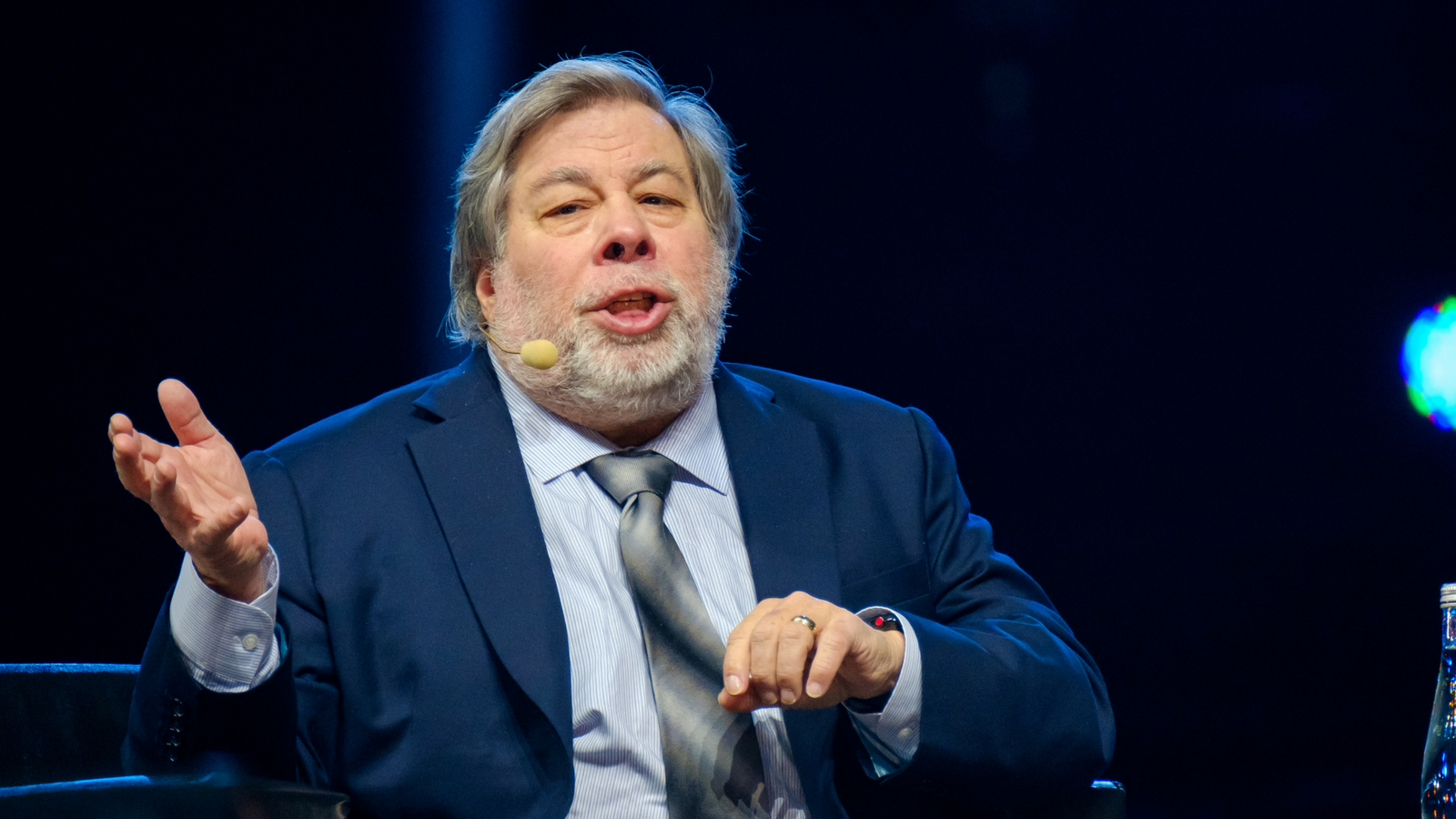 Steve Wozniak, Co-Founder of Apple Inc. says the buzz around Blockchain is similar to the excitement in the dotcom era.

At the NEX technology conference in New York, Wozniak talked about the dotcom era: “It was a bubble, and I feel that way about blockchain.” At the same time, he says blockchain technology has potential but it could take some time to catch up to its early hype.

“It doesn’t change in a day, a lot of the blockchain ideas that are really good. By coming out early they can burn themselves out by not being prepared to be stable in the long run,” Wozniak said.

At the beginning of June, Wozniak, who hopes that Bitcoin will become the global internet currency told CNBC “Bitcoin is mathematically defined, there is a certain quantity of bitcoin, there’s a way it’s distributed… and it’s pure and there’s no human running, there’s no company running and it’s just… growing and growing… and surviving, that to me says something that is natural and nature is more important than all our human conventions.”

Wozniak also called Bitcoin ‘pure digital gold’ and ‘it can’t be altered’. He first got into Bitcoin when it was $700. However, later on, he sold all but one of his Bitcoins saying he doesn’t want to become one of those people who watches it and cares about the number and that he doesn’t want that kind of care in his life. 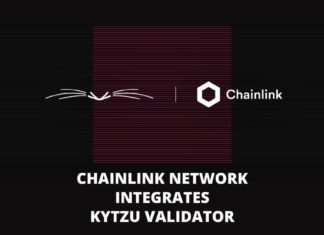 GeckoCon 2022: How DAOs Will Shape the World