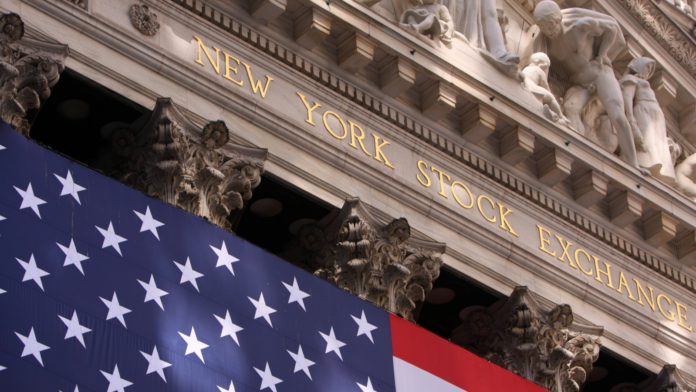 Kelly Loeffer, Bakkt CEO, posted on Medium that former Vice President & General Manager of Coinbase, Adam White, will be joining Bakkt as the Chief Operating Officer (COO) in November. In addition, she believes that we are “about to see a revolution in cryptocurrencies” like the oil markets in the early 2000s.

Coinbase is clearly the most known company in the crypto space. So why would their fifth employee jump ship to go to Wall Street? In an interview with Fortune, he explains that while it was amazing to have a “front row seat” for this new technology, he feels that Wall Street is “ready to package digital assets for the masses.”

“In 2017, I saw a big shift. The interest in Bitcoin and other currencies started changing from retail to the institutional side. But the level of infrastructure of the existing trading sites often didn’t meet their expectations. That’s why they’re waiting on the sidelines. The big banks needed exchanges that provided the safety equivalent to what they enjoyed in trading equities, bonds or gold. That’s why I joined Bakkt.” -Adam White, new COO of Bakkt

According to Kelly Loeffer, they are close to filing their rules publicly with the CFTC, in order for them to review it. In November, Bakkt plans on testing and on boarding in November, while trading and warehousing will begin in December, all subject to the CFTC’s approval.

Their patent-pending model focuses on pre-funding all Bitcoin trades, allowing clients to on board directly to the warehouse, and a separate guarantee fund for Bitcoin to help ensure that non-defaulting clearing member capital is not at risk.

She compares Bitcoin to the global oil markets of the early 2000s. For example, in 2002, there were only a few oil contracts listed on ICE (Intercontinental Exchange) but today there are over 500 contracts. At first, there was inconsistent regulation and fragmented OTC trading to today where there are regulated futures markets that are both transparent and liquid. With help from regulation, these markets grew to what they are today and that’s why she believes that “sooner a regulatory approach to digital assets is determined, the better positioned we are to support healthy markets and innovation within a dynamic global marketplace.”

“Many of us share the view that a new asset class is forming and a framework for operating within these markets is welcome. The potential for product development is strong, as is the need for regulatory certainty.” -Kelly Loeffer 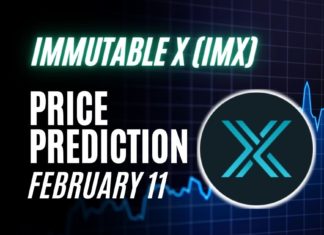 Pratik - February 11, 2022 0
Immutable X positions itself as the first layer-two scaling solution for NFTs on Ethereum. According to Immutable X, its blockchain does away with Ethereum’s limitations like low scalability, a poor user...