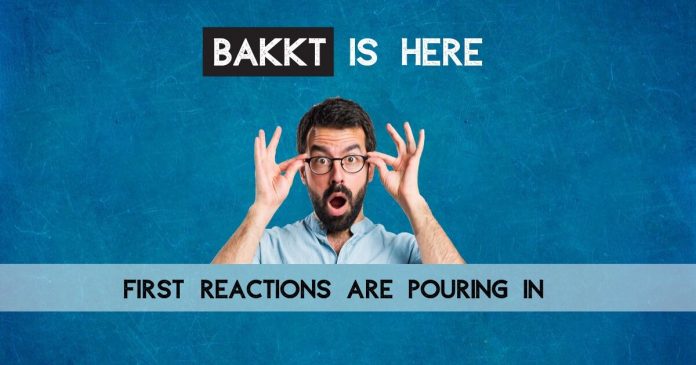 Bakkt, the long-anticipated platform, has finally launched. The community and the market have already responded.

In today’s tweet, Bakkt was happy to state that the first Bitcoin Futures trade has already been executed. Its price was $10,115.

Intercontinental Exchange, the parent company of Bakkt, also published some data about it. For the uninitiated, the platform’s primary purpose is to serve institutional investors, mostly those who still doubt the robustness of cryptocurrencies.

In another tweet, the exchange announced that the platform was opened for trading at 00.00 UTC and will close at 22:00pm. The company further added that Bakkt Bitcoin Futures “are now actively trading on ICE Futures U.S.”

Bakkt Bitcoin Futures are now actively trading on ICE Futures U.S., while the Bakkt Warehouse continues to onboard bitcoin

We take our customers’ trust seriously, and are excited to serve this market

In a subsequent post on Medium, Bakkt emphasized that this product is important “to a broad range of stakeholders. With the successful launch of US-regulated physical delivery bitcoin futures for the first time, the details may matter less than the simple fact that such trading now exists.”

Many have high hopes that Bakkt can positively impact the crypto market. However, so far there has been no significant effect. Bitcoin is trading at about $9,950 press-time.

The community did not leave this without attention. The comments started to pour in, especially on behalf of the XRP community. For instance, @erst69 has pointed out that “the BTC launch flopped already.”

When #XRP? I‘m asking for a Community 🤔 Because the BTC Launch flopped already 🤷🏼‍♂️

However, another user @Crypto_DashXRP has pointed out an obvious thing, i.e. that Bakkt targets institutional investors, not retail ones. Plus, the platform needs a bit more time to generate results.

While the launch has only just taken place, there’s a certain air of discontent. After all, there’s still a fistful of regulatory concern surrounding the Bitcoin issue. The ambiguous stance of the U.S. Security and Exchange Commission is a palpable factor contributing to this overall negative sentiment. In spite of the mammoth endeavor of big crypto players, it still doesn’t feel like approving a Bitcoin ETF. The latter has a huge potential for boosting the crypto market’s development. 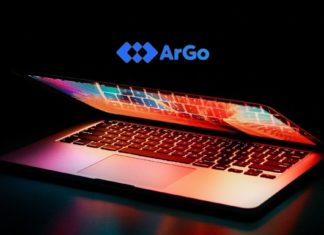 ArGo V2 Launch is Around the Corner