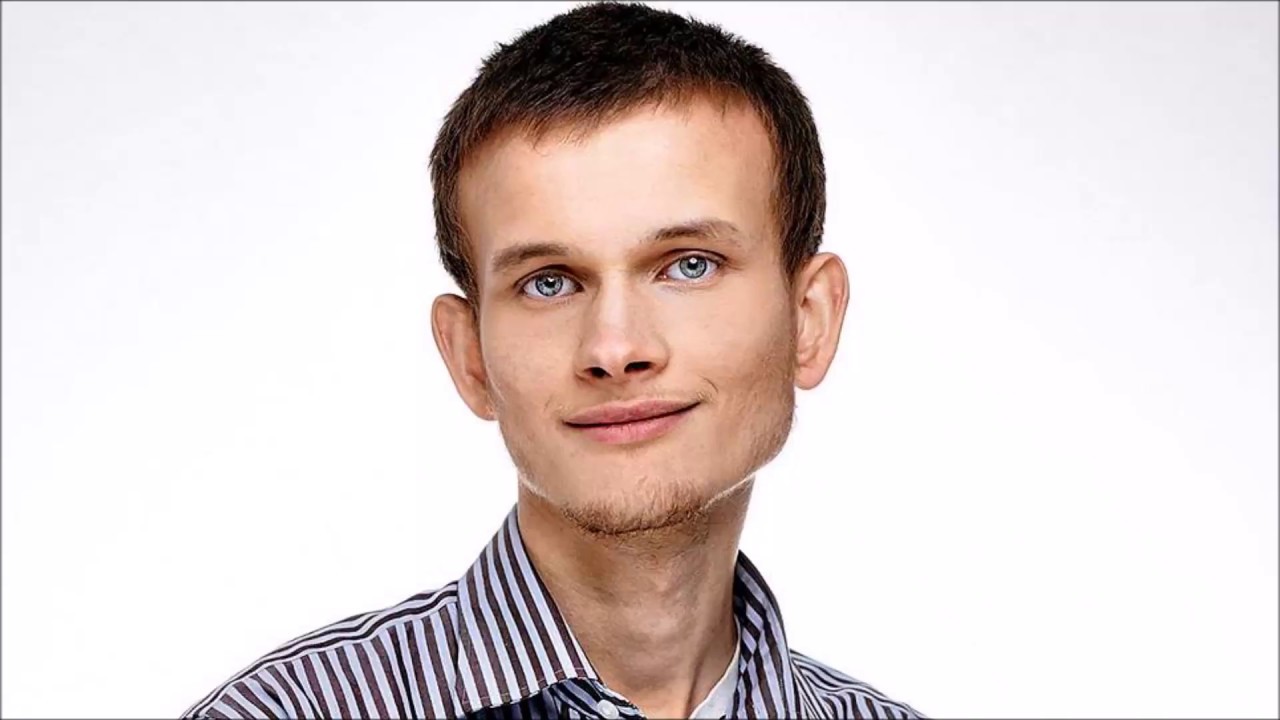 Vitalik Buterin, the creator of Ethereum, is certainly an emotional man: In an interview with Jon Evans at TechCrunch Sessions: Blockchain he made it clear that he dislikes centralized exchanges. But while his utterance grasped the media’s attention, Vitalik, in fact, talked about issues which can be considered critical for the cryptocurrency market — decentralized platforms and market monopoly.

So yes, Buterin said that centralized crypto exchanges should” burn in hell as fast possible” not least because “there’s no reason some projects need to pay $10 to $15 million in listing fees to let people trade their tokens on centralized exchanges.”

This statement has far-reaching consequences, as it brings us back to the debate of where will the centralized approach lead to?

Buterin pointed out that back in 2013 when GHash had 51% of the networks hashing power it created a general freakout. But now people are not paying as much attention to the fact that companies, like Bitmain, are close to 51 percent of network hash rate which could cause a problem. Why? Because it is factually a monopoly that can start tossing blocks within the chain however it likes.

Indeed, Vitalik wants to make Ethereum decentralized as much as possible. But that aspiration does not always coincide with what the community desires. And Vitalik is not mad about it noting that “the Ethereum Foundation tries very hard to be a decentralized organization. We try very hard not to have a very hard divide, such as you’re on the inside and you’re on the outside.” Buterin then added that many of the projects which were originally inspired by Ethereum ended up “being not decentralized at all.” Is that a problem? Not really as he notes “In a lot of industries, I understand that it comes down to compromises.”

He also recognizes that there is a tangible obstacle to making a truly decentralized Ethereum platform. It concerns user authentication, particularly key and password recovery. If a person loses the key, then it spells trouble and “it’s going to be hard to reach mainstream adoption.”

Concurrently, he added that “I’m interested in social recovery, multi-key schemes” and drew the example of the Chinese social network WeChat. Apparently, if its user loses a password, WeChat asks you to choose people who will help you get it back. Perhaps, something like that could be applicable to decentralized platforms in the future.

The issues brought up by Vitalik are serious and require thought. In his recent tweet, he mentioned the term “central planning” in blockchain asking what are its elements. It is important to reflect on this matter as well on the centralized vs decentralized debate as it can clarify what is going to happen on the market and who will be its ultimate decision-maker. Eventually, a decentralized platform could help avoid a situation in which a few selected entities make the call on what is going to happen on the market. 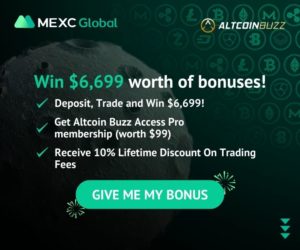 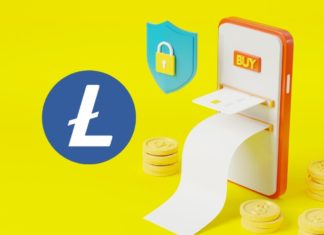 Martin Young - February 2, 2022 0
Litecoin has finally launched a long-awaited upgrade that will introduce a new era of transaction privacy. Before this upgrade, Litecoin transactions were publicly recorded...