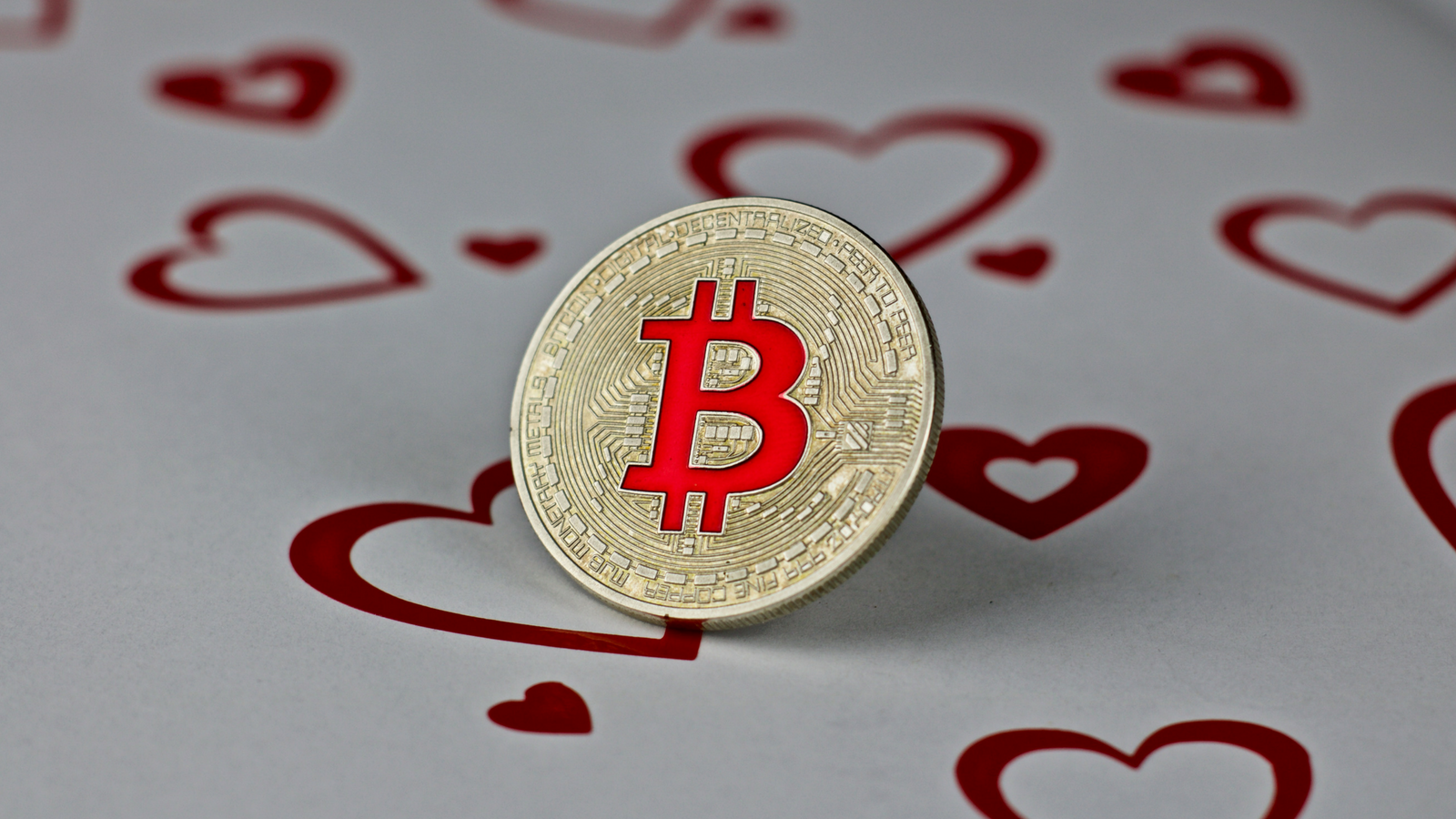 This week Lazard CEO, Ken Jacobs, and CEO of Saudi-based digital payment solutions company PayTabs, Abdulaziz Al Jouf, have spoken highly about the future of cryptocurrencies. While the former says that cryptocurrency could eventually replace the U.S. dollar as a reserve currency, the latter simply stated that “it is here to stay.”

In an interview with Bloomberg Jacobs commented on the current U.S. isolationism partially resulting from Donald Trump’s policy emphasizing that “the U.S. dollar has been the international currency of choice for more than half a century because of its stability in global markets.” And while the EU and China may be willing to seek a different solution and replace the U.S. currency “threats to that status are still far off because the main currencies in Europe and China are unlikely replacements.”

However, Jacobs does not rule out that one day this may very well happen with cryptocurrencies becoming the replacement.

“There’s enough technology out in the world today with cryptocurrency and changes going on that you can imagine if you let your mind wander a little bit, that something becomes an alternative in the future,” he said.

Lazard is an asset management company based in Bermuda.

Concurrently Al Jouf told Arabian Business noted that the digital currency is unlikely to be banned saying, “cryptocurrency is here to stay. How will this happen? There are different dimensions and different directions where this will go. Keep in mind that until today, central banks are trying hard to ban [cryptocurrency] because they feel it is out of [their] control.”

He also added that the reason why cryptocurrency was launched in the first place “is because of the massive financial market collapse in 2011… [It aimed] to make sure currencies and money is protected everywhere.”

Al Jouf also stressed that currently cryptocurrencies are used to “make an extra buck,” and it is necessary to understand the use of the digital payment option. He added that he “is finding ways of using cryptocurrency to speed up remittance.”

“We’re working on a couple of projects in Asia on how to use cryptocurrency so that it’s still compliant with regulation. We’re working on speeding up the process of someone who wants to send money abroad from [Dubai] to the Philippines, for example,” he said.

It is noteworthy that other big companies, like Fidelity, are also working on implementing cryptocurrencies. Thus the American investment giant has recently begun internal discussions about hiring for a new cryptocurrency exchange. 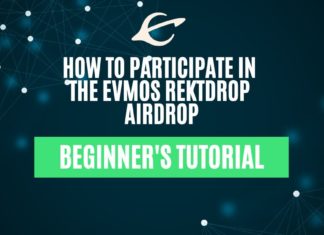 How to Participate in the EVMOS Rektdrop Airdrop

Ruma - July 22, 2022 0
Rektdrop is the genesis airdrop for EVMOS. Through this drop, the project aims to reward its active users of the Cosmos and Ethereum ecosystems. ...