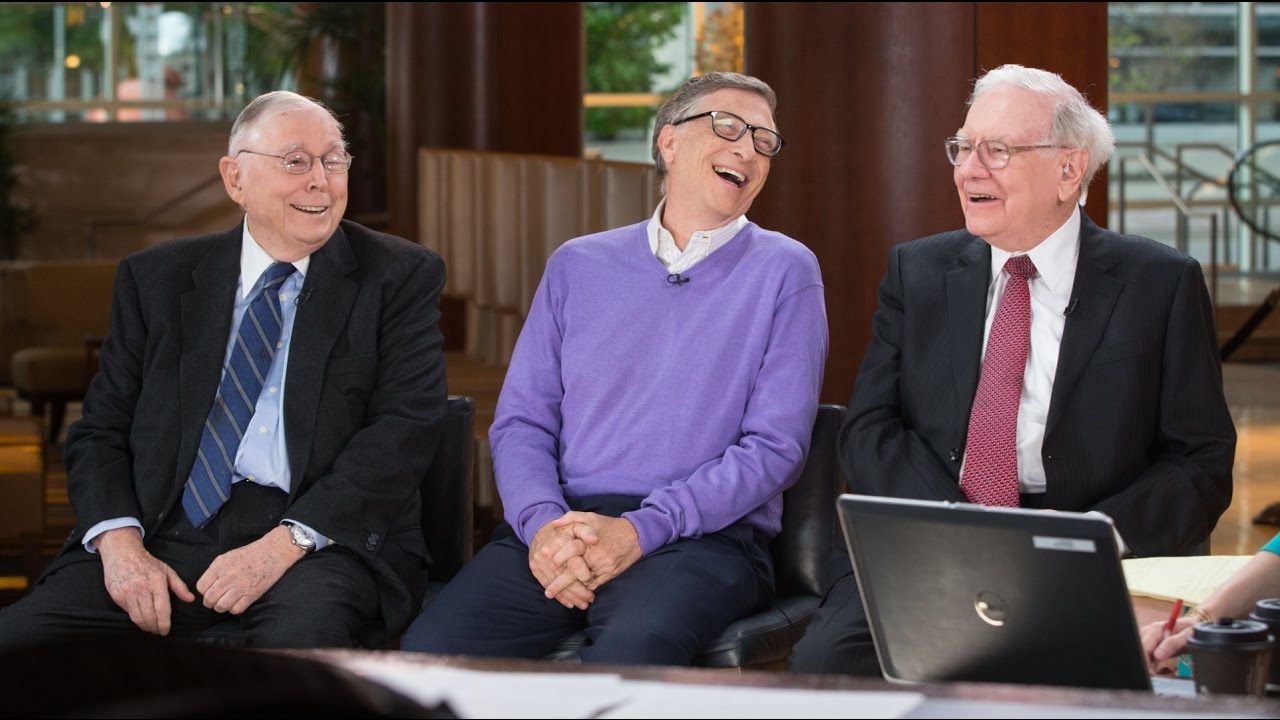 This past weekend, Bitcoin was heading towards $10,000 and the crypto market as a whole was doing very well. Although nobody knows for sure, it is likely that recent comments by Warren Buffet, Charlie Munger, and Bill Gates have caused this current retracement (at press time Bitcoin is down to $9,300 from a high of over $9,900 this weekend).

Warren Buffet, Chairman and CEO of Berkshire Hathway, said that “the asset itself is creating nothing”. This is a rather interesting comment that further proves his acknowledgment that he knows nothing about Bitcoin. Bitcoin was created to be a peer-to-peer electronic cash system that was faster and cheaper than fiat. Buffet also said last weekend that Bitcoin is “probably rat poison squared.”

Berkshire Hathaway Vice-Chairman Charlie Munger said trading cryptocurrencies is comparable to having dementia, a disease that includes the symptoms of forgetfulness, limited social skills, and impaired thinking abilities. This highly insensitive statement was backed by no evidence and is nothing more than his opinion.

Microsoft Co-founder Bill Gates said that “I would short it if there was an easy way to do it.” It is interesting to see a leader in the tech world being so unsupportive of new technologies, but his past assumptions of Bitcoin being used for illegal activity likely formed his negative opinion on the technology.

It is likely that these comments are having and will continue to have negative effects on the cryptocurrency market. However, it is important to realize that most of these individuals making these comments have admitted to not being fully educated in what Bitcoin is. These highly successful businessmen are most likely seeing Bitcoin as a threat to fiat and the stock market, which it is. 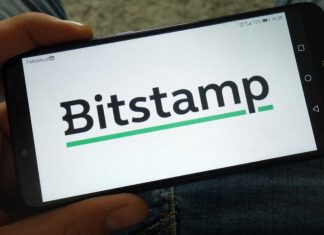 How To Use the MUUN Wallet:  A Powerful Wallet for Bitcoin...

How to Set Up Your Bitcoin Wallet