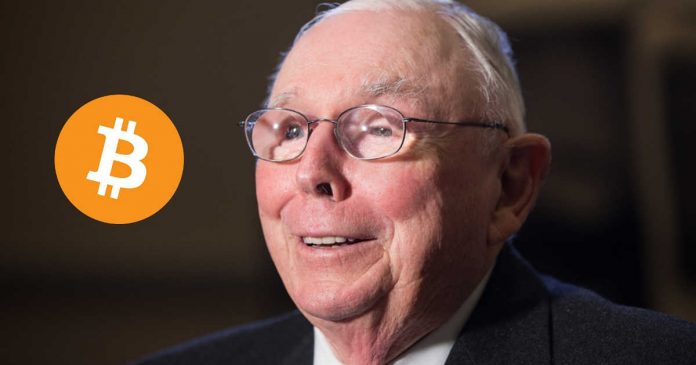 He made this comment just after being invited to a cryptocurrency event by an unnamed digital asset group.

In an unexpected turn of events, Charlie Munger, a notable figure of Wall Street and a long-time partner with Warren Buffett, compared crypto investors to the biblical figure of Judas Iscariot.

The Vice Chairman of Berkshire Hathaway, a usual critic of Bitcoin, again affirmed his stance against bitcoin with his recent comments.

Munger’s comments were a result of the most recent remarks by partner Warren Buffett. Buffett, who is worth over $90 billion, called Bitcoin a “gambling device” last week. He lamented about the state of Bitcoin and cryptocurrency investing as a medium for fraudsters, irrespective of the increasing valuations for digital assets.

Munger taking a cue from Buffett

Buffett renewed his attack against the leading cryptocurrency by market capitalization. He believes Bitcoin was responsible for a series of frauds and disappearances in the digital asset space.

Munger lauded the comments of his esteemed investment partner, according to reports from Markets Insider.

These comments were made when Munger was invited to a cryptocurrency event by an unnamed digital asset group.

Despite declining the invitation, Munger still managed to air his views on Bitcoin and cryptocurrency. This lead to further negative press for the industry considering comments made by Warren Buffett.

Munger’s comments are not the first by the billionaire towards cryptocurrency in recent times. Last year, Munger claimed that cryptocurrency trading is synonymous to having dementia. He said, “I think the people who are professional traders that go into trading cryptocurrencies are just disgusting. It’s like somebody else is trading turds and you decide, I can’t be left out.” 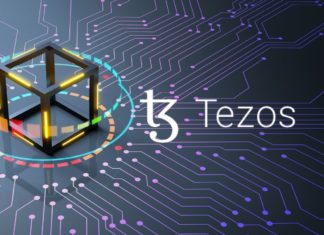 Martin Young - October 7, 2021 0
The Tezos blockchain and its native $XTZ token have been getting good market momentum recently, and there are plenty of reasons why. In 2020, Tezos...