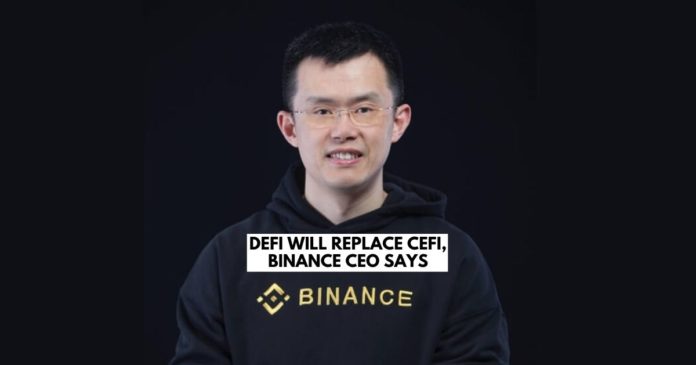 The Binance CEO made this statement during a live chat with Reuters’ Anna Irrera while speaking on DeFi and CeFi at the LA Blockchain Summit. He explicitly states that he believes “in the long-run, DeFi will replace CeFi.”

CZ, who described DeFi as the future, explained that although Binance is currently one of the biggest centralized crypto exchanges globally, it doesn’t mind being “cannibalized” to remain relevant in the crypto space.

It’s important to note that DeFi and CeFi represent two distinct branches of blockchain-based open finance. While CeFi places user funds in the hands of a centralized organization, the other employs autonomous code. Most importantly, both approaches want to unchain people from conventional banking.

The Binance CEO, in his discussion, explained that the exchange would have to change with the times. This, he noted, is in view of DeFi tokens and protocols gaining traction, invariably changing and expanding the DeFi scene.

According to him, Binance is more interested in innovation. CZ further noted that “there are always more opportunities and possibilities in the future than there is in the past.”

He added, “It’s not our lasting goal. So even though we run one of the largest centralized exchanges in the world. It’s not something we have to really hold onto.”

Differences between DeFi and CeFi

It is important to note that both DeFi and CeFi play unique roles in the cryptocurrency movement. Both are focused on giving people economic freedom and unchaining them from legacy banking.

The major difference between DeFi and CeFi is in the custody of digital assets. While DeFi is mostly non-custodial, CeFi, on the other hand, holds customer deposits and controls the accrual and payment of interest.

Another difference revolves around the fact that CeFi is more recommendable for newcomers to the crypto scene with its inherent structure. DeFi can prove a little bit difficult for newbies in the crypto space.

Notably, both branches of blockchain-based open finance possess some amount of risks. The DeFi risks revolve around the movement’s relative newness and possibility of many projects to fail. CeFi risks are associated with custody of digital assets and the safety and security of the crypto platform.

CZ backed DeFi in another chat, noting that the relatively new features have immense, untapped potential and could lead to the overmatching of CeFi.

DeFi has potential for revolutionary change

Hester Peirce of the U.S. Securities and Exchange Commission also spoke at the LA Blockchain Summit. Peirce stated that DeFi has massive potential to cause revolutionary change in the economic space. However, she pointed out that it also poses difficult challenges to the current regulatory structure.

Of the subject of DeFi, Peirce concluded, “We’re going to have to ask a lot of really difficult questions about what that means and about how we regulate things.”

Additionally, it’s worth noting that Binance recently disclosed that it is joining the Blockchain for Europe association. This joining was done “to advocate for blockchain technology and tokenization innovation in Europe.”

Similarly, Ripple CEO Chris Larsen is calling for a solid crypto regulatory framework. Notably, the European Commission has recently drafted plans to regulate cryptocurrency across the European Union. Such regulations are to be put into place over the next four years. 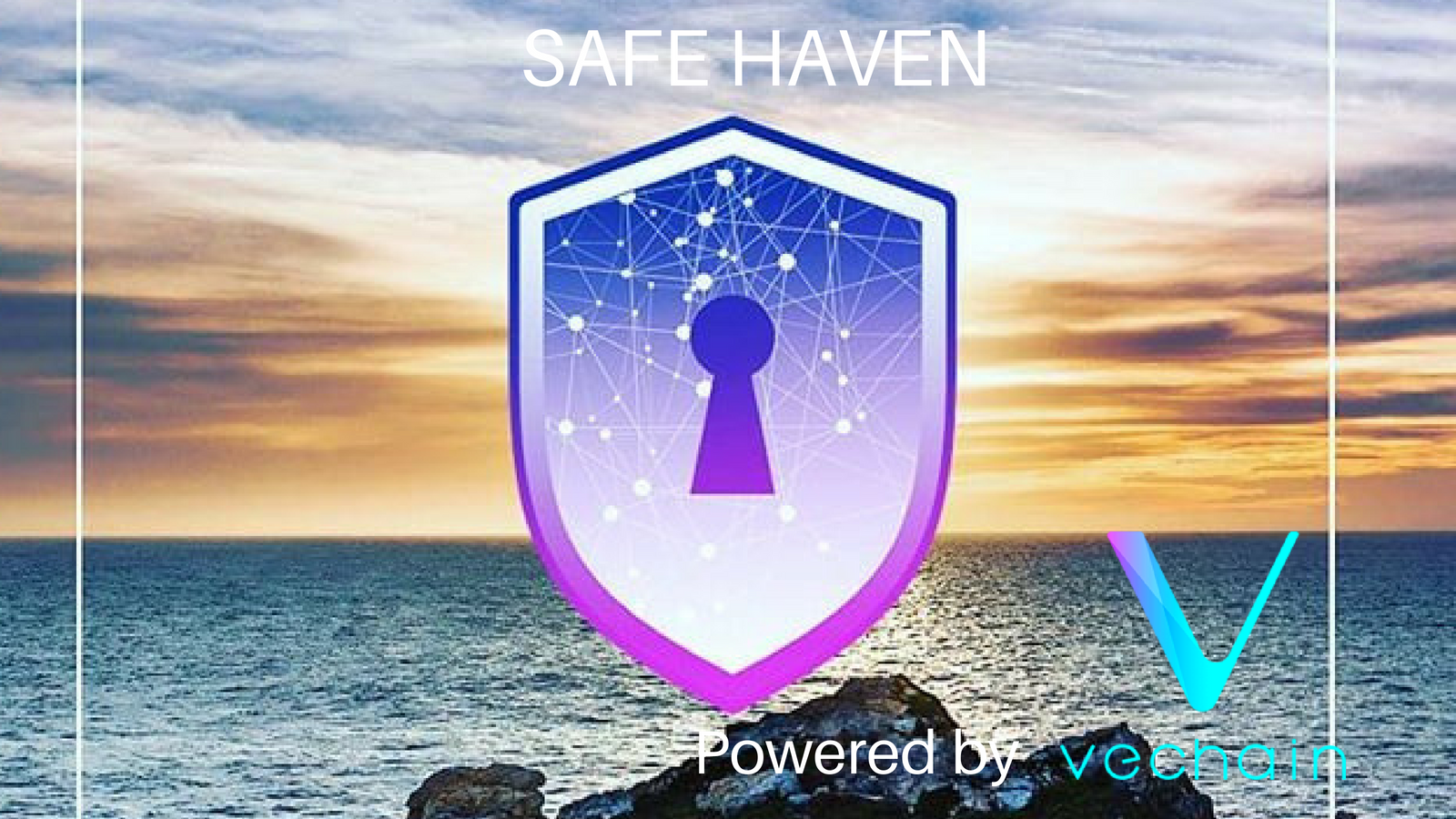 SafeHaven is Moving to the VeChainThor Blockchain

Lesia Dubenko - June 18, 2018 6
VeChain Foundation has announced that SafeHaven will switch from the Ethereum blockchain to the VeChainThor blockchain. The company states that it has reviewed SafeHaven's technology, network, and background and...