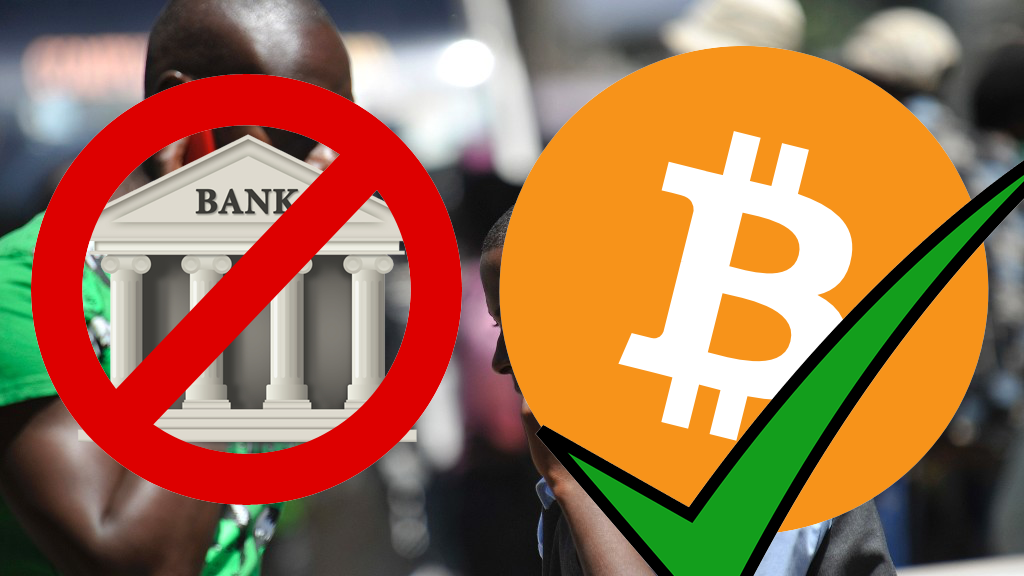 Bitcoin can save the unbanked population of the world by granting financial freedom and legislation. However, there seems to be a catch 22 when we talk about this, how can those people buy Bitcoin and Cryptocurrency?

This article is in response to a comment on one of Matthew’s News videos, in which he featured my article on Zimbabwe banning cryptocurrency. In this article, I briefly mentioned Africa’s unbanked population and how Bitcoin could help them. To this, we received a comment asking,

‘How would the unbanked population get crypto in the first place, unless they first convert their fiat to crypto? Isn’t that a catch-22 since most would need to use some kind of traditional bank source, at least initially?…’

This is a brilliant question and one I feel I should find an answer to. Therefore, in this article, I will be putting forward several theories suggesting ways Bitcoin can be obtained by the unbanked.

As I’m sure many are aware, BTC has the ability to help so many people across the world, especially those in developing countries. This is because those people are much more likely to be unbanked and earn all of their money through direct physical cash payments.

Over 2 billion people across the world are unbanked, 40% of the population. Some of the worst areas are the Middle East and Sub Saharan Africa where only 33% and 20% of people have bank accounts respectively. On top of this corruption is rife due to the endemic circulation of physical currency.

Many of these people now have access to phones and internet and therefore can use BTC and other Cryptocurrencies. However, due to their lack of bank account, they may not be able to purchase it via exchanges such as Coinbase.

BTC can solve these problems through distribution, taxation and safety. However, there exists a kind of paradox today that in nearly all cases buying BTC requires a bank account, to pay in FIAT. This must be changed in new and novel ways.

Of course, for any goods there is the possibility of face to face transactions, buying BTC from someone, giving them the money and watching as they transfer you the BTC. However, this method is wholly unsafe, as at the point of sale both parties are vulnerable to manipulation and theft. This method would also take time with the current confirmation time of BTC, something which is not a liberty for many people. This method, therefore, is undesirable and not very useful for the unbanked world. So, we must find new and alternative methods.

One such important method could be the payment of employees with BTC and other cryptocurrencies. A BTC transfer every month would be a great method to start these crypto economies within these countries. This only works if the company or employer is big enough or rich enough to own a bank account. So this is not possible for small companies or self-employers but could start a ripple effect as some people start using BTC and then BTC begins to spread around the local population. One possible problem is employers exploiting BTC and paying less than they should, however, this is up to local authorities to make sure their employment law includes BTC.

Governments could start to implement crypto exchanges where you turn up with real money and exchange to virtual, however, it’s unlikely to see governments enacting this as they won’t see the benefit. There would, however, be a benefit if the wallets were known to the gov.s and then they could tax income. However, this seems almost contrary to the idea of blockchain and decentralization.

One exciting method that could be implemented involves charities. Currently, charity and international aid are often sent to governments or local authorities in these countries. Sadly, much of the money is lost to corruption. However, if charities and governments could set up decentralized donation services, such as donating money to people directly through BTC, it would cut out the corrupt middleman.

This could set up a revolution in the economies of these countries. This could improve lives dramatically and make sure no money (or BTC) is wasted. This method needs lots of work, but nothing ever came for free. For example, people would need to open wallets and sign up to a charity database to get donated the BTC. Governments would possibly oppose this as the money would no longer be under their control, but the future possibility of tax revenues could assuage any doubt.

The primary concern of any method used would be to create Cryptocurrency Microeconomies, where BTC or other cryptos are spread around a small community. This small community – with the widespread adoption of the cryptocurrency – would have financial freedom and power. Much more so than the past physical money method. If many areas could adopt this the spread of microeconomies would bleed into the overall economy, eventually creating a large scale crypto economy in these countries. On top of this, the unbanked would now have fiscal control and be legislated for any purchases.

In conclusion, many of these countries could hugely benefit from the influence of cryptocurrency. The world’s unbanked population could be much more secure financially. However, lots still need to be done and the exact method is so far yet to be determined. Hopefully, as BTC and crypto become more widely accepted, these methods start coming to the forefront of our minds, if not for us, but for the unbanked people across the world. 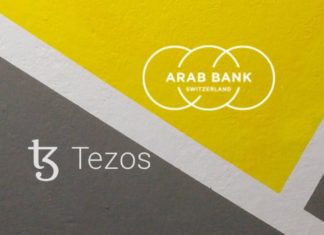