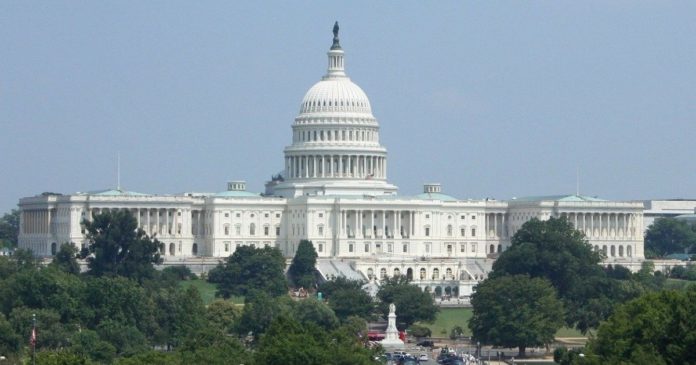 Bitcoin, the world’s foremost cryptocurrency, is beginning to get the attention it truly deserves.

Bitcoin enthusiast and Wyoming incoming senator Cynthia Lummis has referred to the crypto as a great store of value. She made this statement during an interview on national television.

Wyoming's elected senator Cynthia Lummis speaks live on ABC News about #Bitcoin. We are in! pic.twitter.com/QkaxaJPbHD

Interestingly, Lummis bought her first Bitcoin in 2013. According to her, the crypto was priced at a little over $300. Notably, this was a time when most people knew next to nothing about the cryptocurrency and was when Bitcoin was mostly ostracized and termed with all manner of profanities.

Speaking with the Wyoming Blockchain Stampede in September, she pointed out that she bought BTC in 2013 because she “believes in the economic power of scarcity.” She added that Bitcoin has that to its advantage. She also believes the crypto will provide workable solutions to the shortcomings of the current financial ecosystem.

During the interview, Lummis was asked if she planned to “bring Bitcoin into the national conversation.” She answered in the affirmative, adding that, as a former state treasurer, she was always on the lookout for good stores of value. In her own words, “Bitcoin fits that bill!” 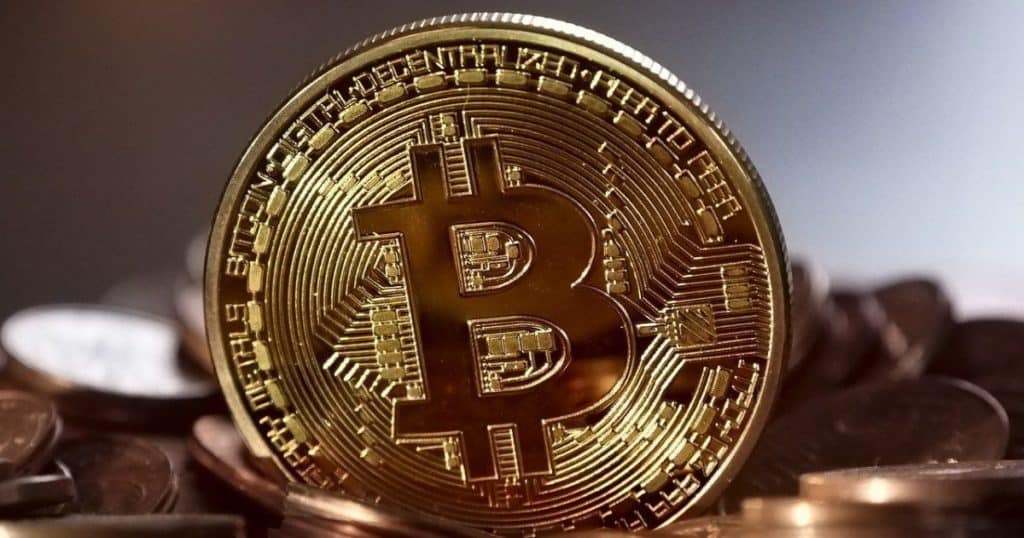 Lummis further confirmed several notions that Bitcoin was a good hedge against inflation. Top financial analysts and business gurus like Micheal Saylor, Bill Miller, Yassine Elmandjra, and Jack Dorsey are all of the same opinion.

The senator-elect pointed out that while the dollar inflates, Bitcoin simply does not. This is because the crypto has a finite supply. Only 21 million bitcoins can be mined, and no manner of human and technological breakthrough can change this. This feature alone makes the crypto a solid and reliable hedge against inflation.

Lummis also added that the crypto will definitely be an important party in stores of value, not just in the United States but all over the globe “for a long time to come.”

The entire crypto community was overjoyed by her comments on the crypto. Billionaire and crypto enthusiast Tyler Winklevoss retweeted the clip.

Watch US Senator Cynthia Lummis extol the virtues of #Bitcoin as a store of value! https://t.co/sLKY8moYtG

Bitcoin and the Regulatory Organizations

The entire crypto space since its inception has had to go through a lot of scrutiny and an unfavorable regulatory climate. Many crypto firms are considering moving out of the United States while some had to close shop due to unfavorable regulatory requirements. Bitcoin’s journey hasn’t been any different. Top individuals like Donald Trump, Mark Cuban, and Warren Buffett have all spoken up against the crypto. Seeing Lummis offer up some praise for the crypto is a welcome respite to the entire crypto space.

Awareness and acceptance of the crypto space is currently brewing. Talks are ongoing on important details like crypto taxation and general regulations. Many countries are also looking to create a central bank digital currency (CBDC). In line with this, the Bahamas recently launched a CBDC dubbed the “Sand Dollar.”

Find out more about BTC on the Altcoin Buzz YouTube channel. 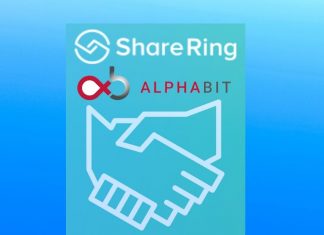 Deepika Garg - July 15, 2020 0
ShareRing, the enterprise-ready blockchain that aims to create a unified ecosystem for travel, sharing, and on-demand economies announced its partnership with Alphabit. The goal...

Everything About The Sandbox Metaverse, Part 2