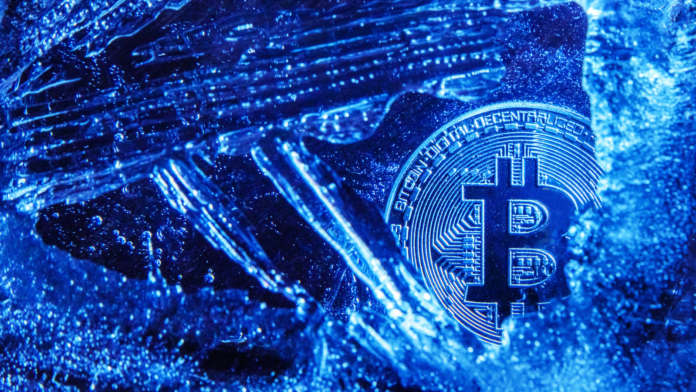 Despite the current bear market and the price of Bitcoin dropping from $20,000 to about $3,600 this past year, NYSE chairman and ICE CEO, Jeff Sprecher, believes that Bitcoin and other digital assets are “here to stay.”

At Consensus Invest conference, in New York, Jeff Sprecher was asked about the dropping prices of the cryptocurrency space and if they will survive. His response, “the unequivocal answer is yes.”

While he is the chairman of the NYSE and CEO of ICE (the parent company of the NYSE), he is not exactly free of bias. As you know Bakkt, ICE’s Bitcoin futures product should be launching in January 2019.

In regards to Bitcoin, while Sprecher admits Bitcoin doesn’t have the best technology, and it really doesn’t need to, especially in the financial field. In Bitcoin’s case it is very true, many other coins, have better technology, yet Bitcoin is still by far the most known and has the highest market cap.

“Somehow bitcoin has lived in a swamp and survived. There are thousands of other tokens that you could argue are better but yet Bitcoin continues to survive, thrive and attract attention…Often times in finance, it’s not about being the best — it turns out to be about being the broadest and the most commonly accepted and for whatever reason Bitcoin has become that.” -Jeff Sprecher

Kelly Loeffler, CEO of Bakkt and Sprecher’s wife, said that the price of Bitcoin won’t affect how Bakkt works and isn’t a major concern for her.

“If you think about commodities or equity indices, the S&P 500, that price is established in a federally regulated market, we don’t have that in the crypto market today. That’s what we’re focused on bringing along with a myriad of other features“. -Kelly Loeffler

She also brought up other points of how their original plans for Bakkt might have been too ambitious with their timeline and that their customer pipeline filled up very quickly. Kelly and her husband believe that providing custody and price discovery for Bitcoin on a regulated exchange will help the future of Bitcoin (mostly for institutional investors).

“To give it the best chance for success we pushed it back to the holidays to give people more time to get on board…It’s a positive indication of the interest and it gives people time to learn. We have a responsibility to do that so we’re taking that extra time…We’re creating that infrastructure that doesn’t exist today, which we think is a big opportunity for institutional investors to come in.” -Kelly Loeffler 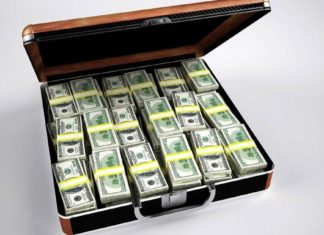 David Abel - December 18, 2020 1
YIELD has succeeded in raising just under $4.9 million in funding for its project. YIELD is a new platform that is breaking into the decentralized...