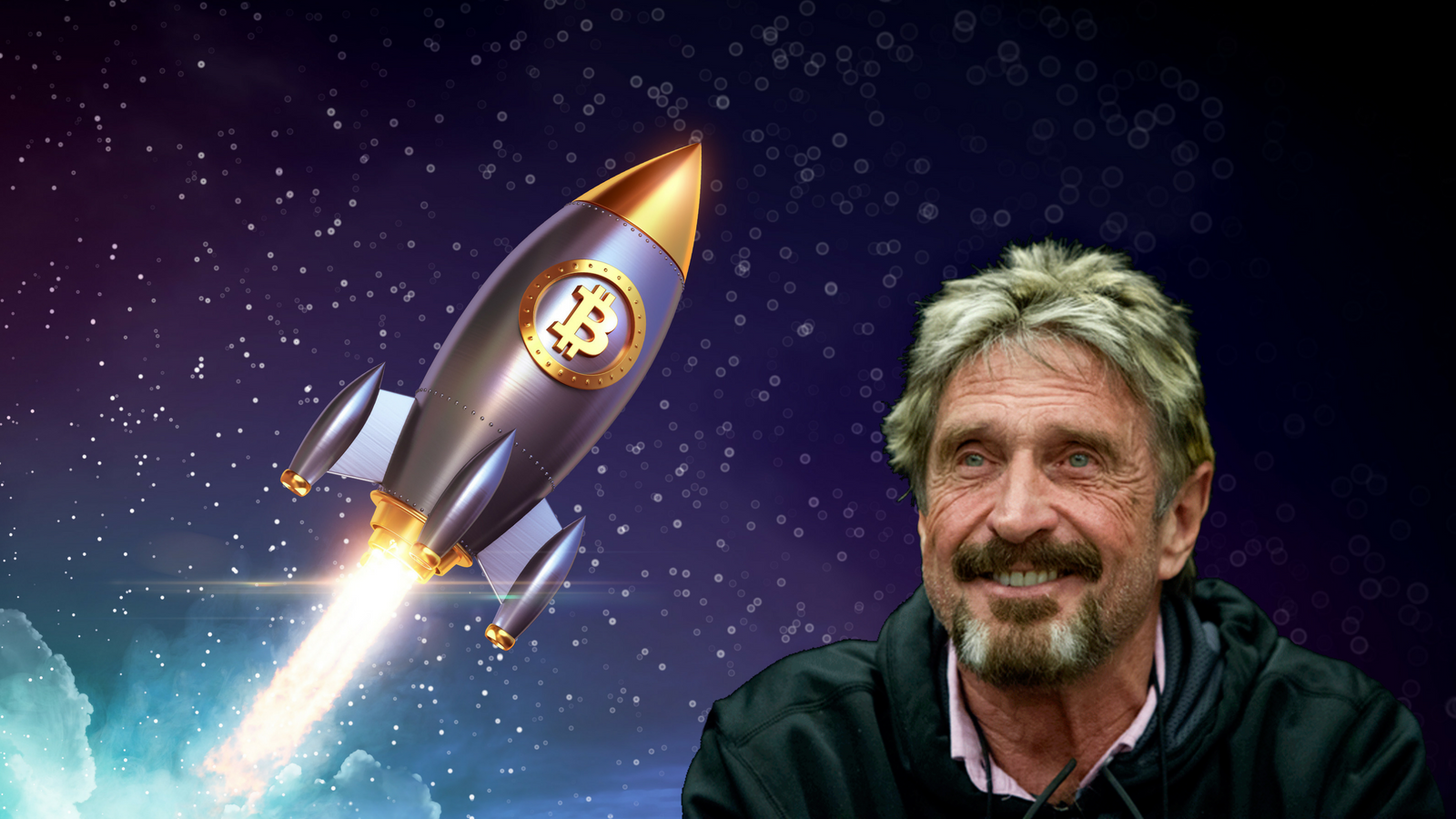 John McAfee is no stranger to various Bitcoin price predictions and has once again stated that BTC will trade at $500 000. But that is of course only if he gets elected as the President of the U.S.

Previously, he stated that if it does not reach that number within three years, “I will eat my dick on national television.” He did not mention what happens to the promise if he assumes the Oval office but BTC fails to trade at that price. He did, however, promise Larry King “to eat his shoe” if he does not unlock the San Bernadino phones for the FBI together with a team of super hackers who are “pierced guys with tattoos who demand to smoke weed which is why no government employs them” and whom he happens to know personally.

So how does he believe that BTC price will surge? Well, one way of boosting it is by bringing cryptocurrencies into the political world “as much as he can.” And for that, he promises to use those mathematical geniuses who will undergo a profound worldview conversion and will no longer serve the bad guys but choose to protect the U.S. from the imminent cyberwar. He predicts the latter one to be apocalyptic: the electricity will be shut down, planes will fall from the sky, money will disappear, cars will ride off highways. He cited the case of “Petya” — a ransomware created by two teenagers who managed to shut down the whole electricity in Ukraine in 2017. The name is used to reference to the current president of the country, Petro Poroshenko, whom they simply call “Petya”, as though he is their close buddy.

Besides, John McAfee has no idea why some people believe that he is not a serious candidate as he is an entrepreneurial guru and he does not know any other candidate who hid in the jungles in Central America from the American army, “it sounds serious to me” and “I will win this presidency.”

If American voters support his slogan “Freedom, Privacy, Technology”, he will introduce a clear poll for everyone, ” Why? It allows anyone with a smartphone to vote on any issue and have that vote connected to the blockchain and verified by all. It allows for freedom of expression, free from the manipulation by the media and political parties.” He also highlighted the difficulties and costs associated with Obamacare, which allowed free healthcare, and believes that the blockchain technology will entitle everyone to it.

His BTC price prediction for June, which according to McAfee should surpass $15 000, is yet to be fulfilled. 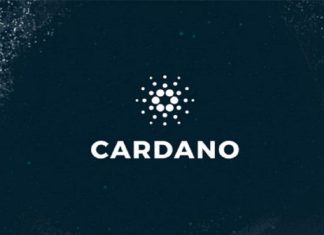 David Abel - May 21, 2020 0
On May 11, Cardano had launched its Shelley testnet. As part of the testnet release, it had selected a group of pool operators for...