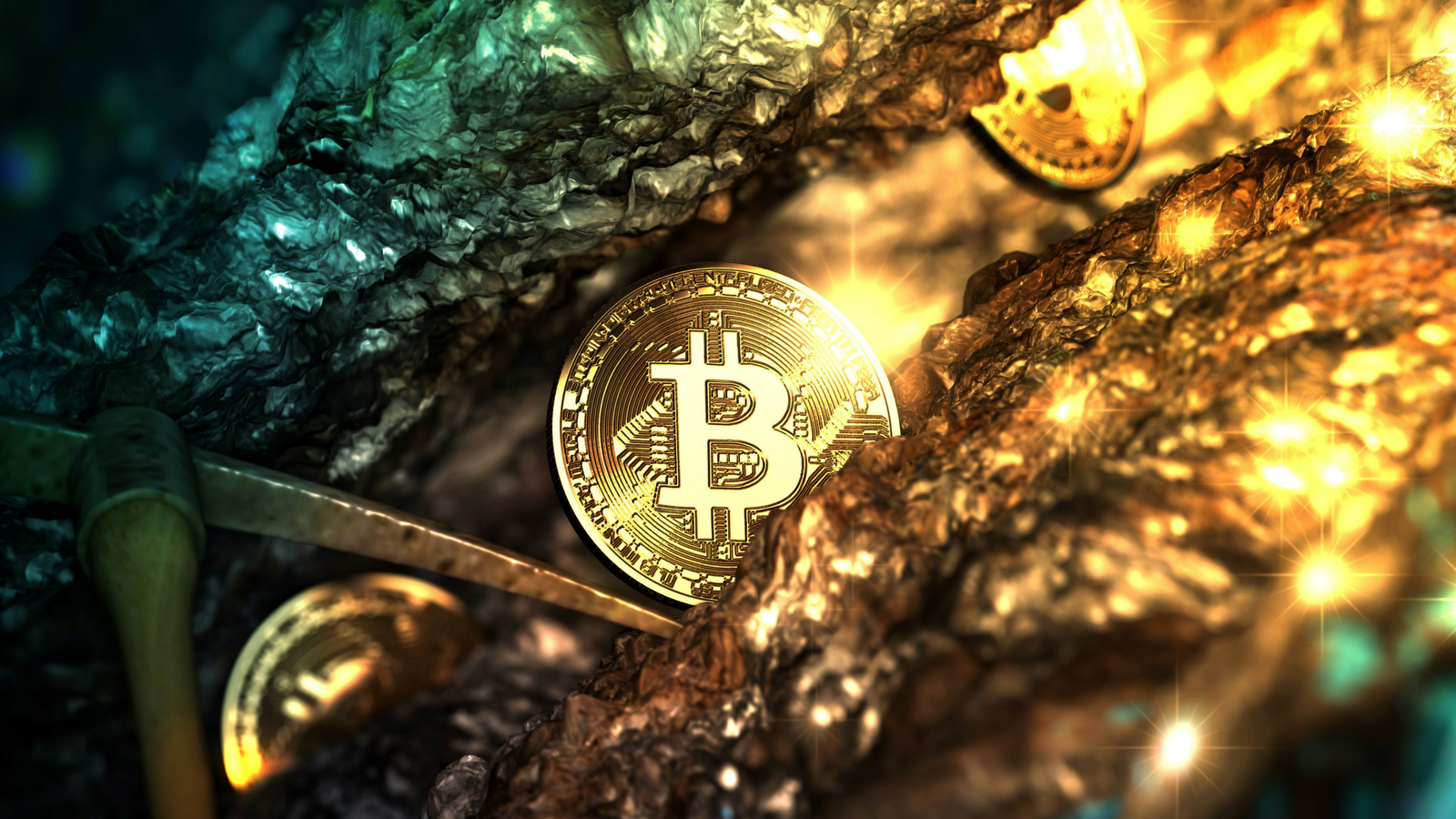 The Chinese ASIC manufacturer Bitmain Technologies controls 45 percent of the computing power through their mining pools.

Bitmain is among the most recognizable companies in the cryptocurrency space and it manufactures several brands, such as Antminer, Antpool, and Hashnest. Over the last week, the mining pools BTC.com and AntPool have found 25.7 and 16.1 percent of all blocks respectively over the last week.

This could be an issue if a single entity controls the majority of the hash rate since they could execute a  ‘51 percent attack‘, which could be devastating for the Bitcoin Blockchain.

Back in July 2014 the mining pool GHash.IO actually exceeded 51 percent of the total hashing power. In protest, the miners stopped mining with the pool, making the overall hash rate drop.  The company behind GHash.IO voluntarily limited the hash rate to 39.9 percent to avoid taking control over the blockchain.

Bitmain isn’t even devoting all of its computing power to merely Bitcoin mining, they are also mining Bitcoin Cash.

The mining is performed by the ‘Antminer S9‘  the world’s first consumer-grade bitcoin miner based on a 16nm process ASIC chip. Bitmain also claims this is the world’s most power-efficient bitcoin miner, taking that title away from its predecessor, the Antminer S7.

One reason for Bitmains success lies not only in the sales of their ASIC miners, people are joining mining pools simply because pool-mining is the most effective way to make money. By grouping together with other miners and contributing with hash rate to the pool, the nodes have more chance of successfully validating blocks. This means that their profits will be smaller since they are shared among all the miners, but it’s still a better option than trying your luck finding blocks by mining on your own. 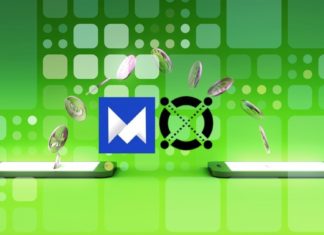 Pratik - January 18, 2021 0
Elrond has been one of the most profitable altcoins to hold in 2020. We have seen one of the biggest rallies in Elrond price...

Cryptopia Releases an Update for Account Holders about its Bankruptcy Filing

HSBC Enters the Metaverse With The Sandbox Partnership